Killing Of A Scientist Sparks Outrage 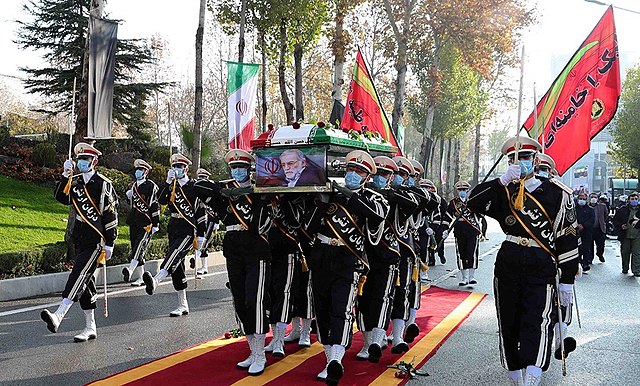 On Nov 27th, Iran’s top nuclear scientist Mohsen Fakhrizadeh was assassinated in the capital, Tehran. He was traveling in a car with his wife.

Iran claims that an unmanned machine gun mounted on a car and controlled remotely by a satellite was used to target the scientist.

Iran has blamed Israel for the attack though Israel has neither confirmed nor denied it. The unprovoked attack has worsened the relationships between Iran, Israel, and the U.S. Let's find out more.

Iran, Israel, and the U.S

The U.S. gave Iran its first nuclear reactor in the 1950s, hoping to demonstrate that nuclear energy could be used for constructive purposes, not only bombs.

From the late 1980s to the early 2000s, Iran produced enriched uranium (needed for nuclear bombs) using highly restricted technology. This alarmed other countries. Although Iran officially dismantled its nuclear weapons program in 2003 and insisted it was only interested in peaceful uses of the technology, American and Israeli intelligence reported a secret effort to develop a bomb.

Over the next decade, Israel launched cyberattacks on an Iranian nuclear fuel production site, assassinated lower-level nuclear officials, and seized top-secret Iran papers. Iran is known for supporting radical groups that are opposed to Israel.

The U.S. too tried to curb Iran’s nuclear production and placed sanctions (restrictions) meant to hurt Iran's economy. In 2015, under President Obama, Iran agreed to a deal to allow nuclear inspectors. However, In 2018, President Donald Trump withdrew from the deal and this has led to a worsening of Iran-U.S. relations.

Impact Of The Assassination 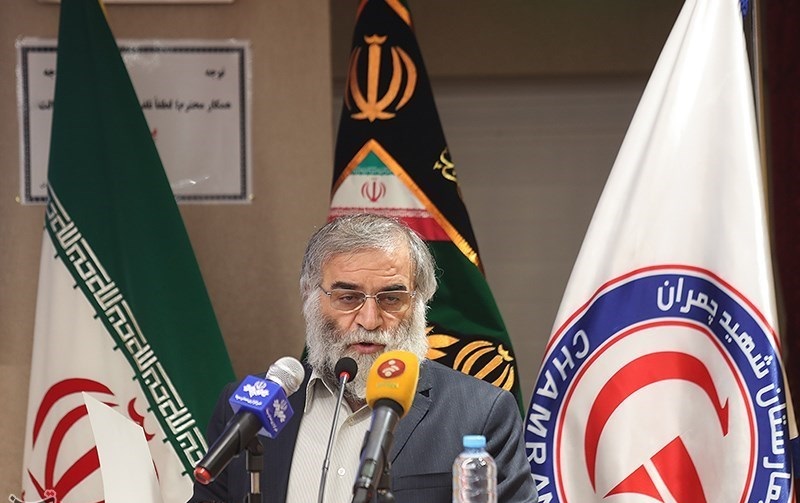 Mohsen Fakhrizadeh had been working with Iran's Defense Research organization and was involved in the nuclear program. More recently, he was involved in developing a COVID-19 vaccine as Iran has been badly affected by the pandemic.

After the assassination, Iran has stepped up its nuclear program and there are some in the country who do not support reconciliation with the West. Others believe that Israel planned the attack before the Trump administration, which supports Israel's actions, ends. At the start of 2020, a drone attack on an Iranian general had been ordered by President Trump.

Biden has vowed to reenter the nuclear deal and ease sanctions on Iran, hoping to relax the Trump administration's “maximum pressure” campaign. The killing has once again fueled tension in the region with Iran’s nuclear development continuing to worry international peers.

Iran Opens Up To The World (4)

A Landmark Nuclear Deal With Iran (9)