A New Beginning In Cuba 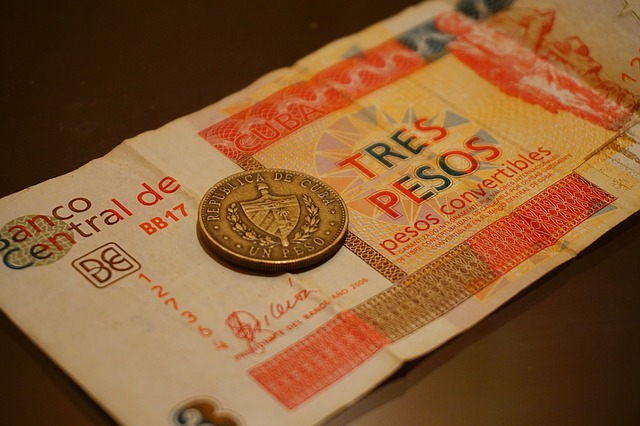 Imagine having a dollar with a lower value for working people and another for the rich which allows them to buy more.

This was the case in Cuba which had a dual currency until now. On January 1, 2021, Cuba heralded a new beginning with a single currency.

On December 10th, President Miguel Díaz-Canel announced that Cuba would return to using the Cuban peso (CUP), equivalent to 4¢, and abolish the convertible peso (CUC), its US $1 equivalent.

Let’s take a look at what a dual currency is and the long term goals of the Cuban leaders.

Through much of its history, Cuba’s currencies have been linked to foreign currencies: the colonial Spanish real, the US dollar, and the Soviet ruble. 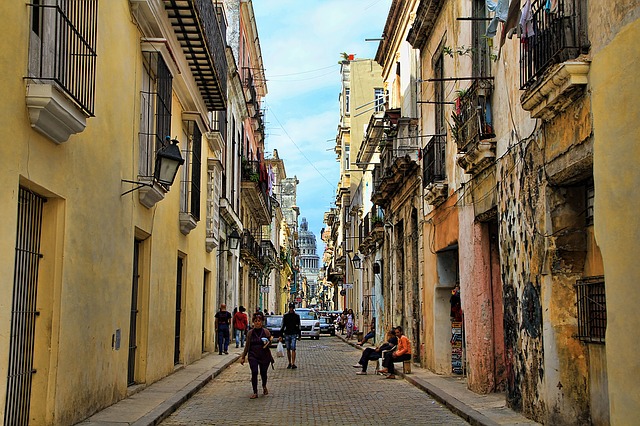 The CUP was introduced in 1859 to replace the colonial real. In the early part of the 20th century, the U.S grew its land investments in Cuba and removed taxes on Cuban sugar and other products. As a result, the CUP was linked to the U.S dollar.

Then along came Fidel Castro in 1959 -- a revolutionary leader who brought communism to the island nation. The Soviet Union had granted important subsidies and had served as an economic protector for Cuba during the Cold War. Thus, the CUP was highly dependent on its Russian benefactors.

After the collapse of the Soviet Union in 1990, the peso went into steep inflation -- it weakened in value and lost its purchasing power. The CUP had little demand outside of Cuba, so its value was very low.

Desperate, the country decided it needed a second currency to participate in global trade. In the 1990s, Cuba introduced the brand new Cuban convertible peso (CUC), which was equivalent to US $1, or roughly 24 pesos. Since then, most foreigners, state-owned import businesses, and workers in the private sector have mainly transacted with the CUC, while Cuban state employees are paid in CUP.

Over time, this has created a disparity where private-sector employees who are paid in CUC have earned seven times more than state employees, paid in CUP!

Impact Of The Change 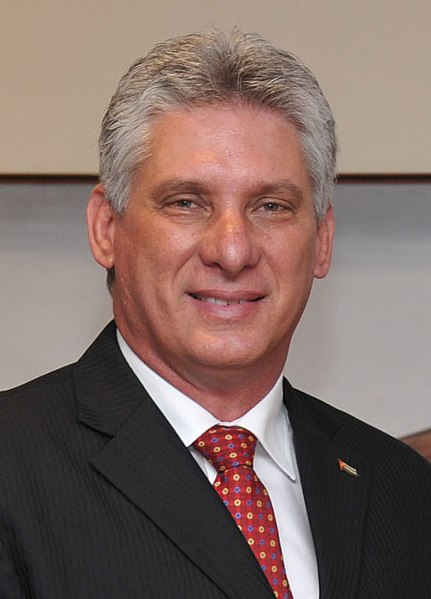 In the near future, this move poses many challenges to citizens and businesses. First, for Cubans whose income depends on CUC, their purchasing power will be greatly limited.

Secondly, over 40% of Cuban companies that utilize CUC foresee losses or bankruptcies. Besides, with the COVID-19 pandemic leaving many unemployed, the consequences of such an abrupt change could be even more severe. Some economists anticipate a triple-digit inflation.

However, President Miguel Díaz-Canel has assured Cubans that this move would help increase production and investments and develop the Cuban middle class. To help with the transition, the government will be providing price controls, incentives to firms to prevent layoffs, and pension and salary hikes. With the fall of tourism due to the pandemic, Cuba has been reeling from a financial crisis under sanctions imposed by the Trump Administration.

Cuba has taken a bold step forward which will bring long-term benefits. After all, the Cuban peso has survived two revolutionary wars, trade embargoes, and the collapse of an ally!

Is Cuba Changing For The Better? (16)