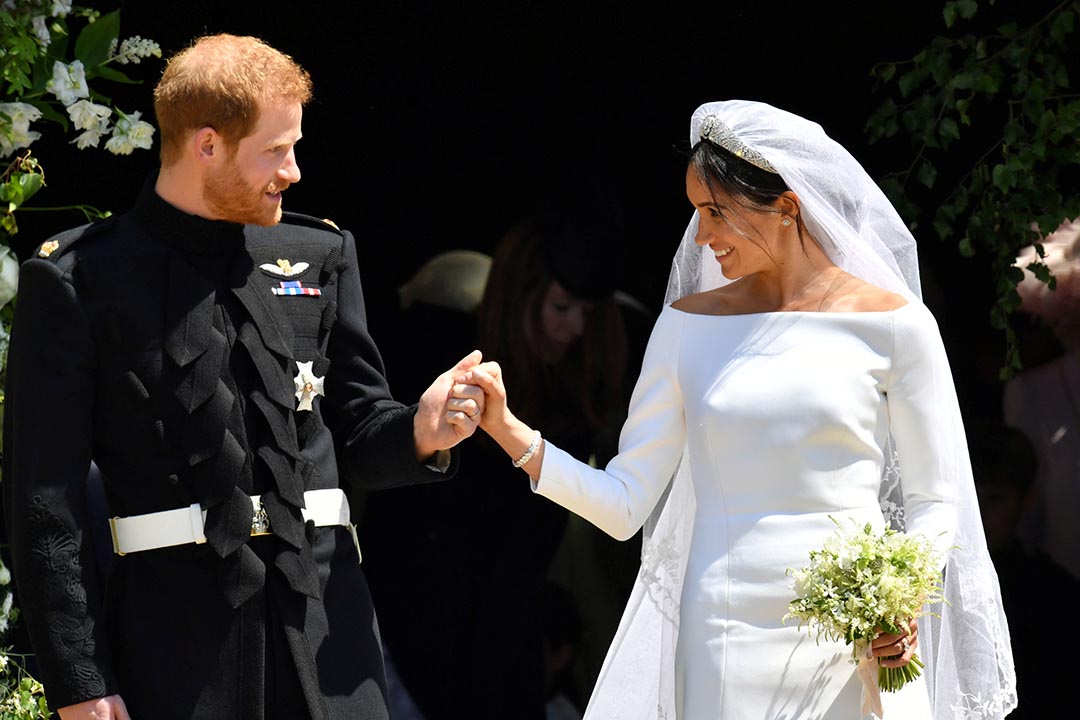 On Saturday, May 19th, all eyes were on St. George’s Chapel in Windsor Castle as Prince Harry, a member of the British royal family, married American actress Meghan Markle.

Ever since the couple announced their engagement in November 2017, there has been much speculation about the ceremony, who would attend and what the bride would wear!

Unlike Prince William's (Harry's older brother) wedding, Harry and Markle's was a smaller affair with 800 guests. On the big day, more than 50 million people tuned in to the telecast. The couple also invited 2,500 members of the public inside the castle grounds.

Besides being the most anticipated wedding, this particular wedding was also different. For one, because Markle’s father could not attend due to health reasons, Prince Charles (Harry's father) walked Markle down the aisle. In addition, Markle was previously married to Trevor Engelson, a film producer, before they divorced in 2013. 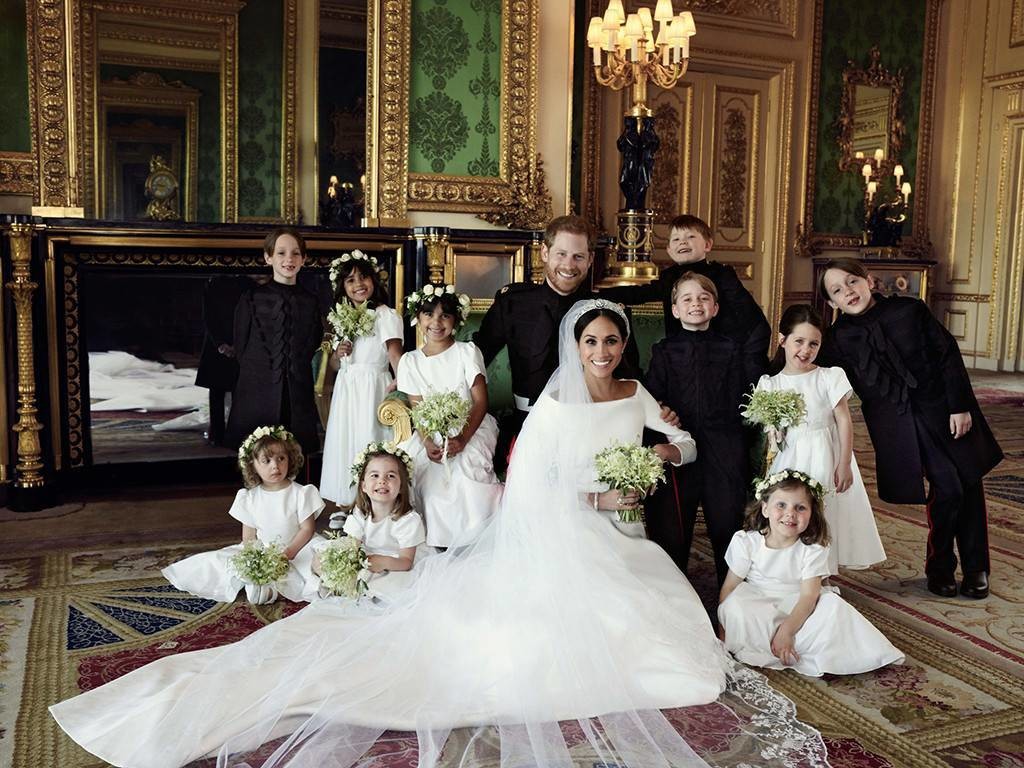 Prince Harry, the second son of Prince Charles, is sixth in line for the throne. From a young age, he has been in the media spotlight, from wearing a Nazi costume to a party, to serving the war in Afghanistan. His mother, Princess Diana's death when he was 12 years old greatly impacted his childhood and he has opened up about his mental health issues, the first royal to do so.

Meghan Markle is an American actress from Los Angeles, California. She is biracial: her mother is African American, and her father is white. Therefore, her marriage to Prince Harry means that this is the first time someone with African American heritage is marrying into the royal family. To celebrate the diversity, the ceremony included a sermon by the first African-American Bishop of the Episcopal Church and a gospel version of “Stand By Me."

Prince William was the best man and the pageboys and bridesmaids were children between the ages of 2 and 7. In memory of his mother, Prince Harry kept a seat empty at the wedding, and picked his mother's favorite forget-me-not flowers to included in Markel's bouquet. There was a reading by Princess Diana's sister, and a hymn that was played at his mother's funeral was also included.

Queen Elizabeth bestowed the title Duke and Duchess of Sussex on the royal couple. After the wedding, the couple drove in an open, horse-drawn carriage through the streets of Windsor. The wedding was followed by an intimate reception arranged by Prince Charles and attended by 200 guests.

Prince Harry and Meghan Markle’s wedding marks the second time in history that a British royal has married a US citizen. In 1937, King Edward VIII abdicated the throne to marry twice-divorced American Wallis Simpson. Marriage to a divorcee was not acceptable to the church then, but since then, the public and church’s views have changed. Prince Harry and Markle have been married with the church’s approval and the wedding begins a new chapter for the royal family.