Puerto Rico: One Year After Maria 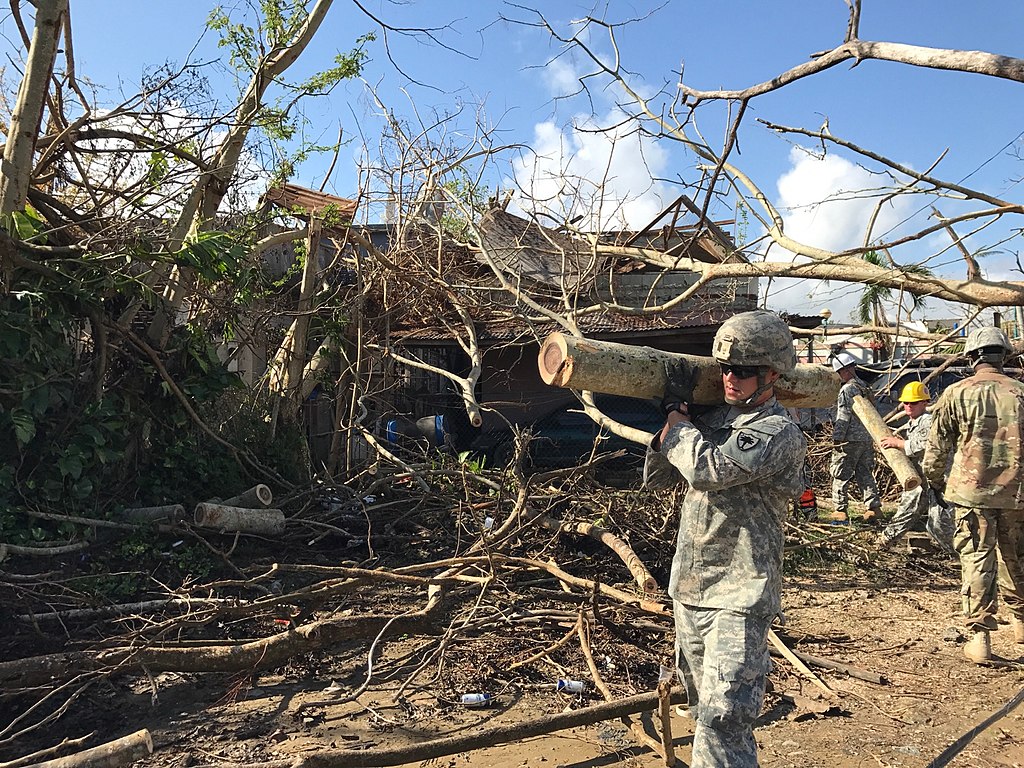 On September 16, 2017, the National Weather Service named 50 miles per hour winds in the tropical Atlantic Ocean as Tropical Storm Maria.

Two days later, it was reclassified as Hurricane Maria. The hurricane reached the island of Puerto Rico, a U.S. territory southeast of the United States, on September 20 as a category five hurricane with wind speeds exceeding 157 miles per hour.

When it made landfall, Hurricane Maria destroyed 80-90% of Puerto Rico’s infrastructure (power systems, buildings, roads) due to flooding and landfalls. The entire island lost electricity and 55% of the population lost access to clean drinking water. Puerto Rican officials announced that electricity would take six to eight months to restore.

Not only did Hurricane Maria destroy towns and villages in Puerto Rico, but it also claimed thousands of lives. On August 28, 2018, the Puerto Rican government released the official death toll: 2,975.

One year later, citizens in Puerto Rico are still struggling to recover from the $80 billion damage. Though water and electricity have been restored, 45,000 homes are awaiting reconstruction, and 58% (it was previously 40%) of the population lives below the poverty line—an estimation of income necessary to purchase basic materials, such as food and clothes.

The United States had promised to give Puerto Rico approximately $30 billion to help recover from the devastation, but the Federal Emergency Management Agency (FEMA) decided that Puerto Rico did not need the money, and therefore, stopped providing them with financial aid. The Puerto Rican government insists that the amount of money given was too little; they still have $50 billion worth of infrastructure to rebuild.

A Push For Statehood

Puerto Ricans feel that they have been U.S. citizens for over 100 years, yet they do not receive the same treatment as the mainland states do. Puerto Rico was annexed by the U.S in 1898 during the Spanish-American war. Since then, the island has been considered a "territory" with limited autonomy and a local government. The island is in very poor shape economically, largely due to U.S government policies that have made it hard for companies to do business there.

To receive equal treatment from the United States, the Puerto Rican government, with the support of its citizens, has been pushing for statehood. Becoming the 51st state would guarantee Puerto Ricans the right to vote in U.S. presidential elections and a vote in Congress. They do not have this right currently, as they are only a U.S. territory, and not a state. Some in the U.S argue that there is no process in place for converting a territory into a state, while others point to Alaska's entry as the 49th state in 1959.