The Rise And Fall Of Robert Mugabe 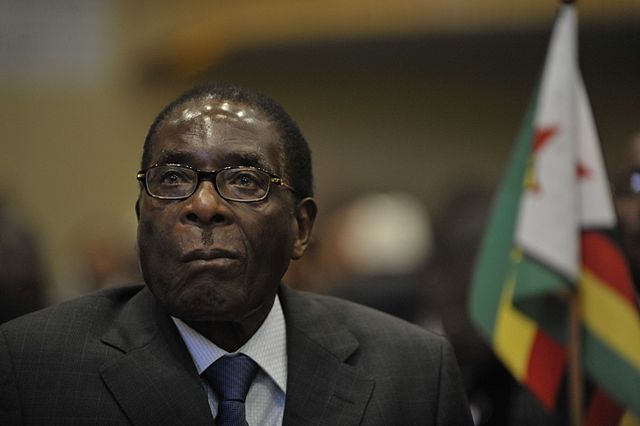 Robert Mugabe, the “founding father” who ruled Zimbabwe for 37 years, recently passed away in a hospital in Singapore. He was 95 years old.

Mugabe was a strongman, and the only leader Zimbabwe had known since its independence in 1980. He was an icon for independence, but he was infamous for his hunger for power that ruined Zimbabwe. He was ousted in 2017 by his own army and Emmerson Mnangagwa -- a friend and fellow freedom fighter is the country's new leader.

Mugabe's body was flown back home, and the public will be able to pay respects before the funeral on Saturday. We look at this man who was both a hero and a villain. 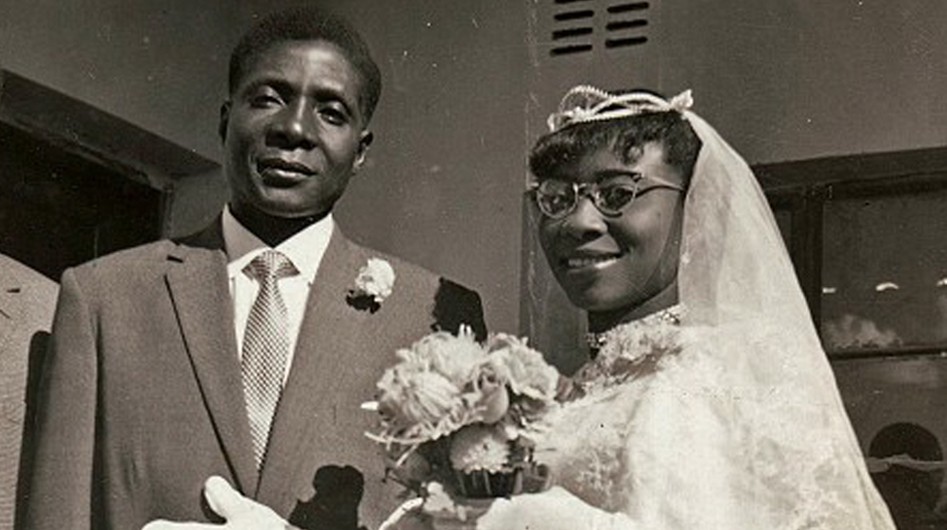 Robert Mugabe was born on February 21, 1924, in Katuma in Southern Rhodesia, present-day Zimbabwe. He was raised in a Jesuit mission, where he read and excelled at school.

Despite family problems growing up, he went to and graduated from Kutama College in 1945. He then became a teacher and traveled around Southern Rhodesia. In 1949, he studied at the University of Fort Hare in South Africa, and he was introduced to Gandhi’s actions in the independence movement in India as well as the ideas of Marxist communism. He married Sally Hayfron and continued traveling and teaching until his political career started in 1960.

At the time, Rhodesia was a British colony. It soon declared independence but remained under a white-minority rule. In 1960, Mugabe joined an anti-colonist African nationalist movement, which eventually became the Zimbabwe African Peoples Union (ZAPU). However, in 1964, ZAPU was banned by the colonial government. Mugabe was sent to prison, but once freed, he adopted Marxist views and gathered support and military aid from other nations that shared his views.

After a few years of warfare, both the Rhodesian government and Mugabe’s group agreed to hold an election to determine who would come to power. Mugabe received overwhelming support, and in 1980, became the new Prime Minister of Zimbabwe. In fact, Zimbabwe was the name of one of Rhodesia’s ancient cities and now the new name for the nation.

Once elected, he immediately dismissed Joshua Nkomo, a close ally during the movement and a leader of a rival political party. His one-party rule over Zimbabwe began. In 1987, Mugabe’s title changed to President and continued to consolidate his power. His rule was nothing short of tyrannical, with murders and torture for anyone supporting the opposition. Over 80% of the people were unemployed, and the Zimbabwean currency became worthless. Many white farmers were driven off their land, and farm production plummeted.

Nevertheless, rigged elections kept Mugabe in power and the people continued to suffer as he and his family lavishly spent money. In 2017, he was ousted from power when the government worried that he would name his second wife the new successor to the Presidency.

Emmerson Mnangagwa, who had been Mugabe's Vice President and had been fired, forgave his mentor and assured him financial security. He was sent to Singapore where he died on September 6, 2019.

Winds Of Change In Zimbabwe (3)