The Storming Of The U.S Capitol 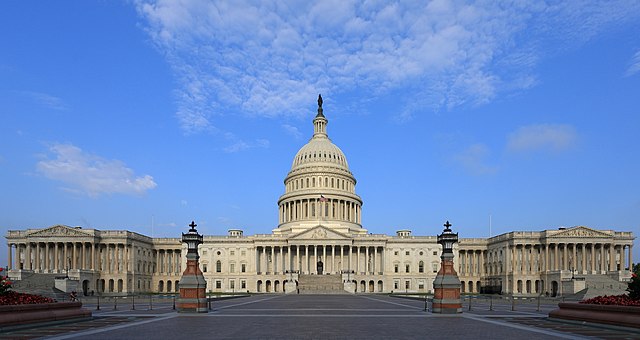 The title of the article might suggest a historical event such as the attack and burning down of the Capitol in 1814 by British forces.

However, this 21st-century attack is different.

On January 6, 2021, as the U.S Congress gathered to certify the electoral college results in favor of Joe Biden, insurgents stormed the building. The Congressional leaders hid under desks and donned gas masks before they were escorted to safety.

Who were the insurgents and what prompted the attack on a respected U.S institution?

The Certification Of Votes The U.S elections are based on the electoral college system as we had explained here.

Electors are actual people who are chosen by each state to cast their votes for the President. Many states require electors to vote according to how the general public does in the state, while two states divide it up based on the percentage of votes each candidate gets.

The electors meet in mid-December to officially recognize the winner of the November election. The votes are then certified by the Congress in early January before the swearing-in of the new President on January 20.

How The Day Unfolded 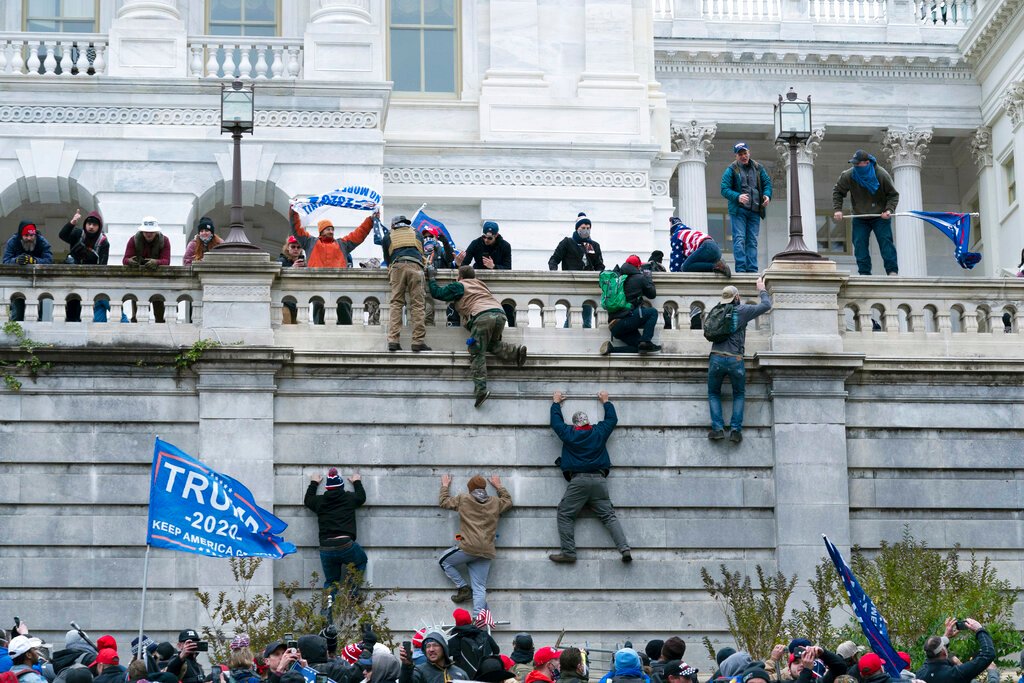 Despite the defeat, President Trump has falsely claimed that the election was stolen from him. The President and his team have filed several lawsuits that have been dismissed by the courts. He has promoted conspiracy theories, requested multiple recounts with the same results, and pressured state governors and election officials to reverse the results.

On January 6th, a few Republican lawmakers in Congress were planning to contest the results. President Trump addressed his supporters and encouraged them to march to the Capitol where members of Congress were meeting. The situation changed instantly as some of his supporters attacked police, broke glass windows, scaled walls, and entered the building. It took a few hours before the National Guard was called and the insurgents were removed from the Capitol.

The storming of the Capitol has left five dead (including a Capitol police officer), and 52 people have been arrested. Twitter and Facebook have blocked President Trump's account for 24 hours. Some are calling for the President to be removed immediately by invoking the 25th Amendment. Meanwhile, Congress met later in the day and handed Joe Biden the next Presidency.

As an uneasy calm settles on a city in curfew, today will be remembered as a dark moment in U.S history. It is also a reminder that democracy is a fragile institution that needs to be preserved and upheld, whether in success or defeat.

U.S Elections: What Is An Electoral College? (3)