Syria's Civil War: Who Is Winning? 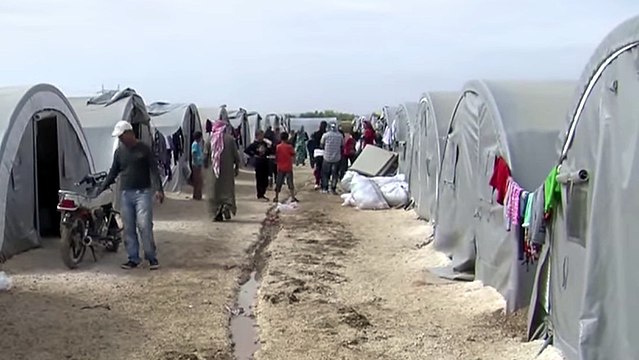 Almost 600,000 Syrians have abandoned their homes and are burning their clothes as fuel, as they stream towards the Turkish border.

But why are they deserting their country? And who is behind it?

Syria has been immersed in a complex civil war since 2011. In a recent development, Syrian president Bashar al-Assad has launched a military invasion into rebel-held areas in northwestern Syria, namely the Idlib and Aleppo provinces. This has displaced hordes of Syrian civilians, who are fleeing to the Turkish border, much to Turkey’s dismay.

To better understand this situation, let’s examine the reasons fueling this war.

The rebellion in Syria began just as similar uprisings in Tunisia and Egypt had led to the overthrow of dictatorial leaders. These series of uprisings in the Middle East came to be known as the Arab Spring. 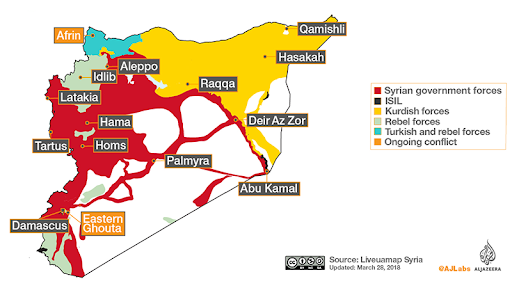 In Syria too, this sparked a desire for democracy, and peaceful protests erupted throughout the country. Bashar al-Assad, however, responded to the insurrection by detaining and killing protestors. With that, the civil war soon developed. 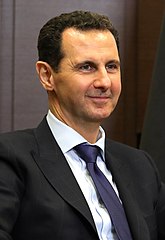 Assad's government has been regaining territory. It has successfully launched attacks into the former rebel-held areas of Idlib and Aleppo. For the first time since 2012, Assad's army has regained full control of the Damascus-Aleppo highway, or the M5, that connects major Syrian cities.

With hundreds of thousands of refugees moving towards its borders, Turkey is concerned. The country is already struggling with 3.6 million Syrian refugees. So, what is Turkey doing? It is supporting Syrian rebels in north-west Syria in the fight against Assad. It is hoping to eventually move all refugees within its borders back into north-west Syria.

As a result, Turkey and Syria have engaged in military attacks and Turkey has warned Russia which is supporting Assad's government.

Sounds complicated? With so many players fighting for control, the Syrian crisis is a nightmare that has dragged on for nearly a decade.

What Led To An Attack On Syria (2)