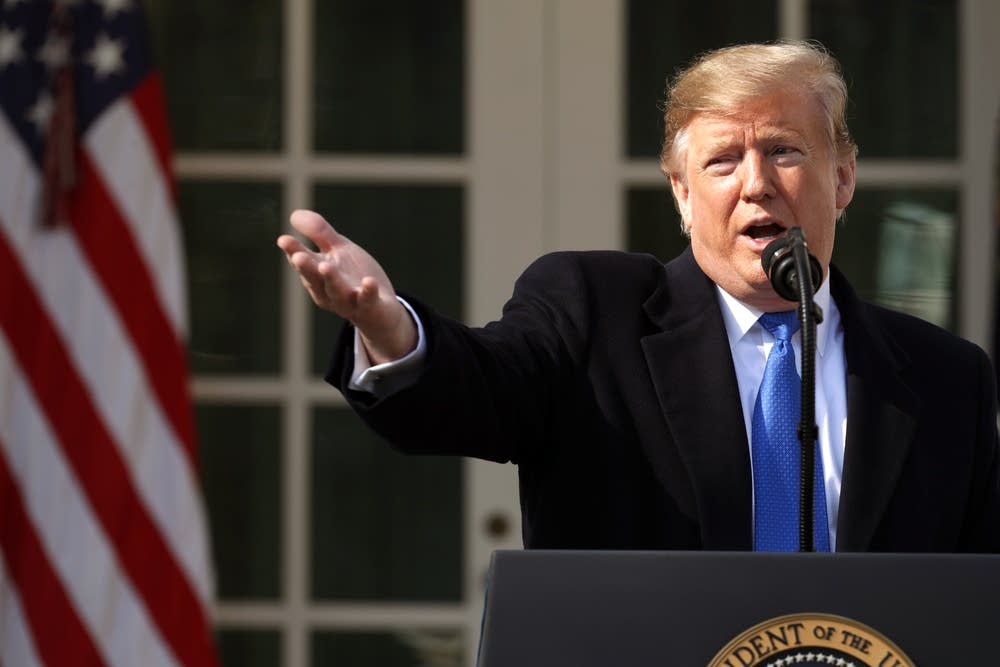 After the longest shutdown in U.S history ended in late January, most citizens thought that the government would return to normal.

However, on Friday, February 15th, President Trump declared a national emergency, claiming that the illegal immigration of Mexican citizens to the U.S was a national crisis.

At the end of the shutdown, Trump was unable to convince Congress to give him $5.7 billion to build a wall at the U.S-Mexico border. By declaring a national emergency, Trump went against Congress and allocated some money to possibly construct the wall.

While the construction of the wall is still undecided, Trump’s actions have raised concerns about the limits of a president’s power.

What is a National Emergency? 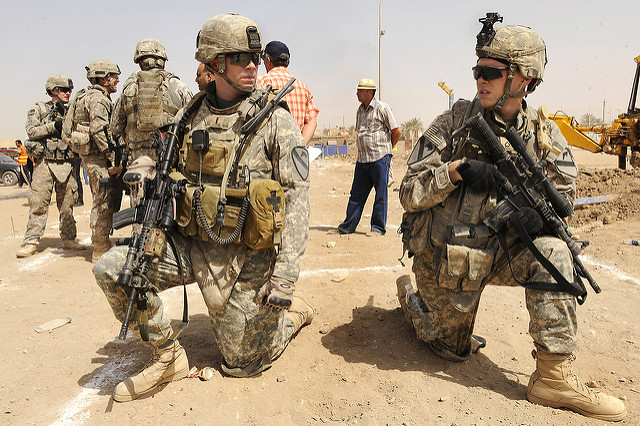 Since 1976, U.S presidents have had the ability to declare a national emergency. When this happens, it is usually because the president is unable to resolve a national conflict using traditional methods.

Trump is not the first president to declare a national emergency; in fact, it has been done 58 times in the past! After the 9/11 terrorist attack, President George W. Bush declared a national emergency to ensure that U.S military officers would protect the country after their term of service ended.

During the 2009 swine flu epidemic, President Obama declared an emergency to authorize overcrowded hospitals to create alternative sites where patients could get treated and receive vaccinations.

If the U.S is in a national emergency, the president can access resources that he or she may not have previously been able to use such as money, the military, or agriculture. In this case, the declaration of an emergency has authorized Trump to use $8 billion to build part of the wall. Trump has also gained access to private property close to the border.

The construction of the 230-mile long wall is still uncertain, but Trump’s declaration has satisfied some of his supporters who voted for him as president because of his promise to build the wall.

Most Democrats are against the construction of the wall because they do not view Mexican immigration as a national threat. Many Democrats, and also some Republicans, disapproved Trump’s declaration because they believe that he is abusing his power and disregarding the voice of the Congress since it initially rejected his plea to build the wall.

Furthermore, the state of California has decided to sue Trump for his actions because they do not think the country is in a national emergency. Several states such as New Mexico, Oregon, Connecticut, Hawaii, and New Jersey have decided to join the lawsuit against the Trump administration.

Ultimately, it is important for all citizens, young and old, to understand different perspectives of a situation before coming to a conclusion.

I think that it is a good idea that trump is building a wall. But the actions that he made were not acceptable.  If he would have waited and then when Mexico decided and they accepted it, it would be fine.

i do not agree. I think that trump did the right thing becase maxico was bringing drugs and people that would kill and commet crimes. Mexico has been bringing nothing but trouble to america.

U.S Government In Its Longest Shutdown (2)