Ukraine And Russia: A Tense Relationship 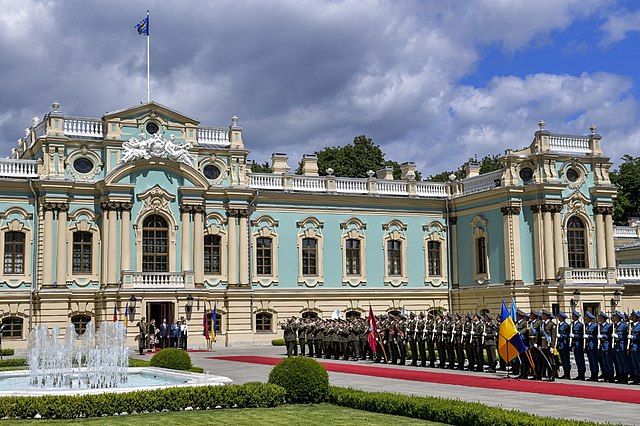 Could Ukraine elect a comedian as its President?

That is the question on everyone's minds as this eastern European country goes into the second (and final) round of presidential elections in ten days.

After the first round of elections held on March 31, Volodymyr Zelenskiy -- a comedian who plays the president on television is in the lead. He has nearly twice the number of votes compared to Petro Poroshenko, the current President.

Russia has also been closely following the political situation in Ukraine. Let's look at Ukraine and its tense relationship with Russia.

Ukraine and Russia have a shared history that goes back to Kievan Rus, an East Slavic state.

Historians are still debating the exact origins of the state. Traditional accounts indicate Kievan Rus was founded in the 9th century by Vikings from the north, who conquered the local Slavic tribes and established Kiev as their capital. It covered an area that includes parts of both modern Ukraine and Russia between the Baltic Sea and the Black Sea.

Ukraine first declared its independence in 1918, with the fall of the Russian and Austro-Hungarian empires at the end of World War I.  However, it was short-lived as both Poland and the new Soviet Union invaded the new country. By 1922, Ukraine had been absorbed into the Soviet Union.

In the 1930s, the Soviet Union enacted new policies aimed at forcing individual farms to combine into groups called “collectives”, as well as demanding extremely high levels of grain for export. This caused a famine that killed an estimated 6-8 million people, of which 4-5 million were Ukrainians.

Afterward, Russian settlers were brought in to help repopulate the eastern side of Ukraine which was rich in coal and iron ore. This migration helps explain why Ukrainians in the eastern part of the country do not feel the same level of patriotism.

During World War II, when the German Nazis invaded Ukraine, many locals welcomed and fought alongside the Nazis because they were viewed as liberators from the Soviets. However, when the Nazis began to use these locals for slave labor, Ukrainians then fought with the Soviets against the Germans. After the war, the Soviet Union executed and deported thousands of Ukrainians accused of cooperating with the Nazis.

Ukraine finally gained its independence with the collapse of the Soviet Union in 1991. However, it retains strong linguistic and economic ties with Russia. Most Ukrainians speak both languages, and in the eastern and southern parts of the country, Russian is the majority language. Millions of Ukrainians work in Russia, and Russian companies invest in Ukraine, accounting for about 7 percent of total foreign investment in 2013. 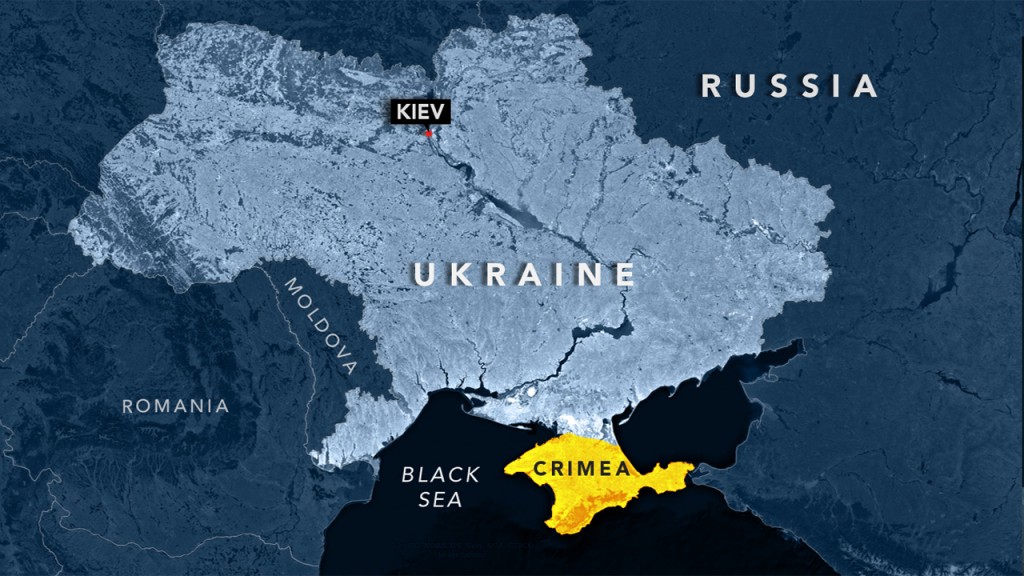 Crimea is a peninsula on the southern border of Ukraine. It had been part of Russia since 1783 and served as a strategic naval presence in the Black Sea area.  In 1954, Nikita Khrushchev, premier of Soviet Union at that time, unexpectedly gave Crimea to Ukraine. The reasons for his actions are still unclear today but possible explanations have ranged from his guilt over the famine in the 1930s, to him being drunk!

When the Soviet Union broke up in 1991, Crimea remained part of an independent Ukraine. For many Russians, the handover of Crimea remains unpopular. In early 2014, Russia annexed (took control of) Crimea due to concerns over Ukraine joining the European Union.

In addition, there is unrest in eastern Ukraine in a region known as Donbass which Ukraine blames on Russia. The elections will determine the future of the country and its relationship with Russia.