U.S and China In A Trade Fight 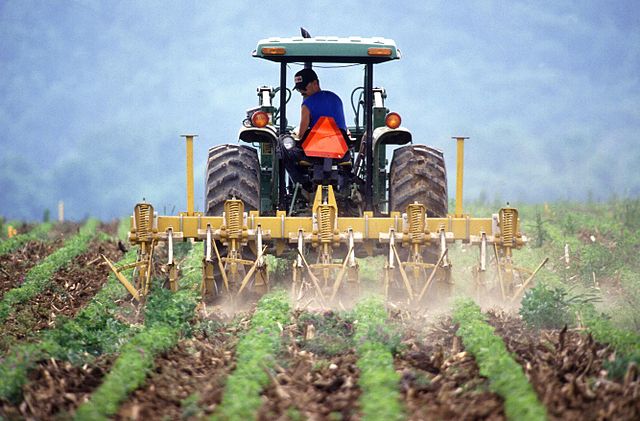 The prices of everyday items such as toys, bicycles, lamps, and watches may be increasing soon!

Last Friday, President Donald Trump imposed a 25% tariff (taxes) on $200 billions worth of goods the U.S imports from China. China has responded tit-for-tat by imposing 25% tariff on $60 billion of U.S goods it imports.

This week, the U.S has targeted a Chinese company, Huawei, banning the use of its technology because it could pose a threat to U.S security.

As the trade dispute between the U.S and China escalates, we look at the history of tariffs in the U.S and who is impacted. To learn more about tariffs, read our earlier article HERE. 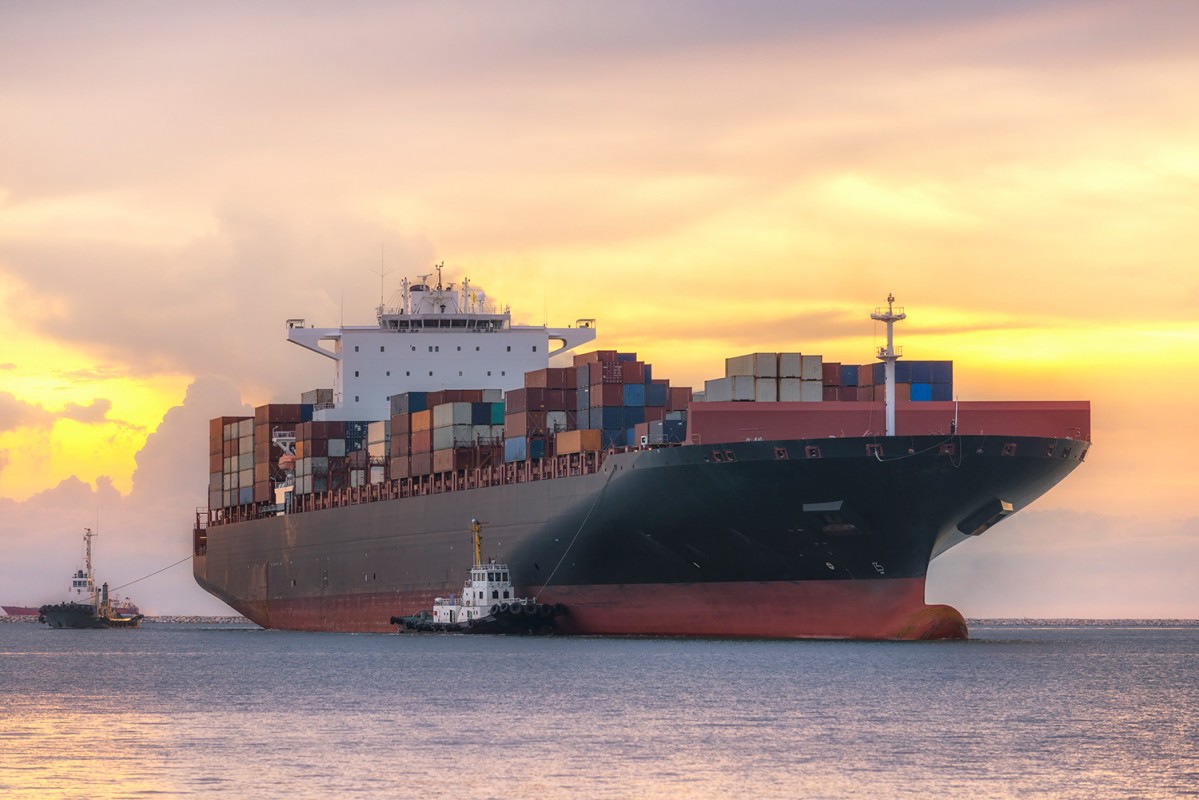 When America became independent, the newly formed country wanted to break free from British control and build its own manufacturing industry. One of the first actions taken by President George Washington was to sign the Tariff Act of 1789 that placed an 8% tax on imported goods.

Initially, the money raised from tariffs was enough to run the federal government. After taxes on income were put in place in the early 20th century, tariffs started playing a smaller role.

By the end of the Second World War, America had become the most technologically advanced nation in the world. American products were flooding markets around the world. The U.S started pushing for freer global trade and lowering tariff barriers. To ensure that trade flowed smoothly between countries and to resolve disputes, organizations such as the GATT (General Agreement on Trade and Tariffs) and WTO (World Trade Organization) were formed.

Who Pays For Tariffs? 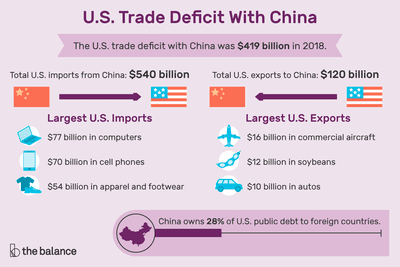 Turns out, U.S taxpayers will be paying the price. A bicycle that would have cost $100 would now cost $125, with a 25% tariff increase. The idea behind tariffs is to make the imported product more expensive so that shoppers would opt for locally-made goods. This is true for China too, where local citizens will be paying more for goods from the U.S.

How Are U.S Farmers Affected?

The U.S exports 5,000 products to China including fruits, vegetables, furniture, copper, aircraft, and passenger vehicles. China is the largest buyer of U.S soybeans (worth $15 billion) which is used in animal feed. With China imposing tariff on American products, U.S farmers are starting to see less demand for their products. That's because China is looking for other sources for soybeans like Brazil.

President Trump has talked about increasing federal aid to U.S farmers and even suggested buying their crops and donating to poor countries. He wants China to negotiate a fair deal. With Trump's plan to increase tariff soon on the remaining $300 billion of Chinese goods that enter the U.S, the world is watching nervously to see what happens next.