U.S And Iran In A Standoff 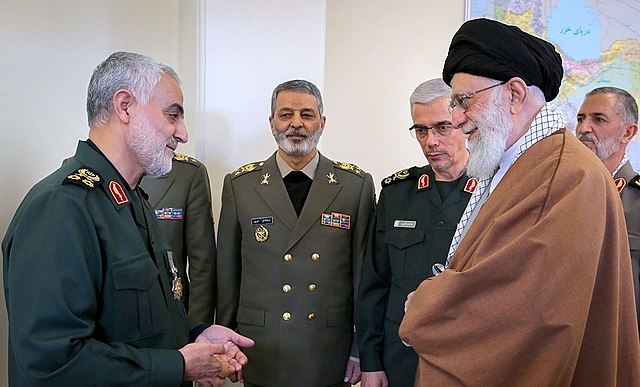 The target of the attack was General Qassam Soleimani, the head of Iran's Quds Force. Also killed in the attack were members of a militia group in Iraq, including its leader Abu Mahdi al-Muhandis.

The targeted killing by the U.S has worsened an already tense relationship with Iran. Nearly a million people took to the streets chanting anti-American slogans even as Iran declared three days of mourning for Soleimani and buried the general with top honors. Iran vowed it would strike back, and on Tuesday, responded by firing missiles at American bases in Iraq.

The Rise Of Soleimani 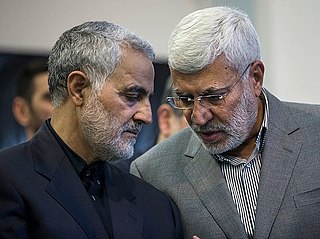 Qassam Soleimani joined the Iranian army after the revolution of 1979 -- an uprising that led to the end of monarchy and a return to Islamic roots.

During the 1980s, Soleimani fought in the decade-long war against Iraq and its dictator, Saddam Hussein. His bravery impressed his superiors and Soleimani quickly rose through the ranks of the Revolutionary Guards (IRGC), the country's elite military force.

In 1998, Soleimani was appointed head of the special Quds Division that provides funding, weapons, and training to armed militia groups in Iraq, Syria, Lebanon, and Yemen. It has to be remembered that Iran is a Shia country in a region that is largely Sunni -- the divisions between these two sects of Islam are deep as explained here.

The Quds helped Shia and Kurdish groups in neighboring Iraq fight the former dictator, Saddam Hussein. After the US invasion of Iraq, the Quds helped militia groups fight US forces, and later the ISIS terrorist organization that had taken over large areas of the Middle East. They supported Syrian dictator Bashar al-Assad (an ally of Iran) and helped him recapture cities from groups seeking to overthrow the dictator.

The defeat of ISIS and the success in Syria had made Soleimani into a hometown hero and the next most powerful person in Iran after the Supreme Leader Ali Khamenei. 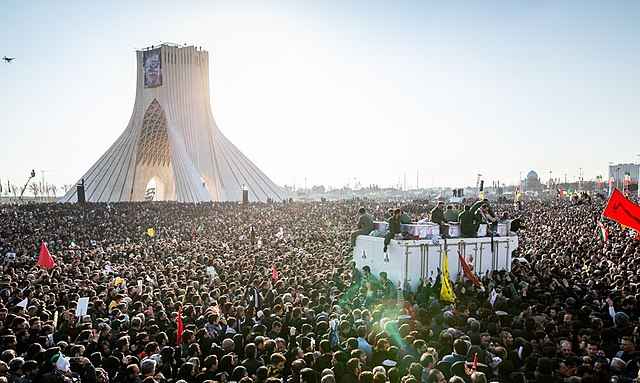 The relationship with Iran had been worsening after President Trump withdrew from the nuclear deal (explained here) and imposed more sanctions. The U.S declared Iran's Revolutionary Guards and the Quds as terrorist groups.

Iran was accused of attacks on oil tankers in the Gulf and arming rebels in Yemen who carried out a drone attack on oil refineries in Saudi Arabia last year -- claims that Iran has denied. The last days of December saw the two sides carry out strikes against each other in Iraq and the storming of the U.S Embassy in Baghdad.

The killing of Soleimani and Iraq's top militia leader has united two former enemies -- Iraq and Iran. Iraq has voted to expel all U.S forces, and Iran has withdrawn completely from the nuclear agreement. Even though the situation appears to have calmed down, there is no knowing how Iran might respond or what this attack will mean to peace in the region.

Fighting For Control In Yemen (26)