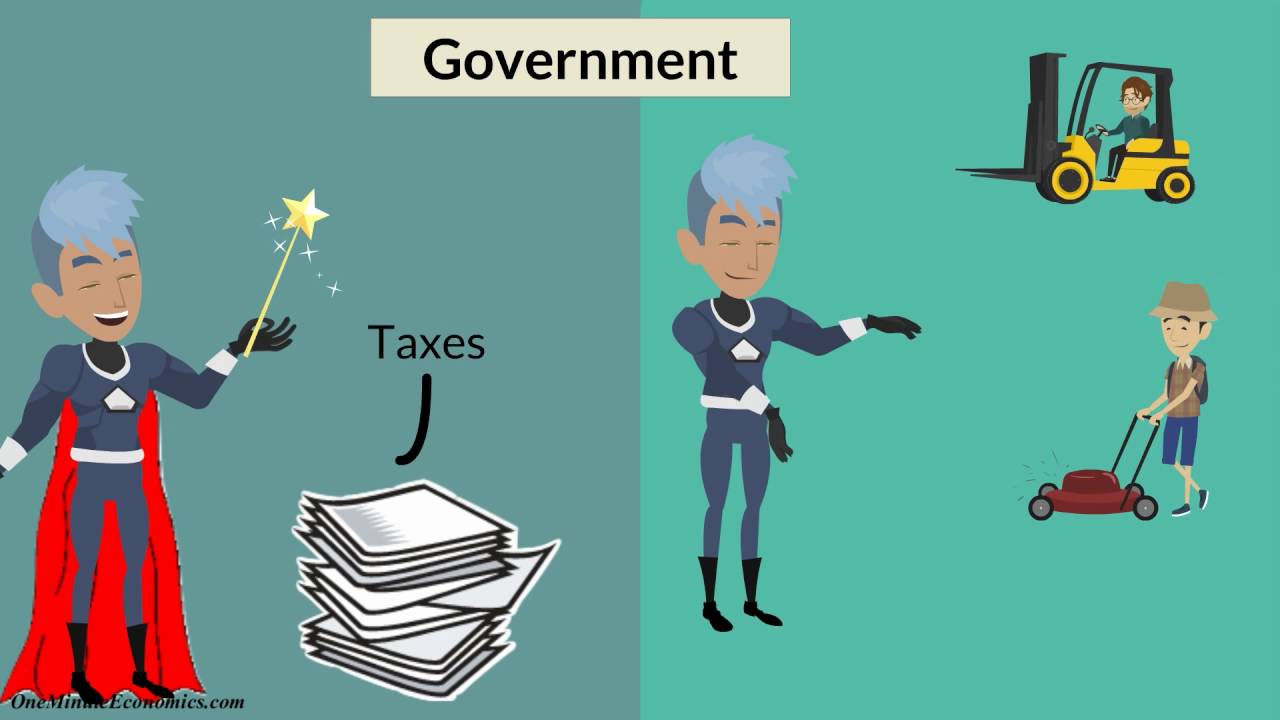 Only a few months back, the American economy was prospering, and unemployment was low.

Then, disaster struck in the form of Covid-19. More than 3 million people have lost their jobs in the past week and the stock market is in a decline.

In response to the economic collapse, the U.S Congress recently passed a $2 trillion stimulus bill, the largest ever. Let’s look at why a stimulus is needed and what is covered.

The Need for a Stimulus

For an economy to work, there has to be supply and demand. Supply refers to the availability of goods and services for people to buy. When people desire and have the money to buy them, it is known as demand. 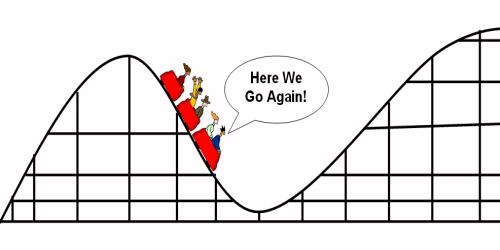 As an example, let's say you go on vacation and stay at a hotel. By paying for the room and the services the hotel supplies, you are helping the hotel employ workers and pay wages. These workers now have money to spend and they buy other products and services, driving demand.

Sometimes, unforeseen events such as wars and natural disasters can hurt a country's economy. When this happens, the government must rescue the economy with stimuli -- loans and payments, to get people buying and selling again.

With the spread of Covid-19, the government has issued stay-at-home orders to slow the spread of the virus. This has affected manufacturing companies as well as service industries such as travel, restaurants, and entertainment.

From our earlier example, because people are no longer traveling, hotels are unable to pay wages to their workers, many of whom lose their jobs and don't have money to spend. In addition, nearly one-third of Americans participate in the Gig economy -- these people work as freelancers, Uber drivers or rent their homes on AirBnB, and are unable to earn income.

The economy must once again be rescued by the government which is stepping in to help families and businesses. The $2 trillion stimulus package will be used to

Though legislators hope this bill will suffice, more acts will probably be required to stabilize the economy, especially since there is no end in sight for the pandemic.

How Is Covid-19 Affecting Companies? (3)

Lyft: The Rise Of Gig Companies (0)