U.S Prepares For A Historic Transition 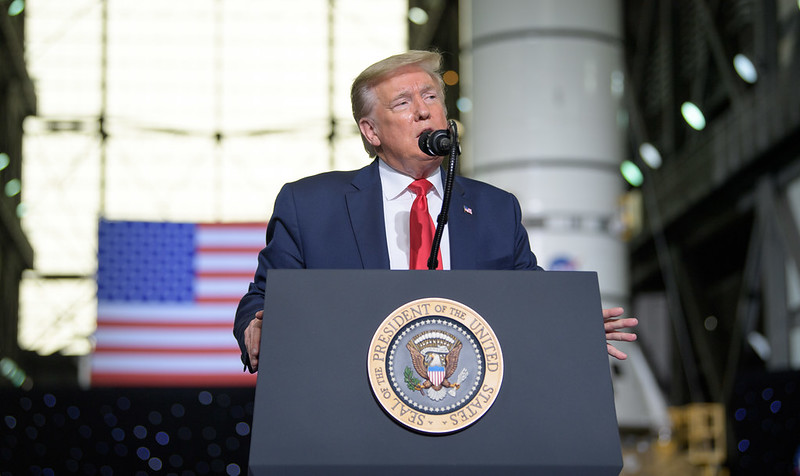 On January 20th, the United States will usher in a new era with President-elect Joe Biden sworn into office.

But this year's inauguration is unlike any other. Not only is it happening in the midst of a pandemic, but there is also heightened security after the attack on the Capitol on January 6th.

Meanwhile, President Trump has announced he will skip his successor’s inauguration, the first president in modern history to do so. However, Vice President Mike Pence hs stated he will attend.

We look at the outgoing and incoming leadership and the challenges that lie ahead.

President Trump will leave office as the first President in history to be impeached twice by the House. 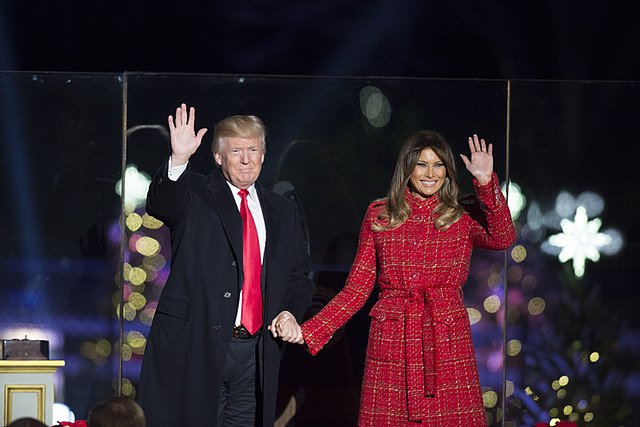 He was impeached the first time in late 2019 on two charges of abuse of power and obstruction of Congress. Last week, the President was impeached again and charged with "inciting an insurrection against the government" for urging his supporters to march to the Capitol and overturn the election results. The Senate will hold an impeachment trial after President Trump has left office.

This has shaken both the Democrats and Republicans. Democrats worry that the trial would slow down Biden’s cabinet confirmations and legislative opportunities, starting his term with a divisive issue. Republicans wonder whether they should convict President Trump, which would bar him from running again for federal office. This may alienate their supporters, who are overwhelmingly pro-Trump. Republican senate majority leader Mitch McConnell remains open to the idea of impeachment, but it is far from certain how other Republicans will vote.

Several loyal Trump staff have resigned such as Betsy DeVos, former secretary of education, and Elaine Chao, former secretary of transportation and wife of McConnell. Liz Cheney, the third-ranking Republican member of the House, condemned the President and voted to impeach.

Meanwhile, social media companies have blocked President Trump’s accounts over concerns that it could provoke more unrest in the country. Corporations have withdrawn funding for those who support false claims of electoral fraud, and are turning their back on the soon-to-be-former president. 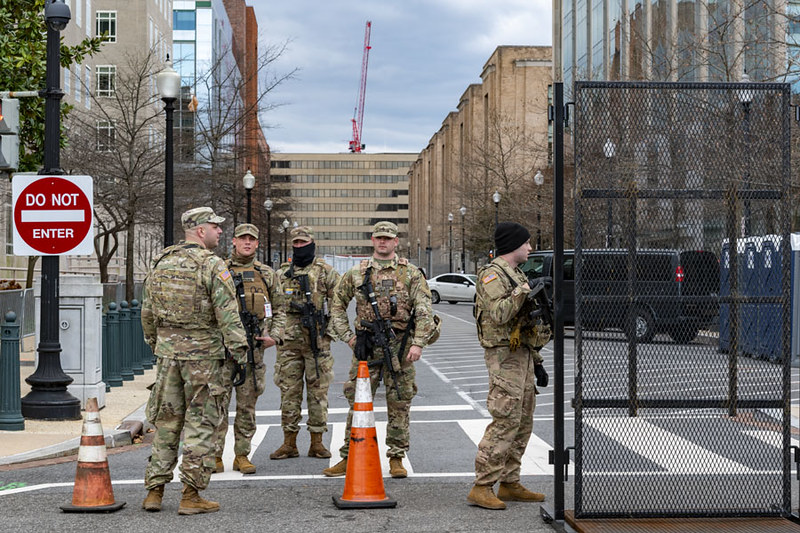 President-elect Biden plans to hold the inauguration outside the Capitol. He dismissed calls to hold it inside, hoping to portray strength in the American democracy to foreign adversaries. A thousand people are expected to attend who are mostly Congress officials and their families.

However, this year, Washington D.C is overrun by 25,000 National Guards. The National Mall and other areas are closed until a day after the inauguration. State officials have also been on high alert for domestic extremism, increasing security around state buildings. FBI agents have identified Capitol rioters in videos and put them on the “no-fly” list to prevent another attack.

Several inauguration events will happen virtually to limit the spread of coronavirus. From 8:30 to 10:30 p.m., Tom Hanks will host a television event celebrating the inauguration, featuring performances by Bruce Springsteen, Demi Lovato, Justin Timberlake, John Legend, and more. Lady Gaga, though, plans to sing the national anthem at the swearing-in ceremony and Jennifer Lopez is also going to perform.

The world looks on, unsure about how this historical transition of power will go. Biden’s campaign to return to normalcy will be tested in the months to come.

The Storming Of The U.S Capitol (5)