U.S Takes Down A Wanted Terrorist 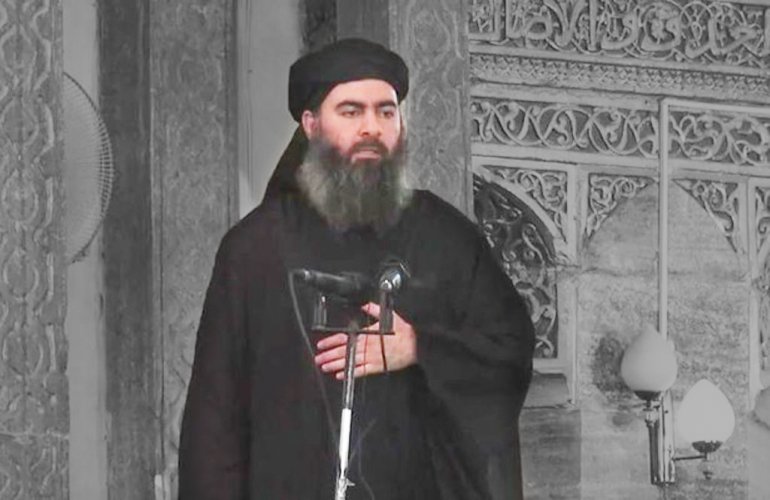 After many months of tracking down the movement of the ISIS leader Abu Bakr al-Baghdadi, US forces narrowed down his location.

In a night raid on October 27, 2019, the leader was finally cornered in a tunnel under his hideout, and he detonated his suicide vest to avoid being caught. President Donald Trump announced the death of the “world’s number one terrorist leader.”

Who was Abu Bakr al-Baghdadi and why was there a $25 million bounty for any information leading to his capture?

Al-Baghdadi was born in 1971 to a family that claims its lineage back to Prophet Muhammad, the founder of Islam. This plays a major role in his rise to power in ISIS because the caliph, or supreme leader, can only be a descendant of Muhammad. 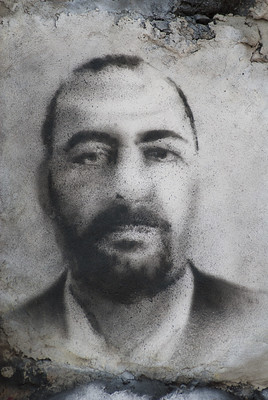 At a young age, al-Baghdadi was poor at everything in school except religion. He grew up to be skilled at reciting the Quran, the religious text of Islam. He began to express his conservative ideas and lecture others about following the traditions of Islam.

In 2004, al-Baghdadi was arrested and detained after his brother-in-law was targeted for taking up arms against American soldiers. While at camp, al-Baghdadi started embracing violence to express his religious views. He was released later that year as he was assumed to not be a threat. However, after he went into hiding for several years, he returned as the leader of ISIS in 2010 and led the terrorist organization in conquering territories in the Middle East.

As a leader, he was notorious for his brutality. He was responsible for the genocide of Yazidis (an ethnic group) in Iraq and laughed at videos of executions and assaults of hostages. When al-Baghdadi was finally cornered, he killed himself and two of his children, whom he had taken as human shields. 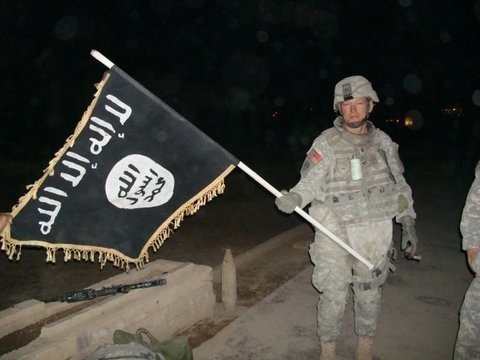 Under al-Baghdadi's leadership, ISIS aimed to create a caliphate - an Islamic state ruled by a supreme leader or caliph. The organization recruited tens of thousands of fighters from around the world. With Syria in a state of civil war, al-Baghdadi and his fighters exploited the opportunity to seize land in Iraq and Syria.

Upon capturing a town, ISIS would take control of water, food, and oil resources in the area, making the local population dependent on it for survival. The militants also took over weapons and equipment left behind by the retreating army, in addition to looting money from the city’s banks. Anyone unwilling to join the ISIS was killed and women were enslaved.

ISIS has claimed credit for many terrorist attacks around the world, such as the attacks in Paris in France and Manchester in the UK, as well as kidnappings, bombings, executions, and other atrocities that were encouraged and directed by al-Baghdadi.

After al-Baghdadi’s death, ISIS has announced a new leader - Abu Ibrahim al-Hashimi al-Quarashi. While not much is known about the new leader, the message is clear -- the organization is still very much alive and will continue to create instability in the Middle East.