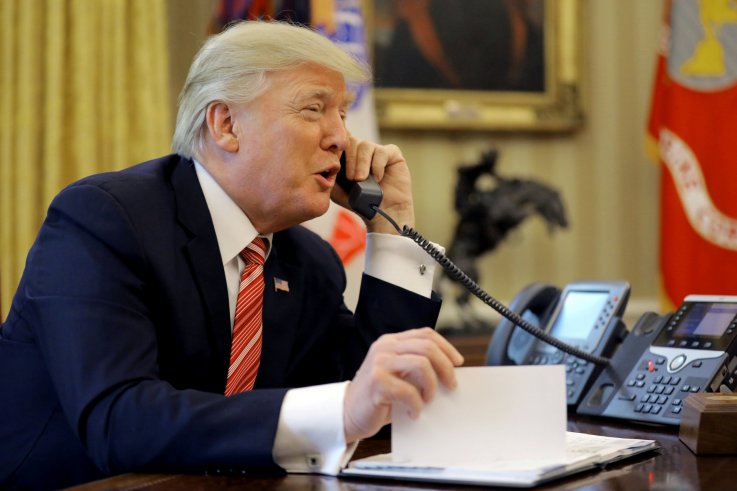 Whether it’s chatting with your friend or reminding your mom to pick you up from school, most of the phone calls we make every day are normal and pleasant. But in politics, even a phone call can get you into serious trouble.

On Tuesday, Nancy Pelosi, the Speaker of the U.S House of Representatives, announced that lawmakers would begin an impeachment inquiry to investigate a phone call President Donald Trump made to Volodymyr Zelensky, the president of Ukraine.

If Congress decides that the call is evidence that Trump committed a crime, they will try to punish him by removing him from office through the process of impeachment.

But what makes the call so suspicious? The answer lies in America’s laws and where they draw the line on the president’s communications with foreign leaders. 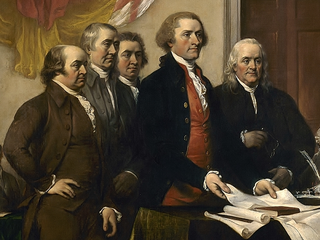 Worries about foreign governments attempting to influence American elections are nothing new.

When the Founding Fathers met in 1787 to write the Constitution, they foresaw that other countries might try to meddle in American politics. At the time, the rival nations of Britain and France were trying to expand their influence over North America.

The authors of the Constitution filled the document with strict rules to ensure that the government would not be manipulated by outside interests. For example, the president must be a “natural-born citizen”, since a president born in a foreign country would be more likely to side with that country’s government.

The Constitution also includes the “Emoluments Clause”, which prohibits the president from personally receiving emoluments (money or profit) from businesses or foreign governments. The founders hoped that laws such as these would keep the president from putting his personal interests over those of the country.

Crime or No Crime?

Many people think that Trump’s phone call is a sign that he is welcoming foreign interference.

Biden’s supporters think that Trump is trying to dig up negative information about Biden to hurt his chances in the 2020 presidential election. There is no proof that Biden did anything wrong in pressuring the Ukrainian government to remove a corrupt prosecutor -- many international governments were sending the same message. Additionally, a few days before the call, Trump had been supposed to send aid money to Ukraine but suddenly refused to do it, leading some to believe that he was withholding it in order to further pressure Ukraine to fulfill his request.

However, not everyone believes Trump deserves to be impeached over the phone call. Many of Trump’s supporters argue that there is not enough evidence to prove that his goal was to influence the presidential election. They also believe that Trump’s decision to freeze the aid money was not intended to coerce Ukraine because he made no “quid pro quo” offer (he did not tell Zelensky that he would only receive the money if he investigated Biden’s son).

Meanwhile, the House of Representatives has its suspicions and is issuing subpoenas to question Trump government officials. The question of Trump’s guilt or innocence is likely to cause tension and disagreement in the future.