What Is Happening In Ethiopia? 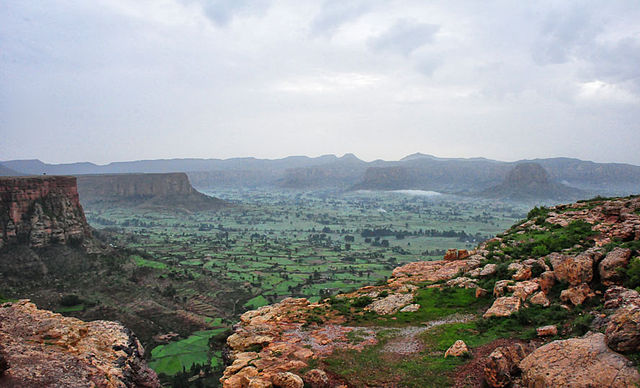 Bombs rained down from the sky destroying homes in northern Ethiopia and sending residents fleeing.

On Friday, November 13, the Ethiopian government launched an airstrike on Tigray - a mountainous region to the north of the county.

The government claims that the Tigray People’s Liberation Front (TPLF) had attacked Ethiopian military bases in Tigray, killing many innocent civilians -- a claim that the TPLF has denied.

This recent conflict, which started on November 4, has skyrocketed tensions between the Ethiopian government and the TPLF. It threatens to spill over into neighboring countries and could lead the country down a bloody path of civil war. Let’s look at how this conflict started, the players, and how it might affect the region.

What Led To The Conflict? 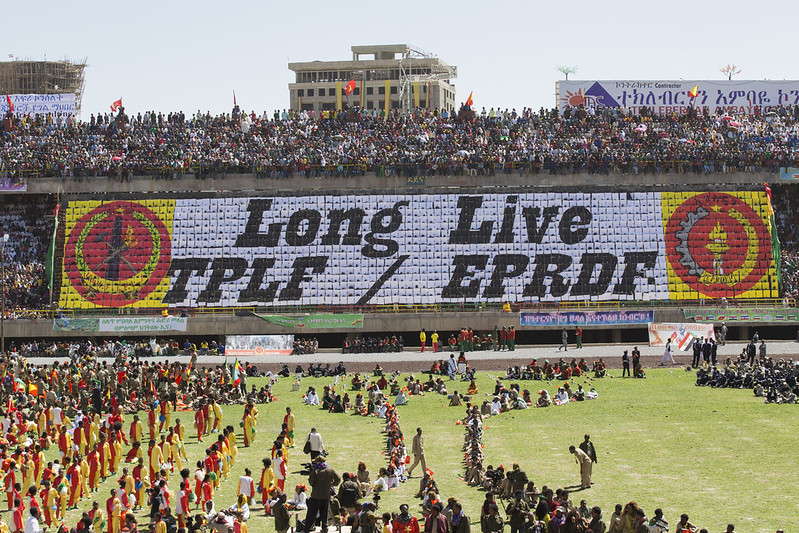 The TPLF is a political party that represents Tigrayans, people from the Tigray region of northern Ethiopia. Ethiopia consists of ten states that are each ethnically diverse, and the Tigrayans account for 6% of the country's population.

The TPLF was responsible for overthrowing the military government of Ethiopia in 1991 after a decades-long civil war. Since then, it has led a coalition government and has played a controlling role in the Ethiopian politics.

In 2018, Abiy Ahmed, who belongs to the Oromo ethnic tribe, was elected to the position of the Prime Minister of Ethiopia. Once in office, he changed the government system in Ethiopia to become more democratic, ended a long conflict with neighboring Eritrea, and improved the Ethiopian economy, earning him a Nobel Peace Prize in 2019.

However, he also disbanded the Ethiopian People's Revolutionary Democratic Front, the political party that had been in power for over 30 years. The TPLF were outraged, as they lost much political power. These tensions continued to rise when Abiy claimed that members of the TPLF were terrorists trying to destroy the country through violent acts and arresting many of them.

Finally, these tensions exploded this summer because of the COVID-19 pandemic. Abiy, who was supposed to hold a democratic election this summer, announced that the election would be postponed because of the pandemic. However, the TPLF went against his orders and held their own election. This open disobedience triggered the start of the present-day conflict between the TPLF and Ethiopia’s federal government.

What Will Happen Next?

The conflict began on November 4 and has quickly escalated. The TPLF is very familair with warfare and is well equipped with military equipment. Besides, Tigray is a mountainous region that is unfamiliar territory for Abiy Ahmed's army.

Ahmed claims his government's army is closing in on the Tigrayan capital of Mekelle and have already taken over other towns. Phone lines and internet lines to the conflict area have been shut off, making it hard to confirm the information. Several hundreds have died and already 30,000 refugees have streamed into neighboring Sudan.

Leaders of countries and the United Nations have called on Ahmed to back down. However, Ahmed believes that the TPLF which represents only 6% of the population has been wielding a lot of power. This war could turn into an extended civil war that would not only destroy Ethiopia but also create instability in a region that is already under stress.

Abiy Ahmed: A Messenger Of Peace (0)