What Is Happening In Yemen? 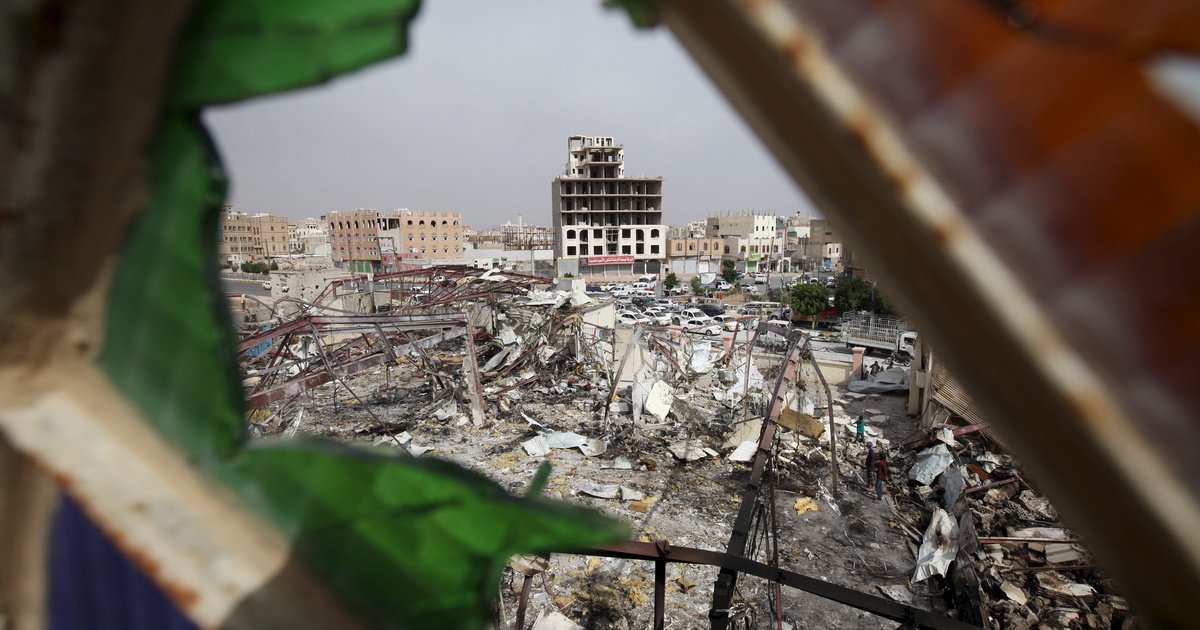 For nearly seven years, the impoverished country of Yemen has been in a state of war.

Recently,  President Biden ended the U.S. support for Saudi Arabia in its war against Yemen. He recognized that Yemen had become a "humanitarian catastrophe" with 80% of the population suffering from malnutrition and famine.

To understand why President Biden took such drastic action, let us take a look at the history of the Yemen crisis and the U.S. role in the conflict.

Yemen was established in 1990 when the regions of North Yemen and South Yemen were united. But by 1994, tensions between the two leaderships led to a war, which the north won. 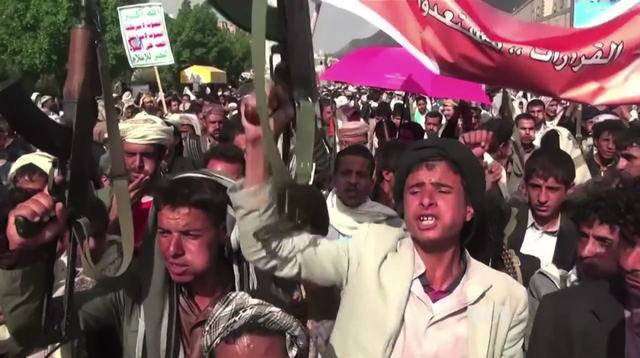 However, President Ali Abdullah Saleh who belonged to North Yemen was viewed as corrupt and ineffective. This led to the rise of the Houthi protest movement supported by Iran. By 2010, with the start of the Arab Spring Revolution across the Middle East and northern Africa, a crisis erupted within Yemen too.

The United Nations and the Gulf Co-operation Council (GCC) stepped in to help resolve the crisis. It was agreed that the Yemeni parliament would have a 50-50 representation from both the north and the south, and that President Saleh would step down, handing over power to his deputy Abdrabbuh Mansur Hadi.

While the West viewed these changes as positive, the Houthis didn’t think so. The civil war in Yemen broke out in 2014 and the Houthis seized control of the capital city of Sana’a. They were also angered by the high fuel prices and demanded that the government, led by President Hadi, give in to their requests. After failed negotiations, the rebels took over the Presidential Palace, forcing President Hadi to resign.

By March 2015, the neighboring country of Saudi Arabia entered the conflict to carry out a series of airstrikes against the Houthi militants. They were backed by their allies in the Middle East, the United States, United Kingdom, and France. Their goal was to restore the Hadi-administration. On a larger scale, the conflict was seen as a power struggle between Sunni-ruled Saudi Arabia and Shia-ruled Iran which supported the Houthis. 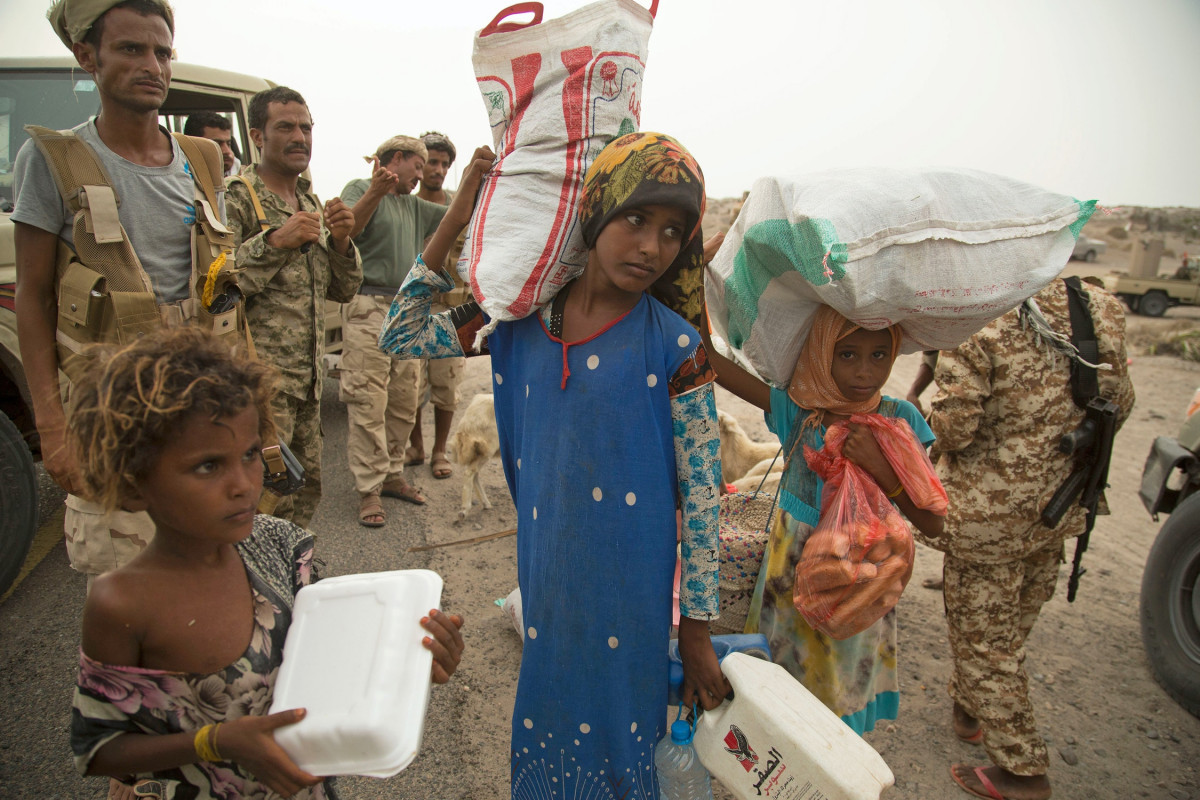 Today the Yemen war wages on in its seventh year, deepening hunger and poverty.

According to UNICEF, over 24 million people (80% of the total Yemeni population) are in need of humanitarian assistance. Over 8 million are facing famine, and epidemics of cholera and diphtheria are raging. Children are suffering malnutrition without access to water, basic amenities, and education.

Yemen is the poorest Arab country, and as it becomes unstable, terrorist organizations such as al-Qaeda and Islamic State (IS) affiliates are gaining a stronger foothold.

The Biden Administration's strategy includes an end to arms sales and air-to-air refueling of Saudi planes in their attacks on the Houthis. The U.S still supports Saudi Arabia’s right to defend itself in the event of an attack.

President Biden has also appointed a special envoy to Yemen to find an end to the conflict. The situation may not improve in the short term. The President may also face challenges bringing peace between two enemies - Iran and key US-ally and oil supplier, Saudi Arabia. But many agree that this is a step in the right direction.