Who Is Cuba's New President? 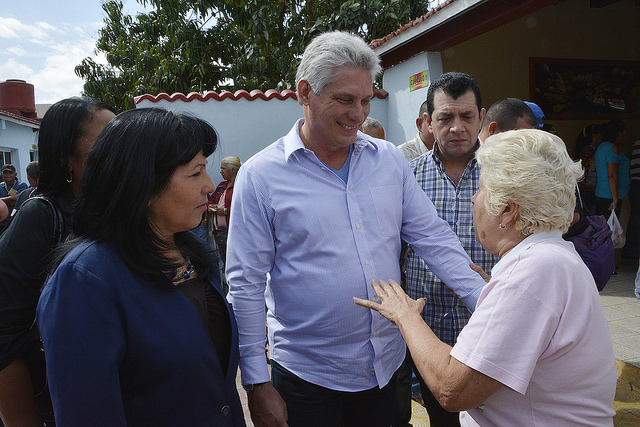 It is hard to imagine Cuba without Castro. For decades, Cuba’s president has been a part of the Castro family lineage, from Fidel Castro to his brother Raul Castro.

Now, 86-year-old Raul Castro has chosen a new successor and handed over power to Miguel Diaz-Canel. Diaz-Canel was nearly unanimously voted in by the national assembly to become the president of Cuba.

In 1959, Fidel Castro led a communist rebellion to take over the government of Cuba. He succeeded during a pivotal time when the world was greatly immersed in the Cold War: a psychological battle between the United States and the Soviet Union (now Russia).

Castro was a great opposer of capitalism, a system in which markets and industry are controlled by the people and not the government. He tried to make his island a place of equality and social justice. The Castro years were full of human rights abuses and crackdowns on opponents who disliked communism. Many fled Cuba and some settled in Miami, Florida.

However, Fidel and his brother Raul also contributed to their island nation's progress. Fidel worked on improving literacy in Cuba, invested in teachers and doctors, and advanced biotechnology industries despite US embargos. After taking over as President, Raul boosted the economy by encouraging entrepreneurship and tourism and helped to reconnect with the US during the Obama administration.

Who Is Miguel Diaz-Canel?

Diaz-Canel was born to a school teacher and factory worker near Havana, the capital of Cuba. He studied electrical engineering in college, served in the military, and later became a bodyguard to Raul Castro. This helped him become close to the Castros and show his dedication to the communist cause.

He was a loyal party member who gradually climbed the ranks of communist officials. As the communist party leader of several Cuban provinces, he was a leader who listened to the people’s demands, was affable, and open to change. He was a keen supporter of musicians, given that his son was one, and could be spotted at music concerts and festivals— becoming close to young people. Through this, he became slightly liberal, and even defended the rights of a gay club! 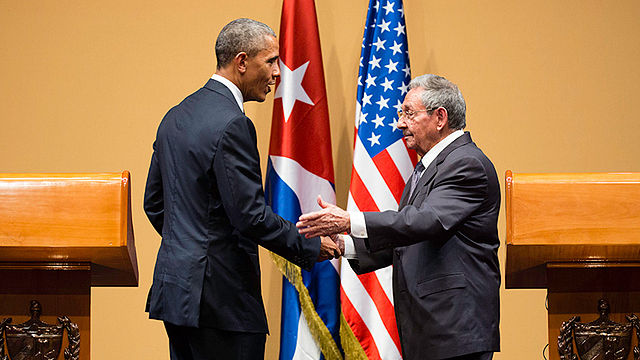 However, he was a strong supporter of communism and censorship and even stifled students who shared literature that wasn’t allowed by Castro. Though he was spotted riding bikes instead of driving a car during gas shortages, he had security riding in cars behind him. This tactic, and many others, have caused suspicion amongst some who believe that he is trying to manipulate Cubans into viewing him as “one of the people”, to build support.

Many Cubans believe change will not occur immediately as Raul will remain the leader of the communist party and control the military. In fact, part of Cuba’s constitution states that the communist party is the “leading force of society and of the state”. For now, Raul Castro wants Diaz to serve as president for 10 years, after which he will take over as party leader.

As President, Diaz-Canel will need to reform the economy as many Cubans are frustrated and young people are moving away to other lands with more job opportunities. He will also need to mend Cuba's relationship with the U.S after Trump's decision to go back on the progress made by Obama. Only time will tell whether Cuba will move in a liberal direction or continue its communist stance, under the new leadership.