Why Did The Russian Government Resign? 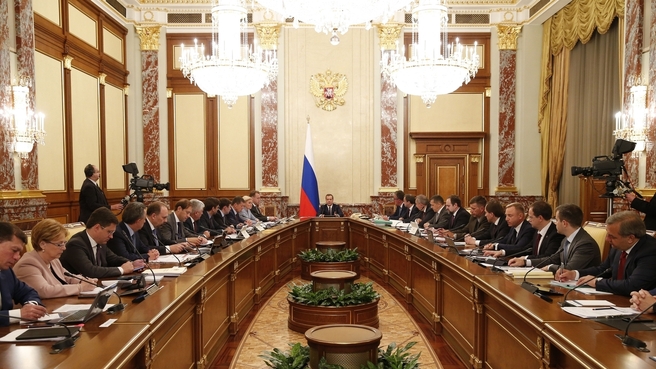 On Wednesday of last week, Russian Prime Minister Dmitry Medvedev shocked his country - and the world. He announced that he and the entire government would resign.

The unexpected decision had people speculating about the future plans of Vladimir Putin, Russia’s controversial president.

Why did the cabinet suddenly resign, and what will happen to Russia’s political system in the future?

Stepping out of the way

On Wednesday, President Putin proposed historic changes to the country’s constitution. These changes shift the balance of power in Russia by giving more power to the Duma (parliament) and prime minister, while weakening the president.

Immediately after Putin’s speech, Medvedev announced that he and the cabinet would resign. He stated that Putin should have the opportunity to freely make these changes and that the cabinet was stepping down to make the transition easier. The members of the government complied, but they were reportedly very surprised by Medvedev’s decision.

Russia’s new prime minister is the little-known Mikhail Mishustin, the former head of the country’s tax service. He took office on Thursday after the Duma approved his nomination. All the representatives aside from the anti-Putin Communist Party voted in favor of Mishustin.

A plan to stay in power?

Putin’s opponents are worried that the changes to the constitution will allow him to stay in charge of Russia - perhaps for life. 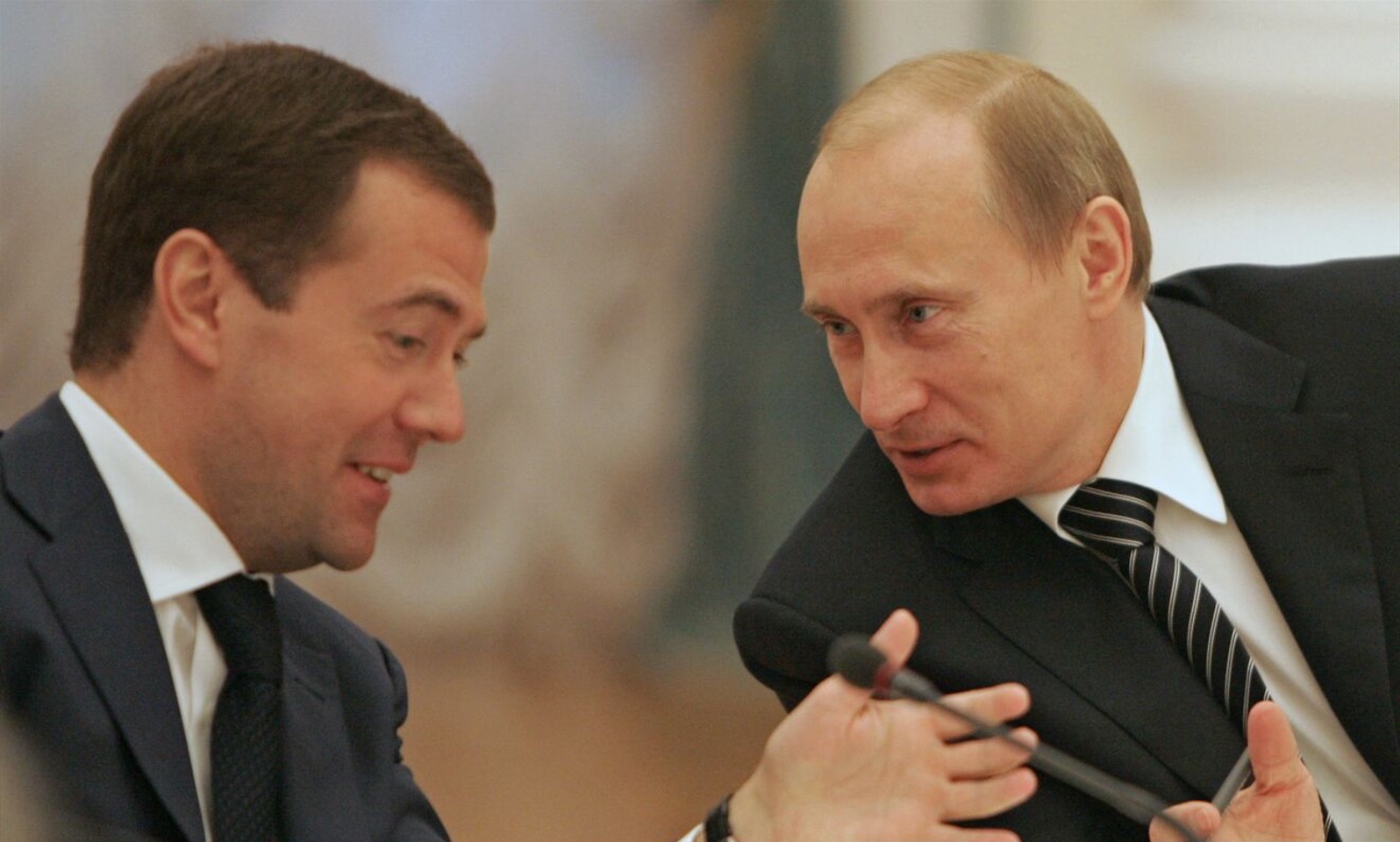 Putin has largely dominated the political scene in the country for the last 20 years. He first served as president from 2000 to 2008, before leaving office according to term limits. In Russia, a person cannot be president for more than two terms in a row, although he or she can run again after “taking a break” for one term.

From 2008 to 2012, Putin was Russia’s prime minister under President Dmitry Medvedev. At the end of Medvedev’s term, he and Putin “switched places” - Putin became president again and appointed Medvedev as his prime minister.

Under the constitution, Putin must leave the presidency in 2024, since he will have completed two more consecutive terms. However, if he is able to become prime minister again as he did in 2008, he will still have a say in how the country is run. And if the constitutional amendments take effect, he will be an even more powerful prime minister than he was before.

In total, Putin has served as president for around 16 years, while Medvedev has been prime minister for eight. Their political party, United Russia, has a huge majority in the Russian parliament, allowing Putin to pass any laws he wants. In presidential elections, Putin has received as much as 74% of the vote, but there is evidence that most elections in Russia are unfairly rigged.

While Putin appears to be giving more power to the current prime minister, many people fear that he is actually using the changes as a way to stay in control of Russia for even longer than he already has.

Who Is Russia's Vladimir Putin? (2)