FINALIST: It's Not Our Fault 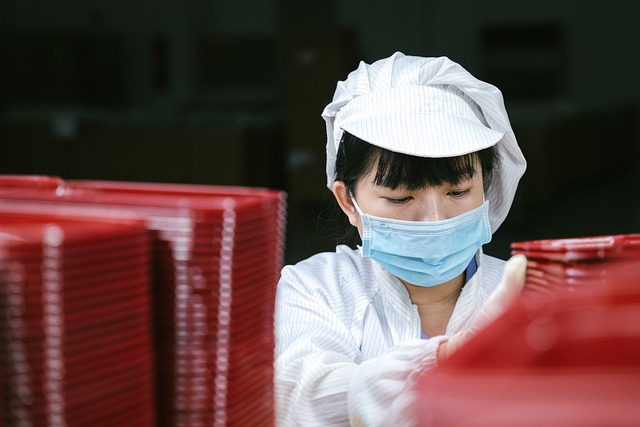 Do you want to know about the pandemic? Well, I’m sure you’ve learned all the facts already. A hundred million infected. More than a million dead.

It never seemed real to me. I didn’t know anybody who had been infected by the coronavirus. Sure, we had to wear masks when we went outdoors and stay six feet apart, but I rarely went outside anyways. I knew people were out there dying, but it was as if I lived in a little bubble that the virus couldn’t pop.

My bubble shattered one night.

I was lying in bed, browsing through a couple of news stories when a particular headline caught my eye. “Anger And Fear As Asian American Seniors Targeted In Bay Area Attacks”.  I curiously clicked on the story, oblivious to what the article was going to be about. But I never could have expected what I was about to read.

Asian American seniors were being assaulted by people whose hate stemmed from deeply rooted racism. These elders, helpless to defend against their attackers, were being singled out simply based on the color of their skin. I wanted to scream at these people that it wasn’t my fault - that it wasn’t any Asian American’s fault - the pandemic had become this serious. That we were just people like them, just as susceptible to the virus as they were, and that none of us could have predicted this would have happened.

Maybe the pandemic had been hard on them. Maybe they were feeling stressed and angry and needed to take their resentment out on someone. Anyone. But in no way does that justify their actions.

At that moment, I felt reality slam into me. I had been living in a bubble this whole time, believing that covid wouldn’t affect me as long as I didn’t get sick. After reading the article, I finally realized that people outside my little bubble were suffering for something that was out of their control. That it was possible I could be the victim of the next hate crime. Racism towards Asian Americans had become so normalized that I hadn’t learned about the topic until that story stared me straight in the face.

During the pandemic, the number of hate crimes on Asian Americans dramatically increased, as resentful strangers scapegoated Asian Americans as the source of all their problems stemming from covid-19.

The coronavirus played a major role in changing me to become who I am today. The virus helped me pop the bubble I lived in to see reality for what it truly is - all the beauty and the ugliness, all the ups and the downs, and all the love and the hate.