The Smallest Dinosaur Ever! 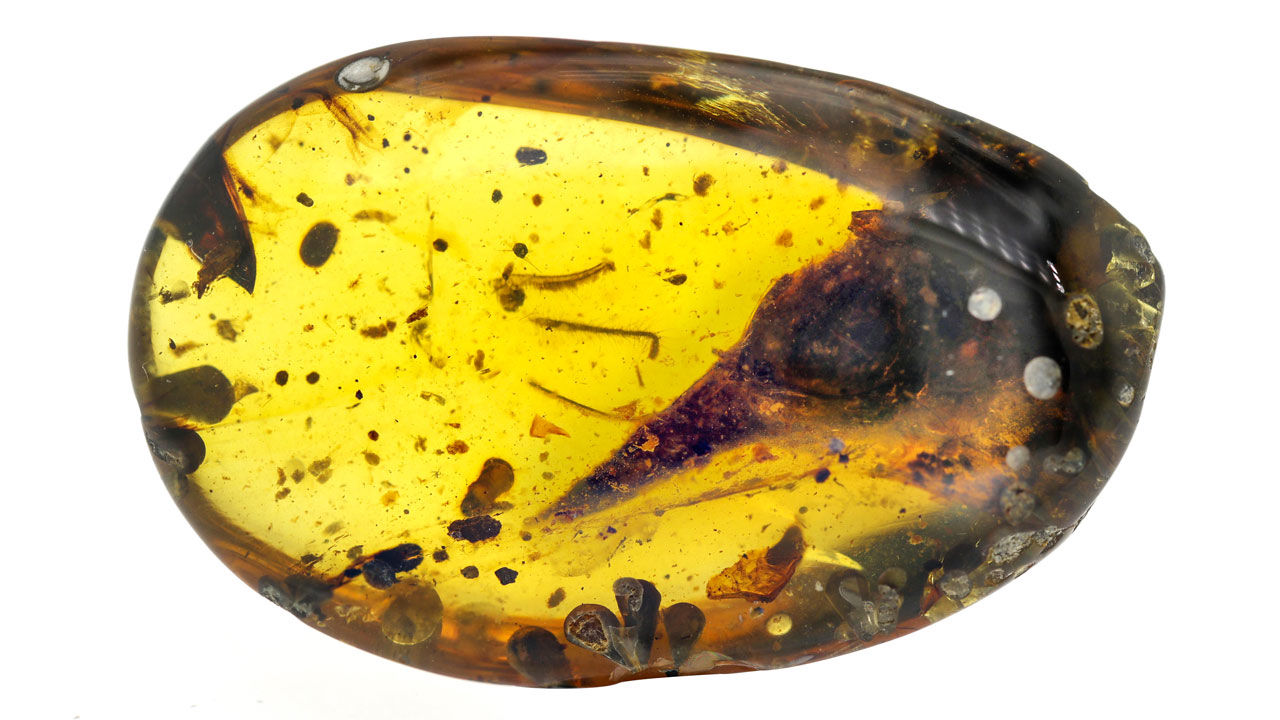 When you think about dinosaurs, you probably imagine gigantic creatures storming the land.

The dinosaur skull was well-preserved in amber (a sticky resin) in northern Myanmar, dating back 99 million years.  Some of the features of the fossil were as minuscule as the width of red blood cells! 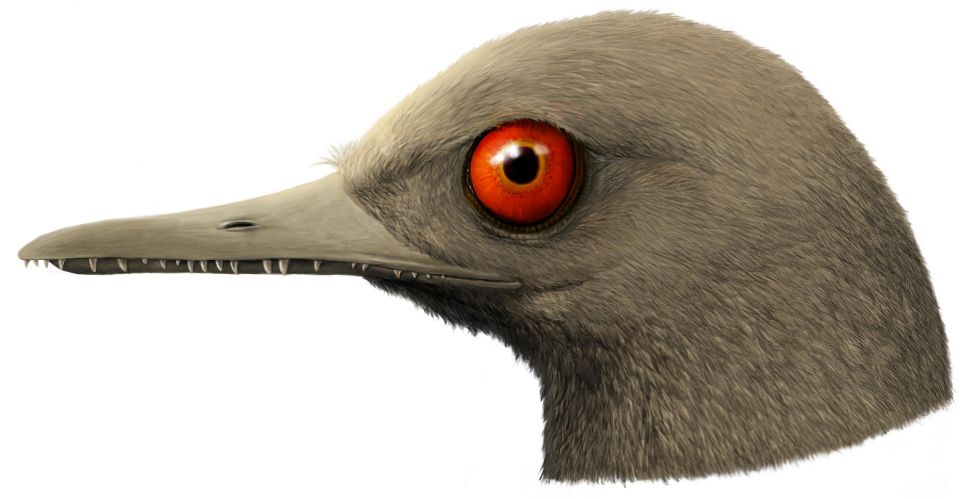 The dinosaur had unique traits as a result of its size and environment.

The bird-like dinosaur had an unusual eye structure. Birds have a circle of bones surrounding their eyeballs for sharp vision. These bones are normally square-shaped, but the Oculudentavis had spoon-shaped bones, which are only found in some lizards.

Like owls, the species had excellent vision because of cone formations in the bones of the eyes. However, the Oculudentavis was a daytime creature because its eye structure limited excess light from entering. By analyzing the eye structure, scientists also concluded that its eyes stuck out of its head.

The new dinosaur also had numerous sharp teeth, indicating its role as a predator of insects. According to the researchers, it had a hundred teeth, more than any other known Mesozoic bird. Some even extended behind its jaw beneath the eye, allowing it to widen its mouth greatly.

The Oculudentavis evolved to be small because of its environment and geographical location.

Scientists use the term “insular dwarfism” to describe conditions where species grow smaller. When animals live in environments with limited resources, they shrink through natural selection. In other words, the smallest organisms that use the fewest resources in an environment survive and pass down their traits.

The amber fossil evidence suggests that Myanmar may have once been an arc of islands, and evolution pushed the miniaturization of the Oculudentavis. This explains the wild features because as animals become smaller, it is difficult for their bodies to effectively fit their organs into tiny spaces or to efficiently maintain functions like body heat.

Thanks to this golden “amber” opportunity, we have a better understanding of how birds evolved from dinosaurs. Further discoveries will enhance our knowledge about the impact of evolution on animal features.

A Dinosauric Find In North Dakota! (1)