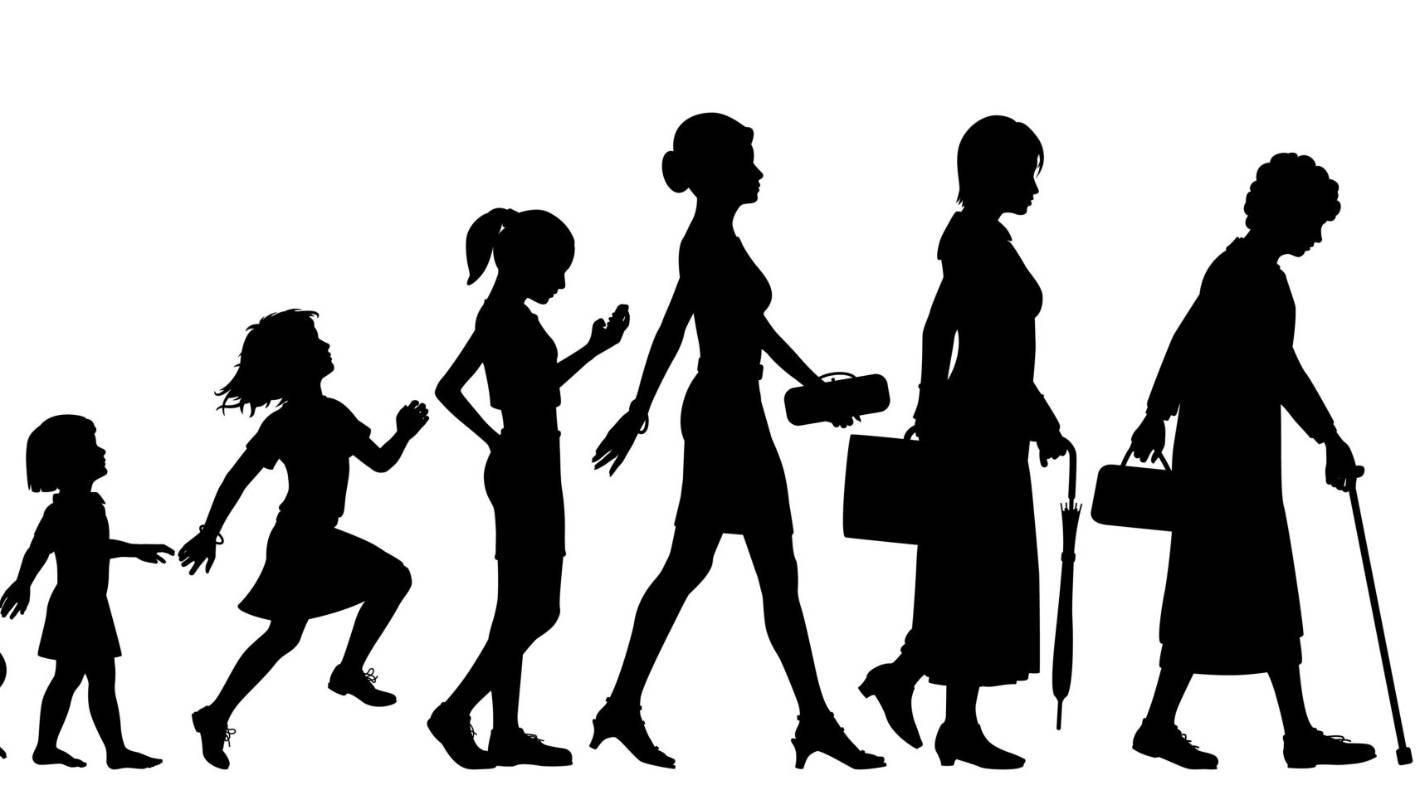 I was once a tiny baby, copying my elders’ moves

Then I became a toddler, who started going to preschool

After a few years, I was in my uniform, running late for school

After five long years, I was in middle school carrying heavy books

Four years later I was in my civil dress, running to catch my college bus.

Then I had written exams

When I passed, I went to a doctor university

After studying for many years, I become a doctor and behold

My dream had come true and my career had just begun

At the age of 24, I got married to a man named James

I spent 76 years with him and had kids

I was happy then, I am happy now.

Growing up is not a bad idea after all!