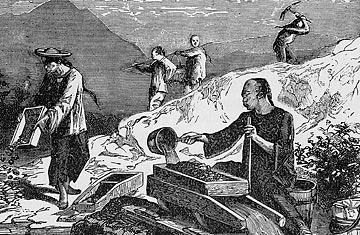 It was 1848. News of the rumored California Gold Rush had reached the Guangdong province of China. More than 400 Chinese miners sailed across the raging, treacherous seas to the relatively uninhabited, predominantly caucasian land of California. They had hopes of participating in the biggest gold rush in history.

There, they joined the thousands of aspiring, ambitious prospectors hoping to achieve financial success from the gloriously rich land that they now plundered. These miners became the first Asians to mass-settle in the North American region, a feat that would go largely unnoticed until the turn of the 20th century

The world has evolved in a manner utterly unprecedented since those times. What was once a mere collection of Asians has developed into a society that now acts as one of the greatest forces driving America forward.

Over eighteen million Asians now live in America, a number that continues to grow at an exponential rate, due in part to America’s striving tech industry and famed “American Dream.” Though their population is arguably lower than those of their Black and Hispanic counterparts, Asians nonetheless have managed to secure their spot as an ethnic staple in Western society. 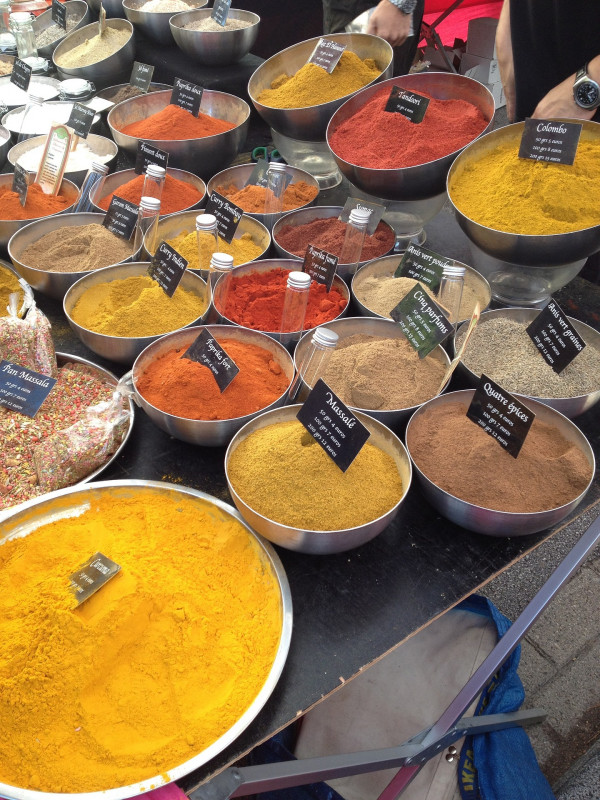 Even after moving to America, most Asians retain a sense of culture and pride, however informal. Asian food is unique, blossoming with variety and heritage, and the norms and traditions that they brought with them from the East remain present in their lives.

For all my life, while other kids regularly frequent the school lunch lines, I would munch away on the delightfully fresh, blissfully appetizing food my parents prepared the previous day, usually cooked with such care that it seemed like a sculpture blanketed with a thin layer of exotic herbs.

This practice of extensive cooking is commonplace for Asians as evidenced by the large number of Chinese restaurants that have begun setting up shop in California’s Bay Area during the past decade. Panda Express, a fast-food chain widely known in the Chinese community for not being truly authentic, has grown quite popular. This shows the influence of Chinese cuisine in the food industry.

Language as a Bridge

Food isn’t the only culture Asians bring with them to America. From a young age, Asian Americans are taught their native language alongside English.

Asian languages, in general, have been praised throughout the world for their mind-boggling complexity, having evolved for thousands of years. Language lessons aren’t just a mere waste of time, however. Despite brewing trade tensions between the West and the East, Asian countries remain frequent business partners with the United States. Possessing even a basic understanding of their languages can go a long way in one’s professional career. 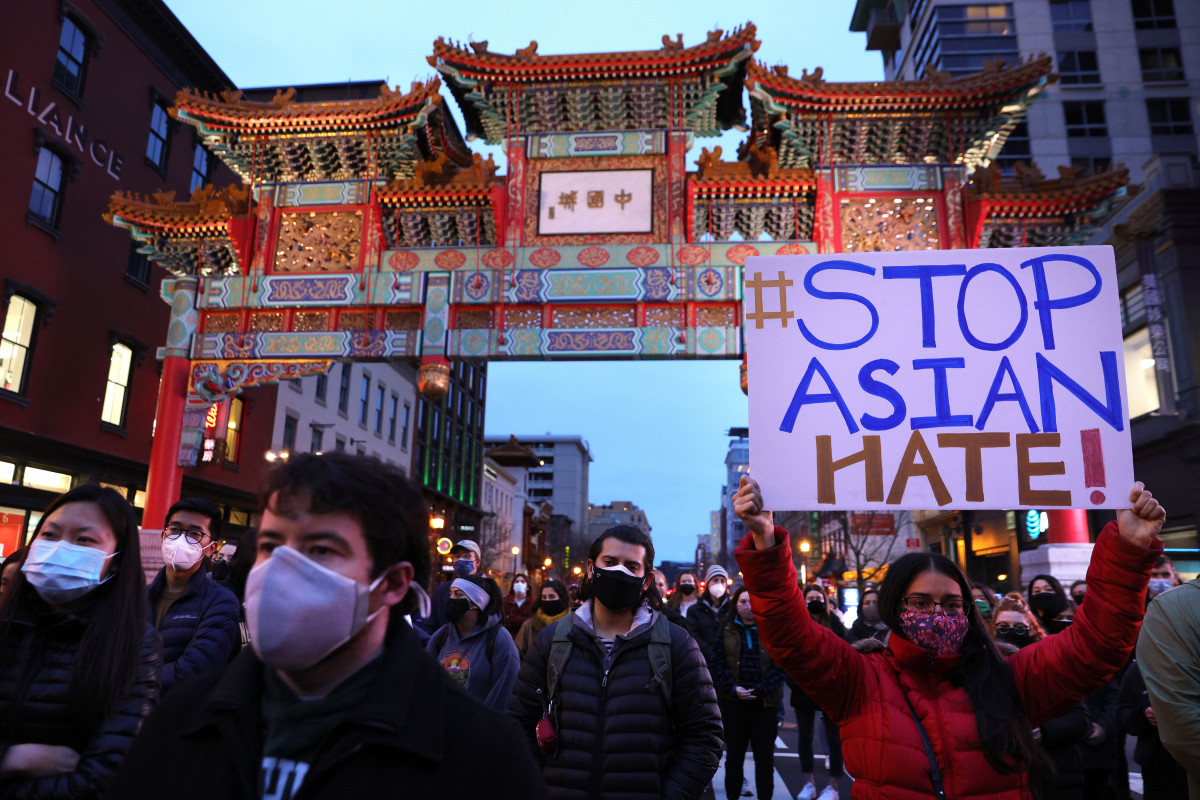 On a larger scale, highly valued principles such as individual freedoms may not be fully appreciated by American citizens compared to Asian immigrants.

Many of these immigrants have escaped oppressive governments and war-torn countries, where they have struggled for basic human rights. They seek the same democratic opportunities and civil liberties in their adopted homes. What’s ironic, perhaps even tragic, is that as a result of brewing East-West tensions amplified by the pandemic, Asian immigrants regularly face ethnic slurs.

Even as Asian Americans face unprecedented levels of discrimination, they continue to strive in terms of economic success. 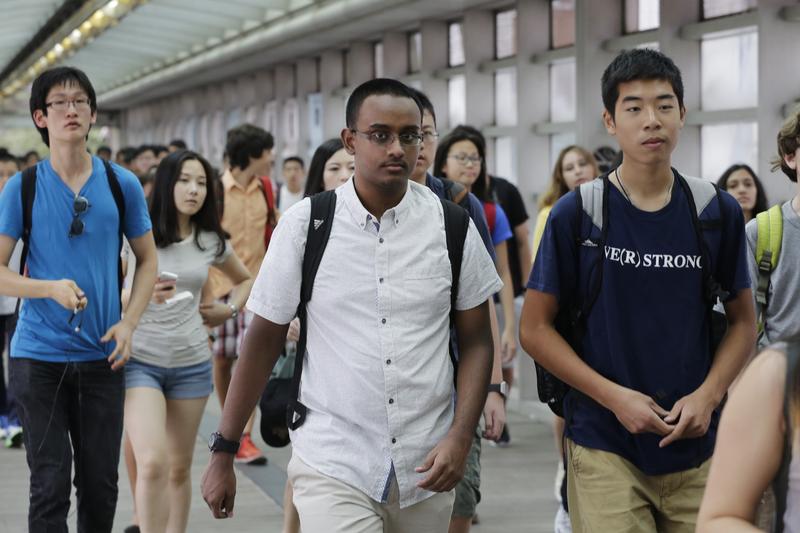 While Asian Americans are stereotypically seen as doctors and computer engineers, in recent years they’ve branched out in terms of careers as well. Actors such as Ken Jeong and Randall Park continue to advocate for more Asian representation in the entertainment industry, while others such as Andrew Yang pursue enviable positions in politics.

Asian Americans are here to stay. Their numbers have been on a steady increase for years, as more and more Asians leave for a better life in America. In a country where Asians have frequently been seen as outliers, it appears that their relevance has risen to unheard heights since the turn of the 21st century and will only continue to flourish in the coming years.

SophieGay May 17, 2021 - 12:39pm
This is so well written! You should become a professional writer one day!
EmilyLee.______ May 12, 2021 - 7:20am
I like that it brought up a lot of different ways that Asian people have impacted America. It is a shame to see them treat they way they have been, especially because of the pandemic.
arnithepanda April 21, 2021 - 11:49am
I really liked your use of words in this article. Just speaking from your heart is also something that made this article interesting. I would give this a 5/5 just because of the way you wrote this and the topic you chose. I'm Asian (Indian American), and I think this is informative for everyone who is Asian too.
YaNOOBZ April 24, 2021 - 3:03pm
yah, i totally agree, im chinese american, this article was well written!