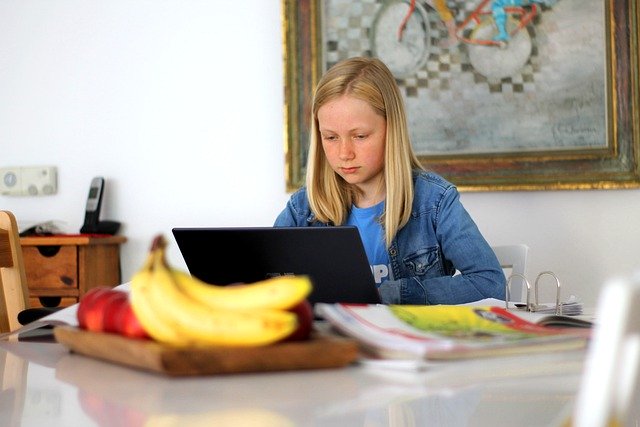 Transfixed by a screen, captivated by the light it emits as everything starts to meld together. Like a melting bowl of Neapolitan ice cream, the days which I could tell apart so clearly started to muddle into a confusing mess.

It all started back in March when I no longer had to go to school, thanks to a deadly virus traveling through the air. There wasn’t much difference in my days, I just had to adjust to having all of my classes from home rather than in person. Things started to slip as I did not feel the need to keep up with a set schedule.

I woke up late, I procrastinated, I rooted around in the kitchen for snacks whenever the urge came. The pressure to keep up was no longer there, and I began to just blindly follow whatever impulse I had. School became much easier since classwork ceased, and there was a significant drop in the amount of homework.

Despite this, I still felt a bit saddened by the fact that I could no longer see my classmates or teachers every day like it used to be. A vibe just connected everyone together, and someone would always be able to find a place to fit in. So many experiences that would never be enjoyed and so many that missed out on important phases of their lives. Graduations they had worked so hard to reach, proms that were supposed to be the highlight of their high school years. Memories that would never come to be, being robbed of something that everyone else savored. 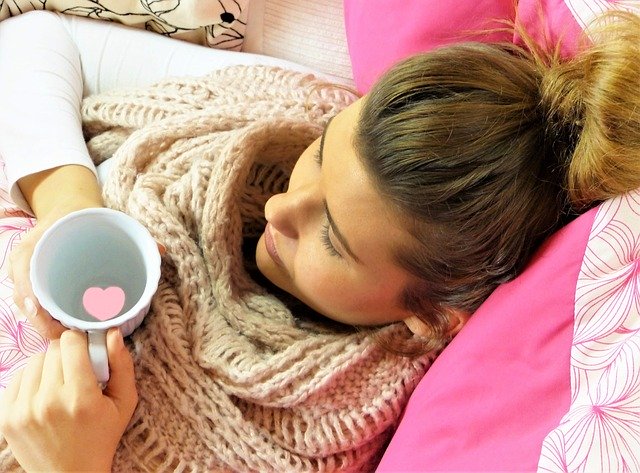 I continued with many of my extracurricular lessons as before. Writing, piano, math, all conducted through a screen. It was harder to focus since I was no longer in a classroom but at home. This was supposed to be a place of comfort, somewhere to relax and do whatever I wanted. Bringing all of these classes in my inner sanctum was a bit jarring at first, but the intrusiveness soon faded into the background.

Summer finally rolled around, and school was no more. “Seventh grade was already gone? It hardly even began.” Thoughts like these came to mind for a moment but were soon whisked away with my boredom. I couldn’t tell the difference, really, it was all just the same motions.

Spiraling farther and farther down, I knew that I needed to do something about it. Phases came and went, my interests flew from one place to another like a dancing autumn leaf.

After some effort to pull myself together, I started to forge what seemed like the beginnings of a routine. Although extremely shaky, it was a start. I cringed with a bit of regret for not doing it earlier, but it was all in the past now.