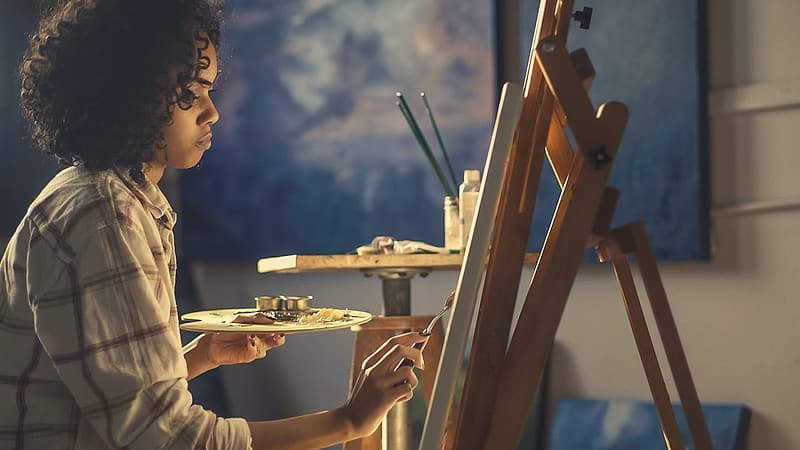 Creativity was an extremely valuable resource, and I couldn’t afford to burn myself out.

From writing stories to drawing, I found something to do other than just wasting away on my computer. Sometimes I would lose motivation, but eventually, I would find my muse again. With a more secure mental health, I focused on working on my physical health.

Always conscious of what I ate, I tried eating more foods that would help me grow taller. Although I was once rather tall for my age, it seemed like everyone else was catching up while I was the one who was left behind.

Along with this goal, I wanted to get stronger too. P.E. wasn’t too hard most of the time, but I knew I wasn’t the best in the class, so now I was determined to be more athletic. Even though I still have a ways to go, I believe that I will eventually be able to reach my goal.

While all of this was going on, so much suffering was happening in the world. The pandemic spread across the globe, and so many were stuck inside their homes. It was hard to tell what news was real and what was just lies or blown out of proportion. For someone who had never really been informed or that interested in what was happening in the current events, it was hard to keep up. So many workers lost their jobs and were struggling to keep up financially. Those who had to persevere and continue working away from home were putting their own health at risk to help others. Things seemed like they were getting worse... 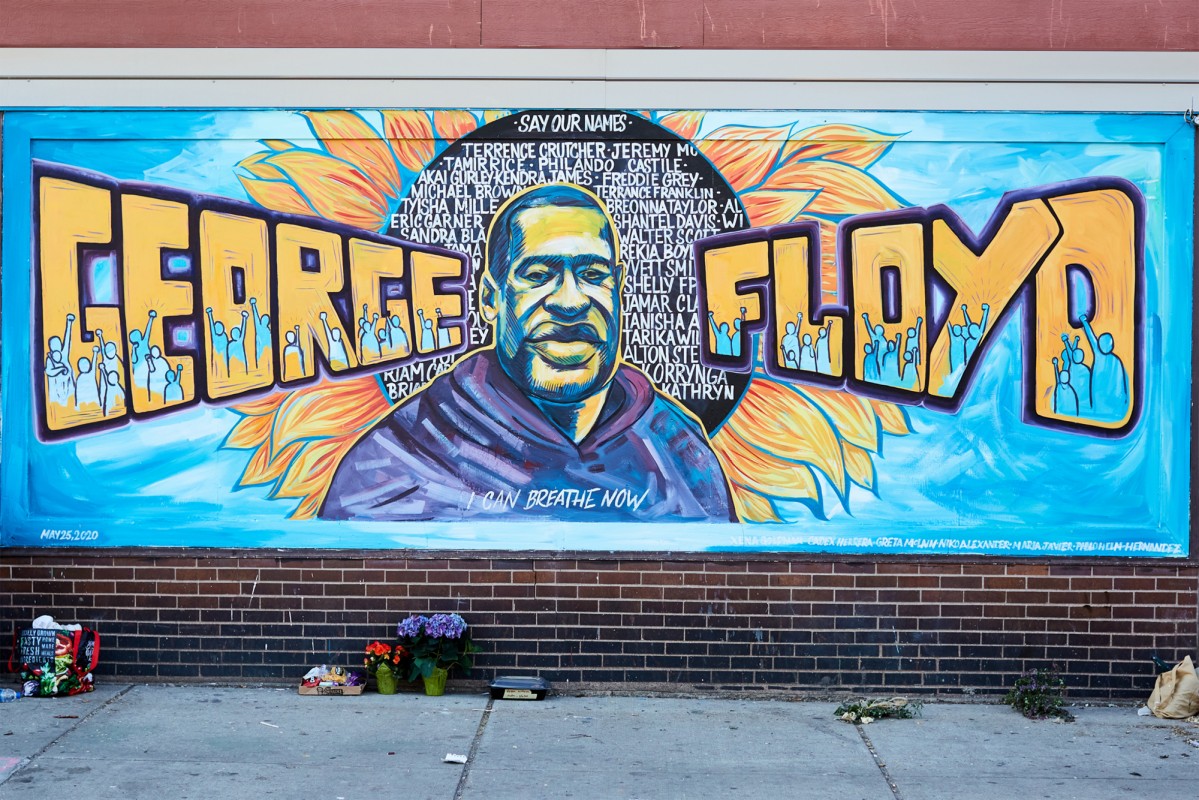 Then, on May 25, an African American man in Minneapolis named George Floyd was killed in police custody. This news spread all across the United States, and there were those who started taking sides. The Black Lives Matter movement surged forwards in light of this incident, needing to get their message through. Things had finally boiled over, and soon protests began happening all over the country.

Concerned citizens— especially those of color— needed their voices to be heard, and things needed to change. Everything seemed chaotic, but I knew that this had to happen. One doesn’t earn rights by just standing by, waiting for the perfect opportunity; there is never a better time than now. The Stonewall riots were led by black trans women, and it was only because of them that the LGBTQ community gained the few rights they have today.

Although there will always be others who do not share the same views, getting your own viewpoints out there is important. I have my own hobbies and activities I love, so it’s okay if someone has different ones than me, just as long as they don’t attack my own for being different.

A lot has happened over the past few months, and I’ve picked up many different interests and ideas. There’s so much more I want to do now, but that can wait for the future. All I can do right now is help others the best I can and keep trudging. Even though everything seems so hectic and confusing, taking the time to reflect and just being with my own thoughts has helped me keep everything in check. Things are changing for better or for worse— we’ll just have to wait and see.