The History Of Halloween 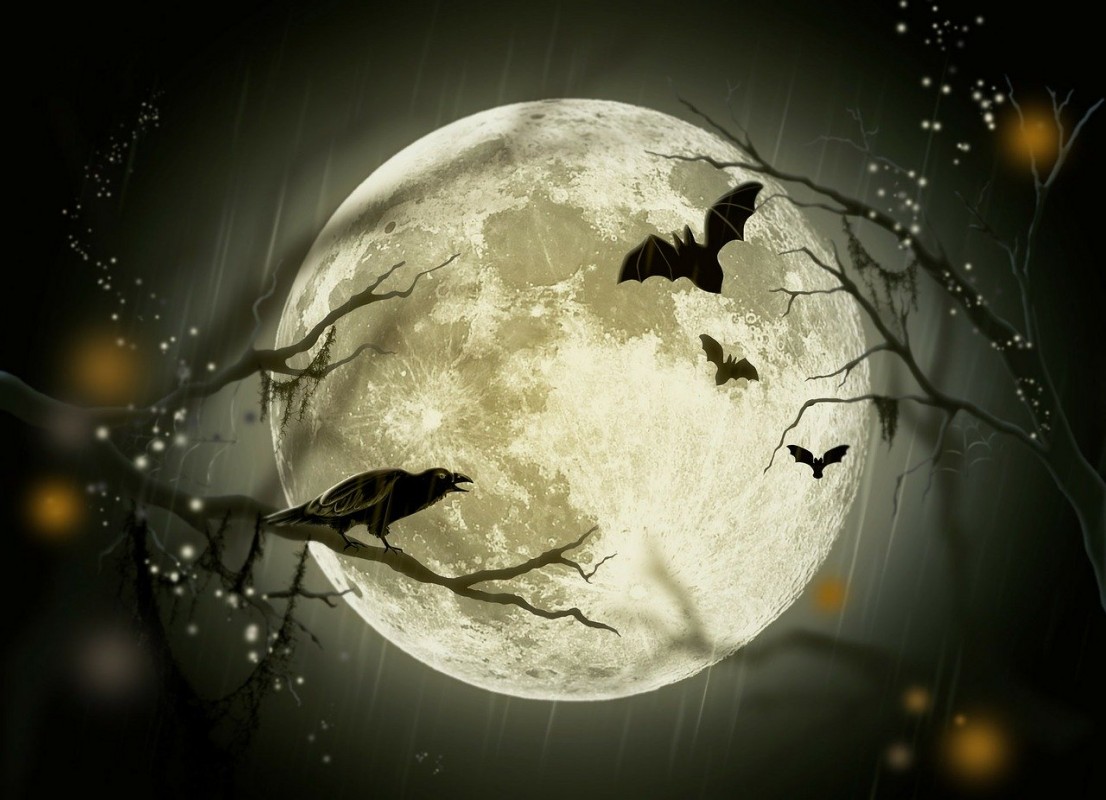 Halloween is your scariest and spookiest holiday of all time.

What would you wear on that very day? A witch costume? A toilet-paper mummy? A monster? The possibilities are endless! But have you ever stopped to wonder why Halloween actually existed? Or the history behind it?

Halloween originates with the ancient Celtic festival of Samhain. Many hundred years ago, the Celts from Europe (they lived in what now is Ireland) believed that the souls of the dead visited Earth on the last day of October, and that's why they have a festival of Samhain. The Celts believed that the night before New Year was the time when the living and the dead came together.

More than a thousand years ago The Christian Church named November 1 All Saints Day as a time to honor all Saints. It was a special holy day, and all the Saints were there. The night after All Saints Day was called All Hallows Eve (Hallows Eve). Then it turned into Halloween. 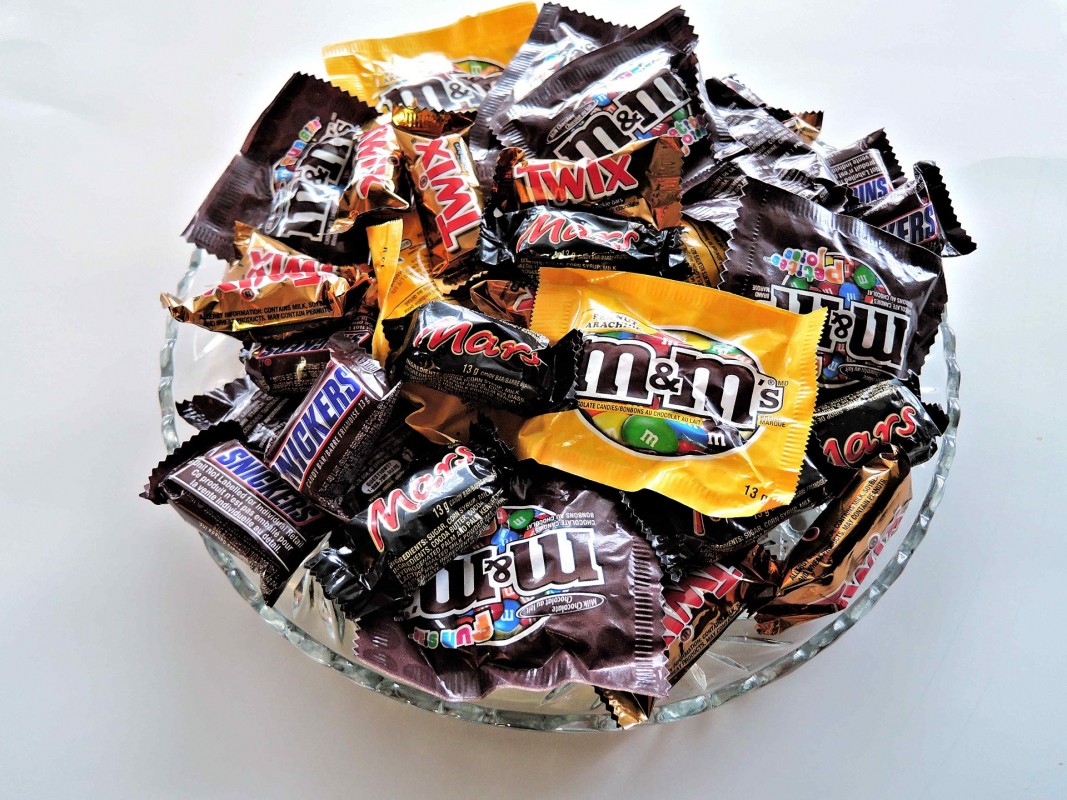 Using the Irish and English traditions, Americans began to dress up in costumes and go to the door to door to the houses asking for food or money. It eventually became today's trick-or-treat tradition. At the turn of the century, Halloween parties for children and adults became the most common thing to do on Halloween.

By the 1920s and 1930s, Halloween had become a holiday for all ages. There were parties everywhere. It was town-wide. Schools and communities had put a lot of effort into the parties. The theory has it that families provide their neighborhood children with small treats to avoid any tricks played on them. Over time, Halloween included Jack-o-lanterns, candy, costumes, and trick-or-treating.

Today Halloween is not considered an annual holiday. It is primarily a day of fun for kids. Children dress up in costumes just like people did a thousand years ago. But instead of worrying about evil spirits, they go door to door asking people for candy.

They knock on doors and say ‘Trick or Treat!’. Just like that, the owners of the house would give them free candies.