It's Quarantine. Do We Need Daylight Saving Time? 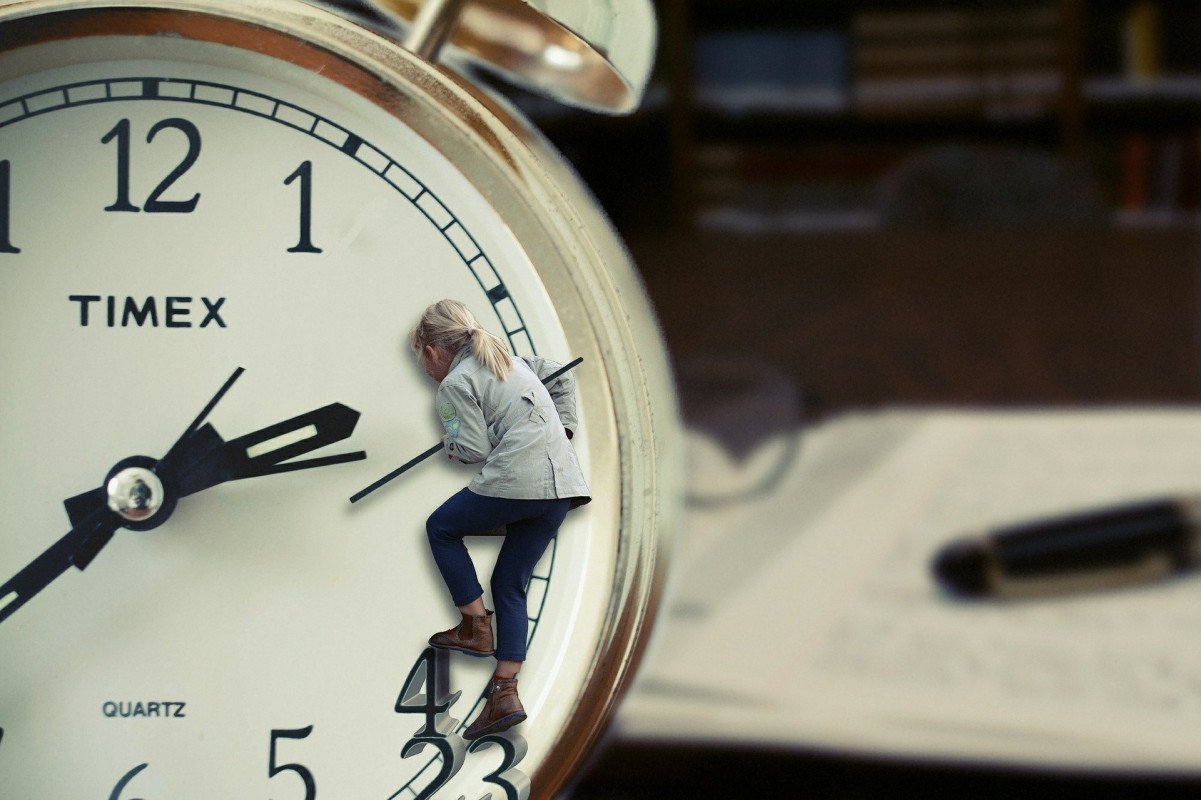 We all feel it. We know that quarantine has been screwing up our sense of time.

Those morning rides to school or work or medical appointments, those weekly schedules of music lessons, dance classes, and soccer practices? All gone, from what is a world of infinite possibility, reduced to a rectangular screen at home.

But there are also times we have all experienced, even before quarantine, where the entire society’s sense of time is forcibly and artificially distorted——and that is in the twice-yearly switches known as Daylight Saving Time.

People in regions where there is Daylight Saving Time advance their clocks by one hour on a designated day at a designated time (say, from 1 am to 2 am) to make the most of daylight over summer. The clock is set back again in the fall. Probably worth the cost of a little disorientation or forgetting and arriving at school an hour off schedule, right? Or missing a virtual business meeting with colleagues in Mexico who adjust their clocks one to three weeks later than the US except for ten northern municipalities? Are you confused yet?

The pandemic has hastened the entry of our lives into the digital age as people from across different time zones meet up virtually. However, as we approach Daylight Saving Time, this virtual “new normal” would be disrupted by none other than Daylight Saving Time itself: neighboring Mexico is on its own schedule. Meanwhile, the UK starts DST precisely two weeks later than the US does this year and ends it a week earlier. And since the EU abolished mandatory DST in 2018 which takes effect this year, whether continental European countries will still turn their clocks is up in the air. Meanwhile, East Asia, on a sensible Permanent Standard Time, can just sit back and say, “It’s never been our fault”. 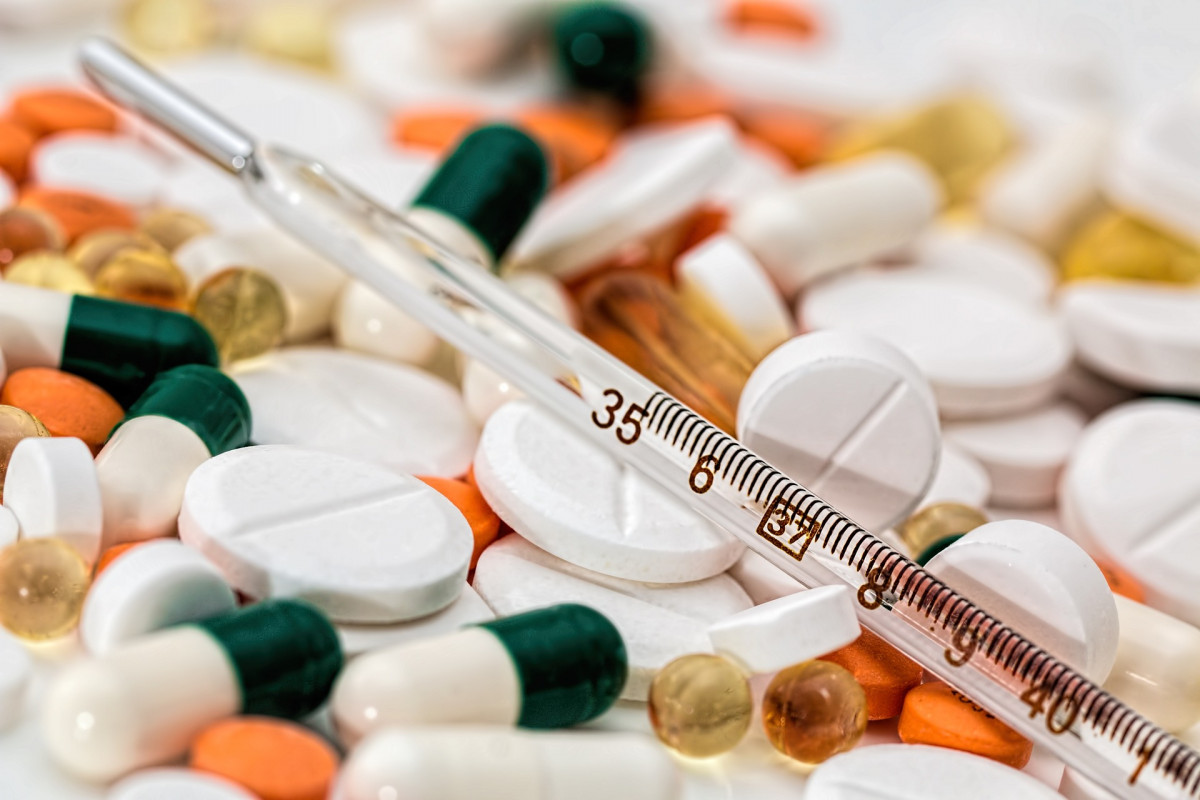 My own experience with allergy medication, however, has introduced me to the world of timed medications, which may be the best psychological argument for putting DST to rest for good.

I am fortunate enough that my medication can be a bit off each day without major consequences. But for those who take, for example, thyroid medications like Synthroid, it is necessary to maintain the same gap between doses. And that creates problems—if you take your medication at 8 am, with DST, do you now take it at 7 or 9? You can’t so simply wind back your own body clock.

After all, Daylight Saving Time was meant to benefit people’s lives. Whether it can do so is up to debate. But for many, it seems to have done more harm than good. And there is no shame in reverting to the old ways of Permanent Standard Time, which fundamentally never had anything wrong with it anyway.  DST: let's let the sun set on this bright idea.