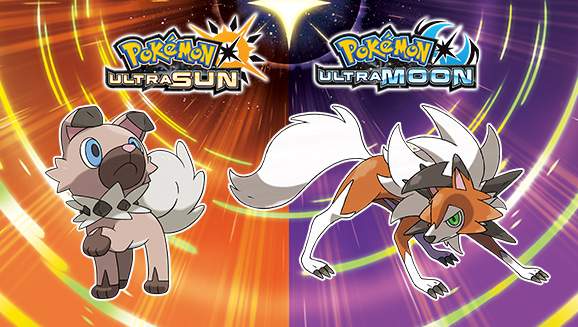 On June 6, 2019, Pokémon Ultra Sun and Ultra Moon were announced, on a "Pokémon Direct", as part of updates and game releases by Nintendo, the company that makes all of the Pokémon games.

The game is the 18th installment in the Pokémon series. It is sold at major stores, for the Nintendo 3DS, a handheld gaming device. Most gamers claim that to complete the main storyline of the game, it takes around 60 hours; there are still many things to do after beating the game.

Pokémon is a game of strategy. In this game, you are on a set of islands, named "Alola". In Alola, the islands are all inhabited by Pokémon. Pokémons are fantasy creatures that may sometimes resemble animals. The main objective of the game is to catch wild Pokémon, train them to become strong and use them in a battle against other Pokémon and trainers.

There are over 800 species of Pokémon that exist, currently. In Pokémon Ultra Sun/Moon, 403 species inhabit Alola. It may seem overwhelming, but it is a dream for gamers who enjoy strategy. There are 728 moves in the Pokémon world, all of which can heal the player, damage the opponent, heal their ally, and many more. There is no one person that has expertise in all Pokémon, which is why the game is such fun.

Players may choose to battle NPCs (Non-player characters), or they may battle actual people, with a wifi connection. They can not only battle but trade. Trading is a big aspect of the game. Pokémon have levels -- the higher the level, the more powerful and valuable it will be (generally). Gamers love to trade their Pokémon and try to build up the best team.

In conclusion, Pokémon is a great strategy-based game for any age. The graphics are simple, and there is no inappropriate content for children. In my opinion, I rate the game 9/10 overall.