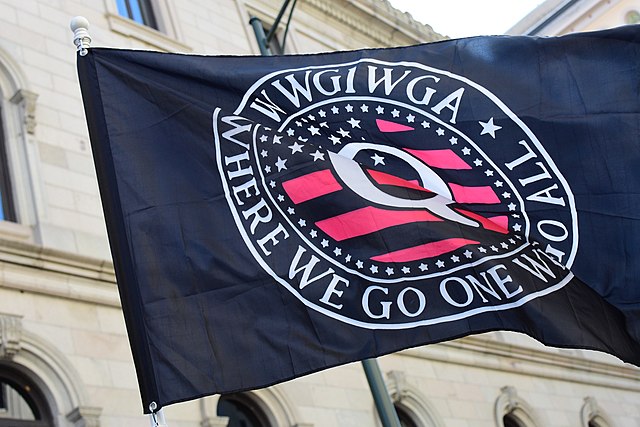 “They’re unrecognizable,” a 20-year-old student told CNN when asked about her parents. This young woman is one of thousands of millennials whose parents, friends, and loved ones have fallen victim to the conspiracy theory that is “Qanon.”

The QAnon conspiracy began in late 2017 on the message board 4chan, a site which has, in the past, been notorious for its troubling association with numerous cults and theories. One of these theories was “Pizzagate”—a theory about a supposed child trafficking ring associated with Hillary Clinton and the DNC under the guise of a pizzeria.

Over time, QAnon developed theories about an undercover organization known as "deep state" run by Democrats, and President Trump acting as a sort of behind-the-scenes “hero” battling these rumored child traffickers. The President was supposedly regularly fighting them undercover and at the same time, he supposedly maintained a facade by not disclosing info to the general public so that people wouldn’t be alarmed.

If all this is a lot to take in, I definitely understand.

Qanon’s mysterious founder is a self-proclaimed Trump administration official known only as “Q.” He has spent years at this point developing and perfecting the conspiracy theories that are deeply ingrained in the minds of so many Americans as truth.

Since its initial inception on 4chan several years ago, Qanon has risen to heights unprecedented in this country, leading many experts to fear a resurgence in cults and conspiracy theories as the 2020 decade begins. 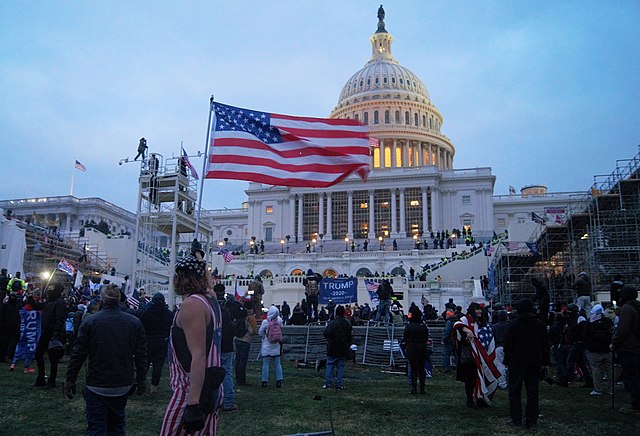 Cults, once small minorities even within the most uneducated of households, have now taken a firm and steady hold on America during perhaps our most divisive and darkest years since the Civil War. While niche cults and other similar religious/conspiracy outlets have always existed in our country, as seen in the Manson Family and Scientology, they have never been as widespread as they are now. In the past, these types of unorthodox cultists following charismatic leaders have been seen as delusional advocates instead of genuine threats by the majority of America.

So, What's the Future?

What’s next for the cult? Will they disappear slowly just like they’ve always had in the past, and be seen as relics of a far darker time? Or will they remain, even in the smallest of numbers, a dark stain on America that will persist?

The terrifying thing is, no one but Q members know for certain what’s next. Q has now become one of the most controversial forces trying to influence extremists in the Republican Party, and signs of Qanon’s expansion have already begun. Marjorie Taylor Greene, a newly-elected United States representative for Georgia’s 14th congressional district who’s made a name for herself in recent months as a conservative conspiracy theorist, had been an ardent supporter of Qanon in the past. Lauren Boebert, Colorado’s third district’s representative, who’s also faced major backlash in January due to her support for the Capitol rioters, has also expressed Q support.

Are these two women a warning of what will come as the lines between politics and conspiracy blur? No one knows. And that’s what’s the most worrying. Ignore it at your peril.