Stereotypes: The Good, The Bad, And The Ugly! 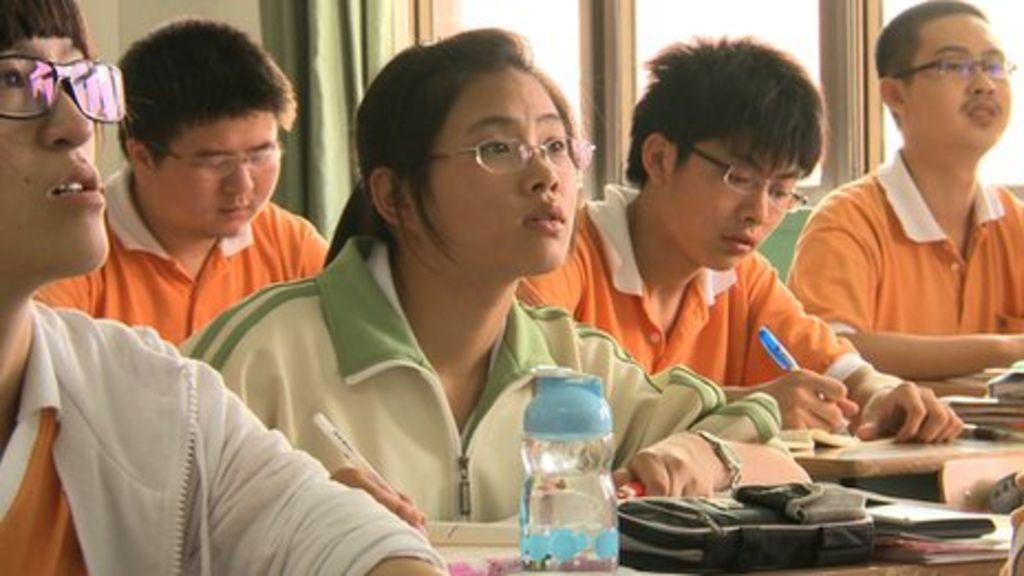 As an Asian, I feel that I am qualified to look into the top five stereotypes about Asians.

According to Annie M Paul, writer for Psychology Today, in May of 1998, “we all use stereotypes, all the time, without knowing it. We have met the enemy of equality, and the enemy is us.”

How Do I Fit Into These Stereotypes? 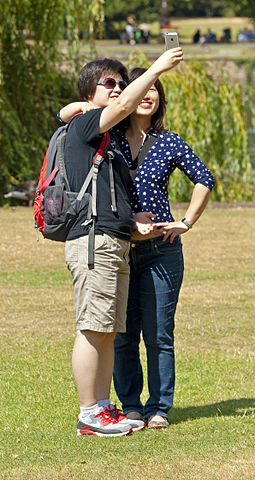 Many hold stereotypes about Asians, some of which are good, and some of which are bad. I feel that I partly fit into the view that Asians are smart and driven academically because although I am okay at math, I am terrible at science and do not spend more time on my homework than my non-Asian friends. I also think this stereotype is harmful because it causes excessive stress. However, being strong in academics can also result in increased wealth.

The stereotype that Asians are wealthy applies to me because my family is upper-middle class. This means that I am able to enjoy multiple family vacations per year. However, this belief does not apply to all Asians because although there are some ludicrously rich Asians, there are also billions that are poor.

Although almost everybody snaps pictures when they travel, Asians seem to take more photos than everybody else. This leads many to the incorrect conclusion that all Asians do this.  Personally, I am not guilty of this sometimes annoying habit. I prefer to enjoy the moment rather than record the moment.

Furthermore, I think the stereotype that Asians do not play contact sports does not apply to me because I play water polo, which is an intensely physical team sport. Although I personally have not received a bloody nose, it is not an uncommon occurrence in brutal water polo. Water polo also helps me keep in shape, so the stereotype about Asians not being fat pertains to me.

The generally-held perception that Asians are quiet and shy does not fully pertain to me because I am shy interpersonally and in most social situations. That said, I can be extremely loud when I want to be – especially when arguing with my little brother and dad. The fact that I play goalie helps because my job includes calling out the remaining seconds on the shot clock, which requires I be heard over the chaotic splashing.

As Harold Evans notes, “Attempting to get at truth means rejecting stereotypes and cliches.” Although stereotypes and cliches may help with understanding different cultures, they are often incorrect and should not be used. Stereotypes make it easier to understand others at first but will act as a barrier preventing you from really becoming familiar with them. Don’t use stereotypes because they can be wrong and, more importantly, hurtful. Although I live in a diverse urban area where stereotypes are less common, many are not as fortunate and are victimized based on how they look instead of how they act.