Taxes: Terrible Or A Necessity? 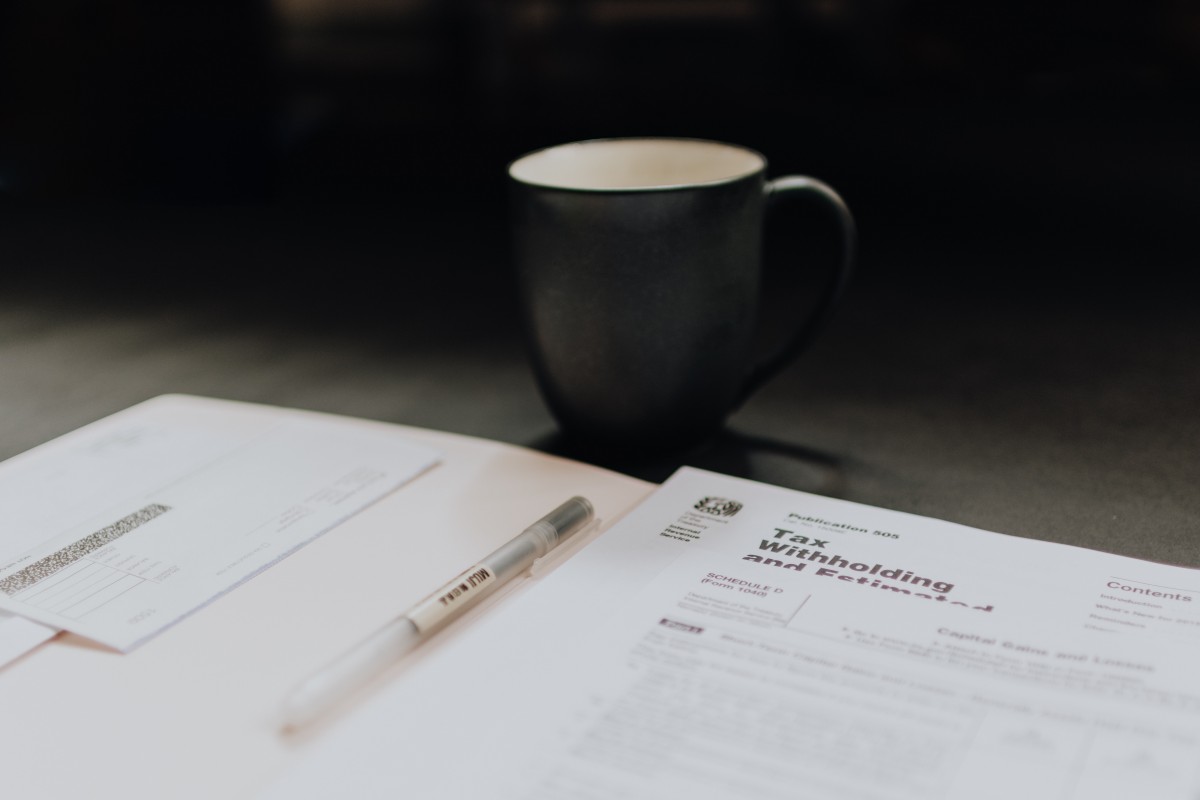 Why are some adults so grumpy each spring despite the stunning weather?

On about April 15, both the federal and state governments can expect their precious taxes in their stately marble buildings. A common question is, are the income tax levels too much? Also, you may have been hearing grumbling about late payment fees.

Too much cash out of your pocket?

Many parents wonder if all that money pouring out of their income is really worth it.

The three main categories of federal expenditures include healthcare, social security, and defense and security. These seem like high needs for Americans. It appears reasonable to pay 24% to have these federal services available. In addition, workers have to pay an additional income tax to the state unless they live in Alaska, Florida, Nevada, South Dakota, Texas, Washington, and Wyoming.

Now, turning away from quantity, what exactly are late payment fees that some taxpayers suffer from?

Too Late, Too Bad

If the entire federal tax amount due is not paid (e-filed or postmarked) by midnight of the exact due date, then a penalty fee is also due, although there are special extension forms and payment plans that can be applied for.

The penalty is 0.5% per month on the overdue taxes until they are paid in full. Thankfully, the maximum late penalty is 25% of the originally owed taxes. Also, if you do not file IRS taxes within 60 days of the due date, you will be charged an extra $205 or 100% of the unpaid tax (whichever is less). Clearly, being tardy is no party.

The taxes are not, in fact, “terrible.” Most agree that taxes are devoted to services we consider necessary. These worthy services are sustained by the taxes we pay, including inevitable late fees. So the next time your parents complain about their complex “terrible taxes” or discuss the need to tighten the family budget, you might have a better perspective and be more understanding. Staycations—rather than vacations—aren’t so bad after all.