Will Light Come From Dark Times? 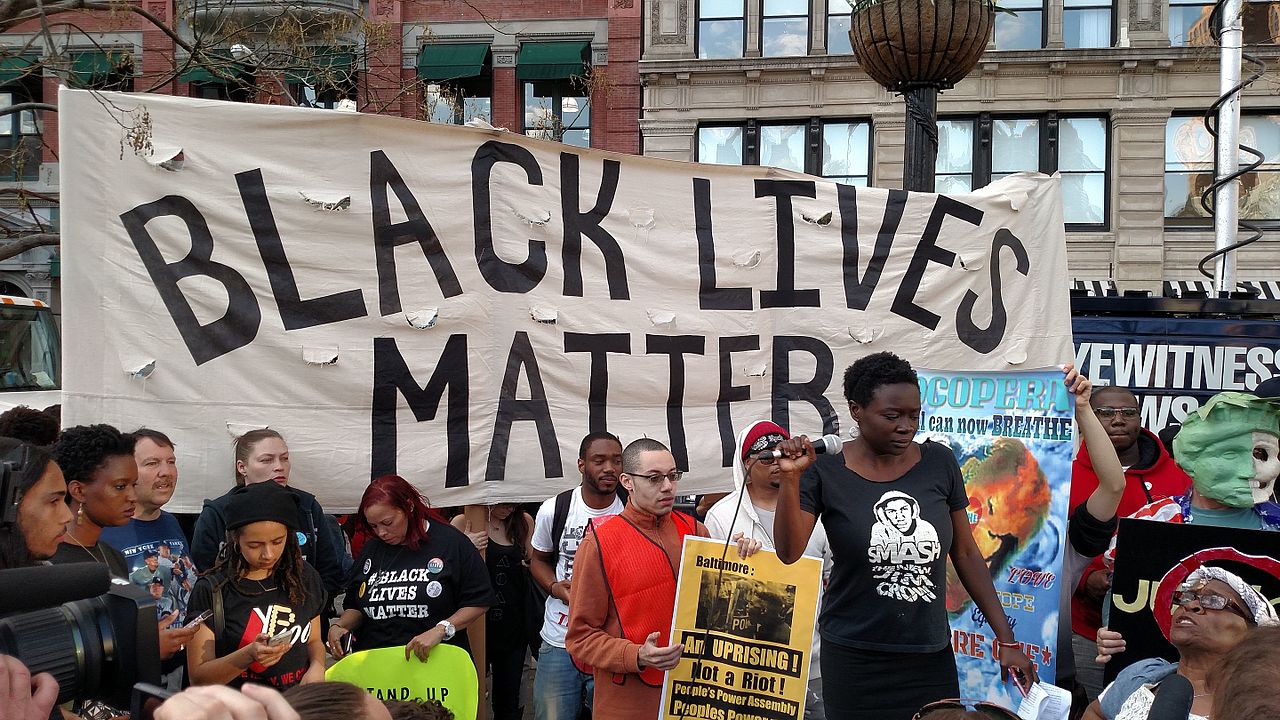 This is a tough Independence Day with so much darkness and the lack of freedom to gather in large groups, head to the beach, or watch firework extravaganzas.

Two sides of the crisis have been revealed so far. The police, who are trying to stop the protesters from burning down more buildings, and the protesters, split into two groups: vandalizing looters and peaceful protestors.

At this time, it is still unclear whether good will prevail over evil, and if the protestors will cause positive changes in their communities and the nation. Let’s look at both potential outcomes and why they may occur.

Pessimistic skeptics may argue that the physical damage caused by the out-of-control vandals and looters have caused so much polarization, divisive anger, and trouble that it overshadows the tragic injustice of Floyd’s brutal death

On the other hand, optimistic political and faith leaders hope that the recent violent vandalism will be soon forgotten and the ongoing peaceful protests will cause much-needed societal and legal changes for justice—just like in Martin Luther King’s 1960’s Civil Rights Era.

What Will Our Future Hold? 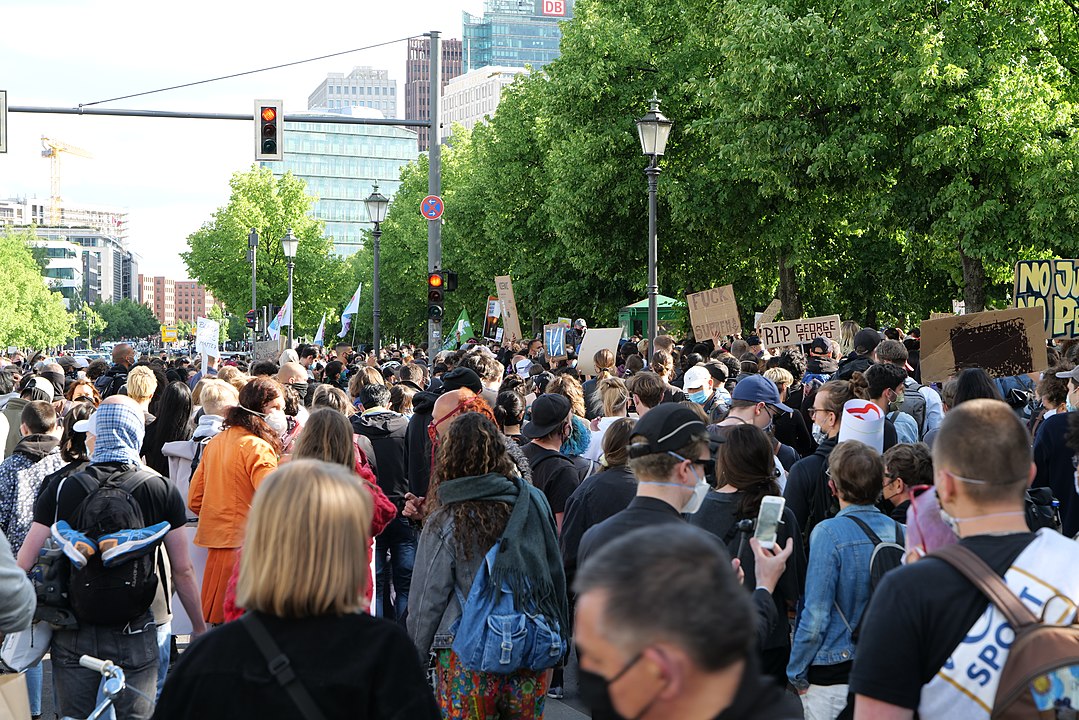 Will light come from these dark times? For example, Juneteenth (June 19) commemorates the Union Army enforcing the end of Confederate slavery in 1865 Texas to finally free all slaves. This important date was celebrated on a much larger scale with great publicity perhaps due to Floyd’s death and the recent social injustice movement. And this day of freedom is a good thing for us to remember and rejoice as a nation.

Another positive outcome is that the U.S. Congress has passed several emergency relief bills and the Paycheck Protection Program to help those most in need. These laws and other federal acts look out for everybody and help reduce discrimination.

What do you think will be the fallout of all the pent-up frustrations of those suffering police injustices like George Floyd and others who do not have high-quality health care and economic opportunities? Do you still have hope for healing and progress?

smalltiger August 2, 2020 - 4:03am
Sad
ArrenB July 23, 2020 - 12:04pm
Cool, Cloning.
25AndreL August 8, 2020 - 1:52pm
I believe you posted this comment on the wrong article, here's the correct link: https://youngzine.org/u-write/u-report/copy-pasting-genome-part-2
Vicky July 18, 2020 - 5:24pm
That's important, but I'm pretty sure there aren't just two sides, it's a bigger issue than that. Also, I still haven't figured out why the police murdered George, so could you please explain about that?
25AndreL August 15, 2020 - 3:08pm
In order to keep the word count lower, as YoungZine's limit is 500 words per article, I've only described the two major sides of the argument. George Floyd was killed during an arrest for allegedly using a counterfeit bill. Officer Derek Chauvin knelt on Floyd's neck for almost eight minutes while Floyd was handcuffed and lying face down, begging for his life and repeatedly saying "I can't breathe." Officers J. Alexander Kueng and Thomas Lane further restrained Floyd, while officer Tou Thao prevented concerned bystanders from intervening. During the final two minutes, Floyd was motionless and had no pulse while Chauvin ignored onlookers' pleas to remove his knee, which he did not do until 911 responding medics told him to.
Vicky August 18, 2020 - 5:07pm
Thank you, that was very informative
kittensas07 August 12, 2020 - 11:27am
Hi Vicky, well, George passed a counterfeit $20 bill in Minneapolis at a grocery store. The police came to arrest him and the police had his knee on George's neck for nearly 8 mins and well, George said he could breath but they ignored him. I hope that answer's your question ~Elisa (14)