The World Of Bridge 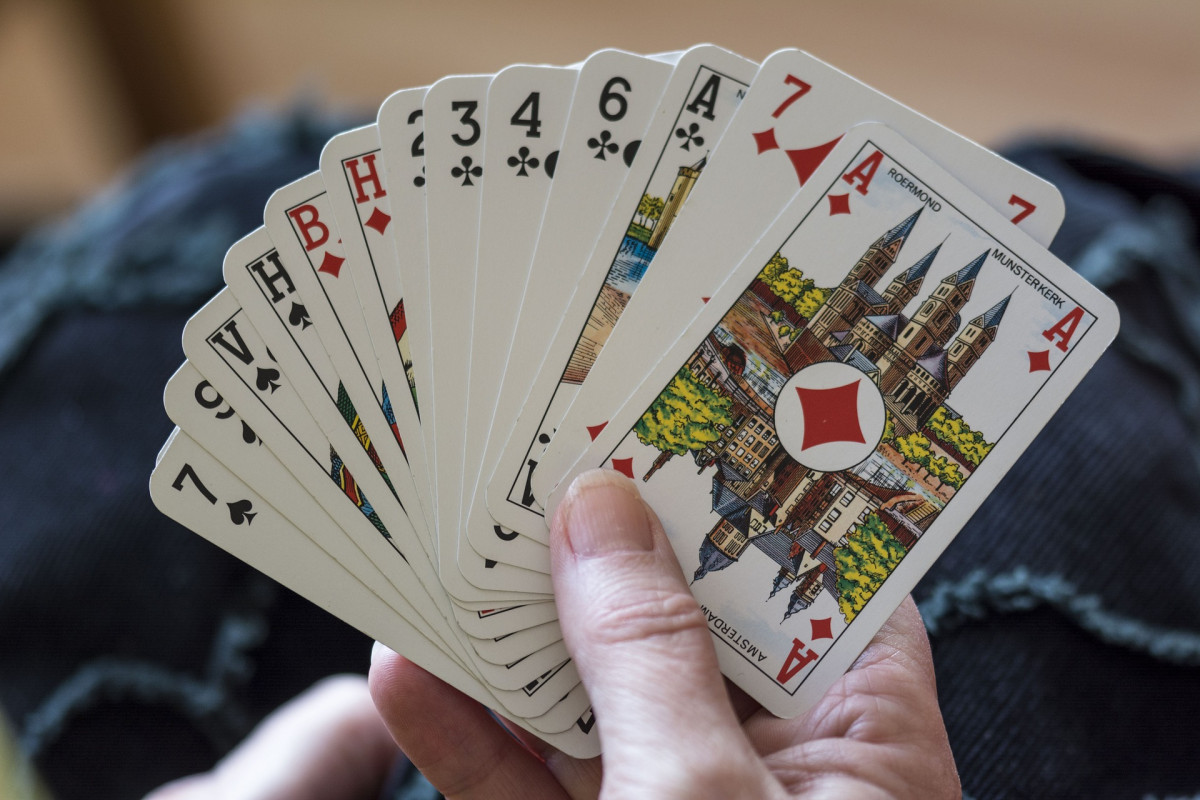 Have you heard of the card game called Bridge? It is the greatest card game played by millions of people around the world.

Billionaire Warren Buffett once said, “Bridge is such a sensational game that I wouldn't mind being in jail if I had three cellmates who were decent players and who were willing to keep the game going twenty-four hours a day.”

Bridge is a four-player partnership trick-taking game with thirteen tricks per deal. Four players sit around a table, and the players facing each other are partners. A standard 52-card deck of playing cards is dealt out so that each player gets 13 cards. The game of Bridge has two main parts: initially the bidding and then the play. Mathematical skills, logic, critical thinking, strategic planning, problem-solving, partnership communication, and teamwork are all crucial components of Bridge, which makes it the most intellectual card game of all time. 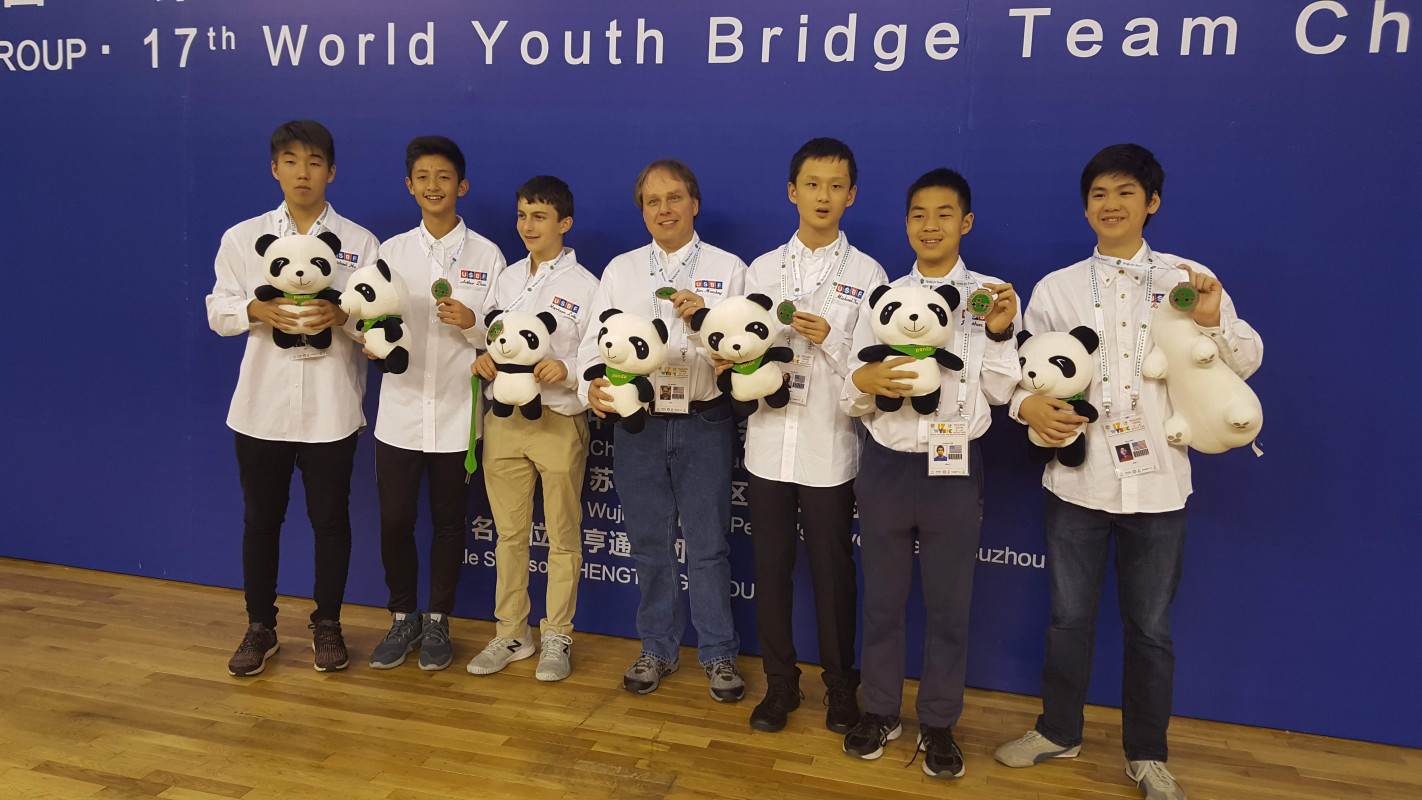 This classic game was developed from Whist, which was the dominant trick-taking card game in Europe in the 1850s-1860s.

Bridge became popular in the United Kingdom and the United States in the 1890s. By the mid-20th century, Bridge was the most popular trick-taking card game, and it was found that Bridge was played in 44% of US households at its peak in the 1940s.

Bridge still enjoys immense popularity and a robust competitive community today. In 2005, the American Contract Bridge League estimated there were 25 million bridge players in the US. Although the majority of these players are retirees, more kids are beginning to pick up the game and improving at a rapid pace. Every summer, youth bridge players from all continents compete in World Youth Bridge Championships. 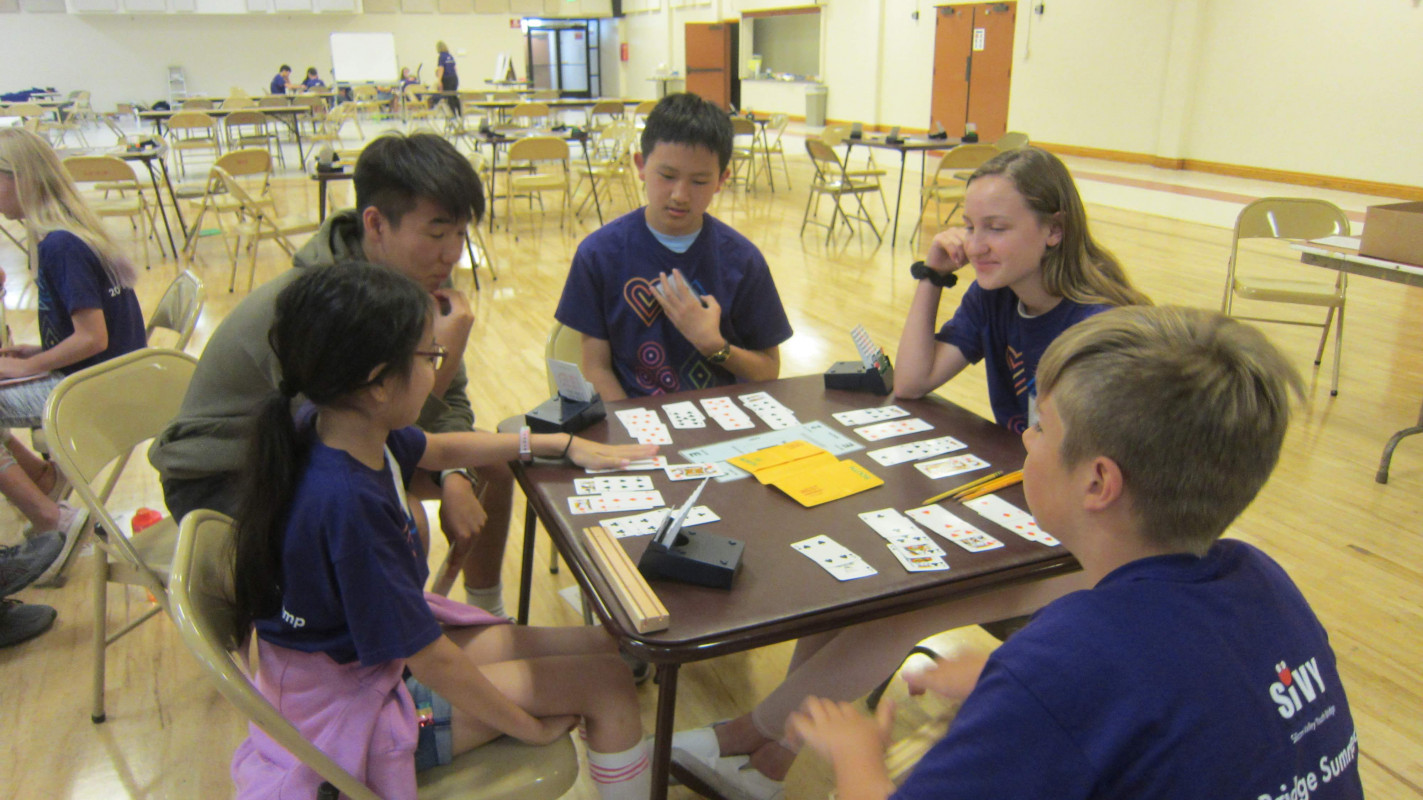 There are many ways to learn Bridge. Local Bridge clubs provide lessons for players of all different levels, and there are many books and online resources for self-study. In addition, some sites such as bridgebase.com host tournaments recognized by American Contract Bridge League at which participants can earn points that measure player achievement, and hone their skills.

My friends and I started a non-profit this Spring called Youth Bridge Association where we provide free online classes and bridge resources. At my high school, we have a Bridge club, and I train newer players to compete in the local High School Bridge Championships every year.

Bridge is a game that is usually played in person, but with the pandemic, it is impossible to host live tournaments and matches. Thus, Bridge has largely transitioned over to online play. For my high school’s active Bridge players, the pandemic was not going to stop us from playing the game we love. Our weekly online practice has become a vital connection among friends during this difficult time.

I wish more people would learn to play Bridge to experience the beauty of the game!