[If you missed Part 1, check it out HERE] 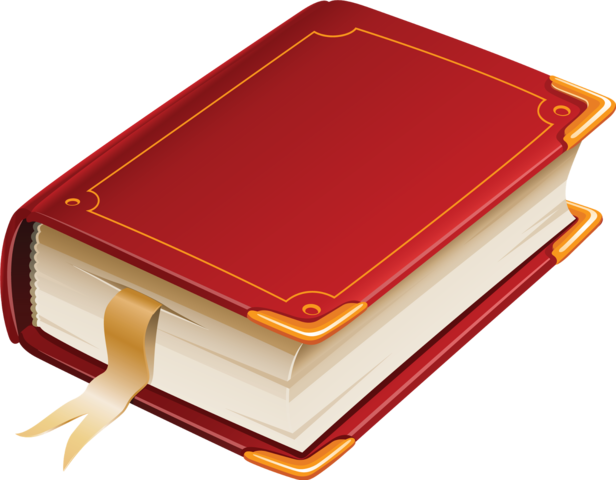 The next day, instead of going to the cafe right away, I took a quick stop at my house to get a book to discuss about.

However, when I went in, I thought I heard someone open my window. Alarmed, I raced in, only to find nothing but an open window. I scoured the house for any evidence of a break-in, but there was none. When I finally investigated the last room, where there was nothing but a small bookshelf, I got the shock of a lifetime. My books were completely torn apart, some covers were chewed off with what looked like teeth marks, and a small, smoldering pile in the corner appeared burnt to a crisp. And, as I searched through the pile, I realized some books were completely missing.

I ran to my desk and pulled out my computer, only to recoil in shock. The computer was completely crushed. Panicking, I shot out the front door, speeding my Honda Corolla to the cafe, where Lissa should be waiting. But when I stumbled through the door and to the terrace, I found that she hadn’t arrived yet.

When Lissa finally sauntered in, she had brought the same book as last time. Of course, I didn’t want to trouble her, so I pretended as though nothing had happened. We chatted about some subjects such as the weather, good restaurants, and such. When she finally held up the book, I felt a wave of unease wash over me as she forced me to listen to the summary again.

“Basically, it's about this religious camp that was turned into a human experiment prison. And the people trapped there have this trait that turns them into killing machines. But the facility gets even worse, and they–Oh, that might be a little bit of a spoiler…”

She giggled while handing me the book, but I didn’t think about it at the time. That wasn’t the same summary as last time. Somehow, this one was more dark, more disturbing.

“I–I have to go.” I stood up to leave, but Lissa grabbed my wrist with the speed of a snake. She leaned in closely, her eyes widening so much that I could see thin red veins. “You should take the book,” she cooed, her dainty voice a great contrast from her face.

Pressing the book into my clammy hands, she backed away. I bolted.

Instead of heading home, I opted to stay with a friend who lived near my college. From there, I borrowed a computer to search up Portrait of Makarov. But instead of books, bizarre sites about cults and urban legends popped up. Hands trembling, I clicked on the nearest site, discovering a string of comments about an urban legend that was floating around:

“So apparently, there’s a rumor about a serial killer that looks like a cute college student. Apparently, she was part of a human experiment cult and had escaped.”

“Oh, I heard of it. But apparently, she only targets loners who don’t have many connections or people under the radar, so most of the time no one knows the victim is missing until a few weeks to months later.”

“I also heard that if she targets you, holding an object of interest to you, that means she’s been studying you for a while, so there’s nothing you can do. But if she just randomly approaches you, I guess you’re safe as long as you act like you’re really popular and well known…?”

My thoughts had flashed back to when I first met her, when she was holding Slaughterhouse 5. My heart sank. I typed furiously to add a question to the thread.

“Nah, the cops don’t really buy this stuff. They think we have a screw loose or something”

“Huh? I guess you’ll have to fight her off? LOL or maybe just stay in public areas for a long time?”

After diligently searching a few more weird sites, I finally gave up. Laying down on my sleeping bag next to my friend, I made myself as small as possible.

When I woke up the next morning, Lissa was there.

I screamed, but when I turned to my friend for help, she was already gone.

“Did you read the story?” she chirped to me with a grin on her face. She reached for me, but I reacted quicker, smashing the laptop over her head before jumping out the window. I heard her screams echo as I ran as hard as I could, not looking back. I just kept running until I stumbled into a motel, proceeding to destroy any evidence of my online existence using the lobby computer. Then, I ran even harder, reaching the next town where my parents lived.

And so here I am now, hiding in my childhood room. The windows are bound tightly, the door locked, anything that might give away my location destroyed. I can’t go outside anymore, I know she’ll search for as long as she lives to erase the evidence of my existence.

Your article was quite intriguing. I was attracted at first, so you might want to work on your hook. How many more parts are there in this story. Also, what does Portrait of Makarov mean? I really enjoyed your story and would recommend this to someone else.

Your story was rather frightening. I particularly enjoyed the creepy content, the sketchy descriptions of Lissa, and the first person narrator's terror. I also searched "Portrait of Makarov" and apparently this is a novel inside a (video?) game or story. Have you played or read it? I very much appreciated that you released parts 2 & 3 together, as it took so long for your sequel to be published! By the way, isn't "Portrait of Makarov" supposed to be in quotation marks or italics?

Unfortunately, the next time I meet strangers in coffee/tea shops, I will stay away from them because they could be just like Lissa ...

Thanks for your input, I’m glad you enjoyed this story! Yes, I got the idea for this story from a video game where “Portrait of Makarov” had been a book mentioned by one of the characters. I took the basic synopsis of the book from the game and built my own creative story around it, albeit with a less disturbing ending. My ending may not have been the most cheerful, but it was all rainbows and sunshine compared to the original game. Who knows, I might write a part 4 or 5 in the future! How would you end it? Do you think readers would enjoy writing their own ending to this bizarre story?

I have a great idea and I’d love to tell it, but I’m saving it for a hopeful future contest that youngzine.org should host on writing the best ending to your story. This ending should follow the writing style and plot line. It should also be somewhere between 250 to 300 words. I suggest that the winner should be published with a “Portrait of Makarov Part 4.” Maybe Youngzine could pick the top three and users could vote on their favorite. But all in all, I think readers would really enjoy writing their own endings. Please let us know what you think and if the editor agrees. Thanks!