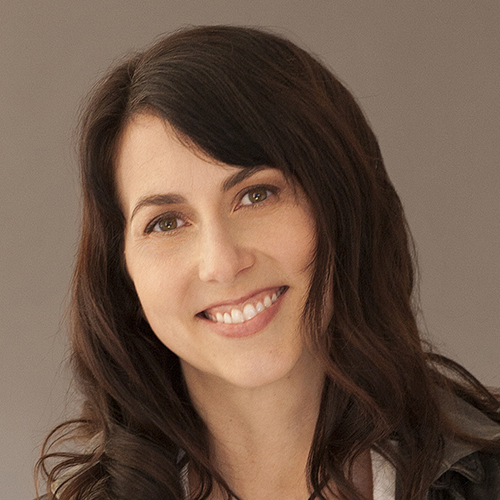 When many charitable organizations and universities around the U.S received large donations in December, everybody wondered who the mystery donor was.

Turns out Mackenzie Scott, formerly Mackenzie Bezos, was that generous donor. She is the ex-wife of the world’s richest man, Jeff Bezos, the CEO and founder of Amazon.

Since their high-profile divorce, Scott has donated nearly 6 billion dollars in total to hundreds of organizations. In December, she chose to donate $4.2 billion of her wealth to 384 organizations that are helping people during this COVID pandemic. She wrote in a post saying, “Economic losses and health outcomes alike have been worse for women, for people of color, and for people living in poverty. Meanwhile, it has substantially increased the wealth of billionaires.”

Some of the organizations that have benefited from her donations include Goodwill, the United Way, the YMCA as well as food banks and programs that feed the hungry. She has also supported historically Black colleges such as North Carolina A&T State University that received $45 million in donations with no conditions on how the university uses the money. The chancellor of the university recalled, “We all just went berserk with joy”.

While the Gates Foundation also donates large amounts each year, they are a huge organization and employ 1,600 people. Mackenzie has a small advisory team who helped her select the awardees.

What a generous gift and it goes to show angels do indeed live amongst us!