A Boy Discovers A Dinosaur! 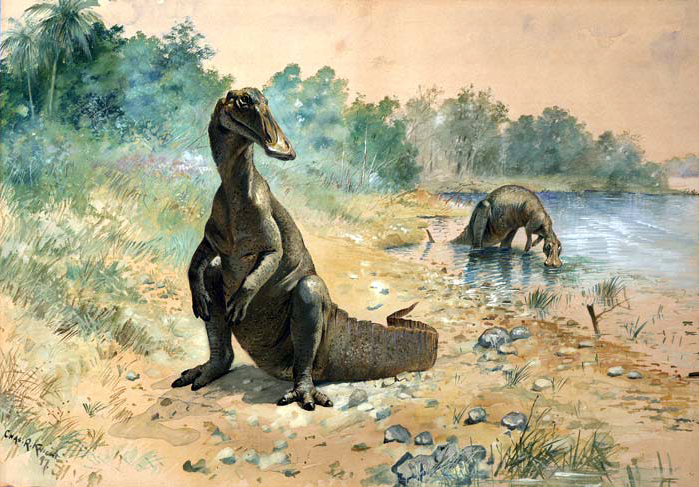 Nathan Hrushkin was out on a hike with his father in Alberta, Canada when he spotted bones coming out of the rock. To his utter surprise, he had discovered a dinosaur skeleton dating back 69 million years!

The 12-year-old has been fascinated by dinosaurs since he was six. A year ago, Nathan and his dad had found small fragments of fossils that seemed like they had fallen from the rocks above. This summer, they decided to revisit the area and see if they could find anything more.

Since fossils are protected by law, they notified the Royal Tyrrell Museum, a museum located in Alberta which specializes in prehistoric life. Soon after, the museum sent over a team to excavate the area. So far they have found between 30 to 50 bones, all a part of one Hadrosaur around 3 or 4 years old.

The museum states that the fossil is significant since it is 69 million years old and fossils from that time period are rare. Nathan has enjoyed the whole process and is learning more about dating fossils. His favorite dinosaur used to be the Tyrannosaurus Rex but he now says, “after my discovery, it’s most definitely the Hadrosaur.”