The Case Of The Vanishing Moon 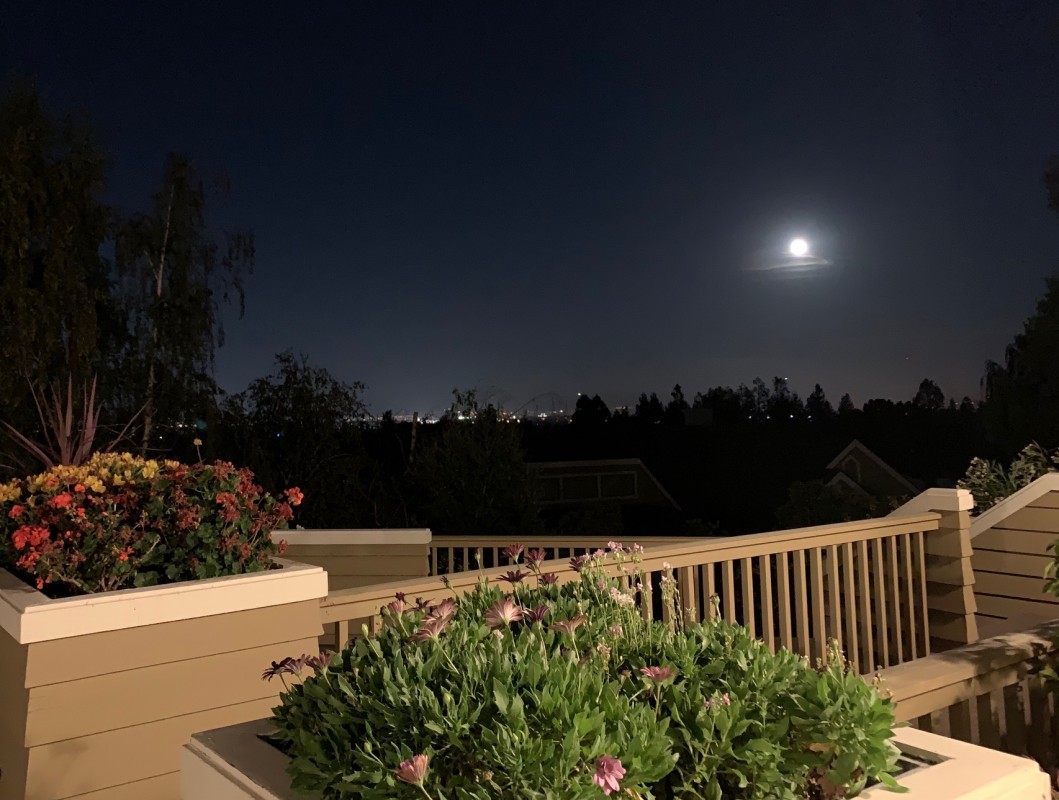 On the dark night of May 5 in the year 1110, the moon slowly vanished.

Even though the stars and sky could be clearly seen, the moon was not visible until nearly day time. For 900 years, scientists and researchers have been trying to figure out what caused this strange event, but they were not able to come up with anything.

After many centuries, researchers have finally found an answer - volcanoes!

The forgotten eruptions of Japan’s Mount Asama happened around the beginning of September of 1108 and lasted nearly two months, ending in late October of the same year. The volcano expelled ash and sulfate everywhere, creating a layer of dust around Europe and covering the moon.

But how did scientists figure this out? They had to look at ice cores from Greenland and Antarctica. Ice cores are long tubes of ice that can show us what the climate was like a long time ago and what particles were in the air at that time. Researchers noticed that there were more volcanic ash particles in the ice near the time of the moon vanishing.

Tree rings were also helpful in getting an answer. The rings change thickness with the climate patterns, and researchers were able to see that the year 1109 was a cold and rainy year filled with crop failure and famine. After cross-examining these signs with other years that had major volcanic eruptions, scientists found that the years were similar. This supports the claim that a volcano had erupted.

What would you do if you saw the moon vanish?