Did You See The Snow Moon? 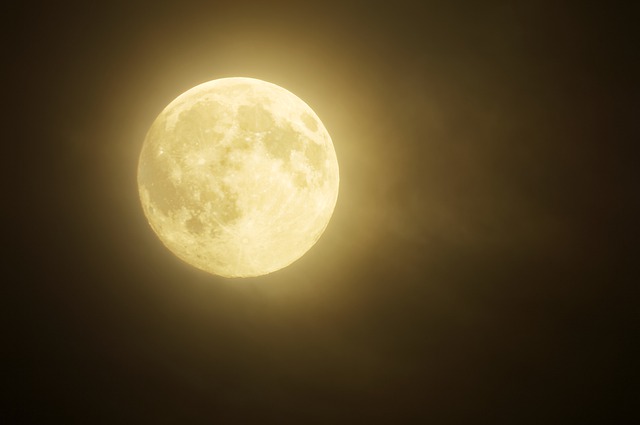 Typically, February in America is the coldest and snowiest time of year, hence the name, “Snow Moon.”

During this month, the moon reaches perigee, the point in its orbit where it is closest to Earth, making it look a little larger than normal.

This year, the snow moon was on February 9, at 2:33 AM on the East Coast, 36 hours before it reached perigee.

Some speculate that this Snow Moon was also a supermoon. A supermoon shines even brighter than normal and appears larger.

Regardless of whether this Snow Moon was a supermoon or not,  the larger-than-average moon was certainly a sight to behold.