Dragonflies Show Up In Radar! 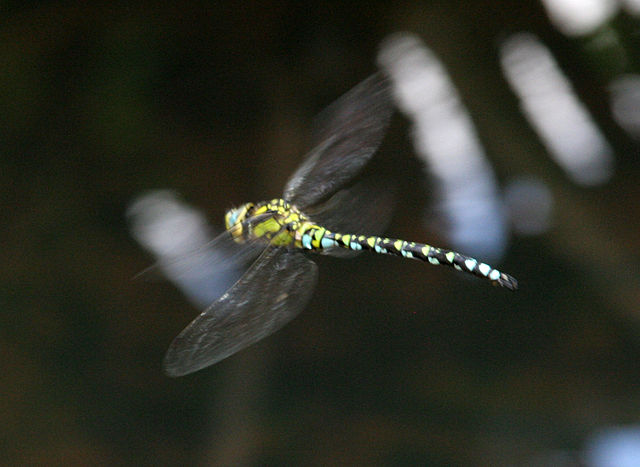 The National Weather Service Office in Wakefield, Virginia had quite the surprise when enormous, cloud-like masses showed up the weather radar.

Contrary to expectations, these masses were not signs of a hurricane or some other scary precipitation pattern, but large amounts of dragonflies migrating from colder regions of the United States and going southwards. People in Ohio, Indiana, New Jersey, Maryland, and Virginia have all witnessed the migrating dragonflies.

Why are dragonflies migrating south, and how does their life cycle explain this phenomenon?

Adult dragonflies, carnivorous winged insects with bulbous eyes and elongated bodies, begin migrating southwards in the late summer and early fall to lay eggs in warmer locations. It is a journey they won’t return from, as dragonflies have a short life span of 2-4 months. Thus, dragonflies embarking on the return journey would, in fact, be descendants of the original migrating insects.