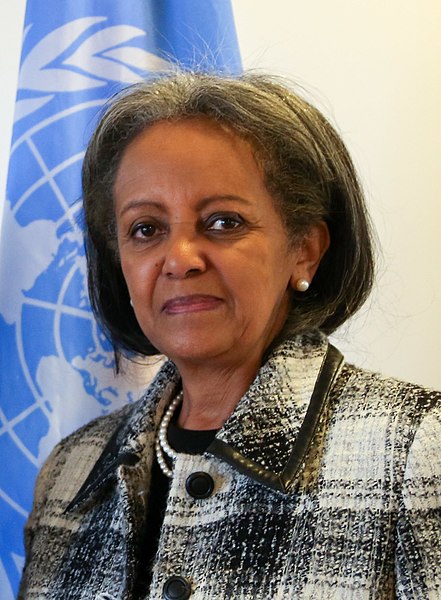 A few weeks ago, Ethiopia took a major step in electing its first female president. Sahle-Work Zewde was approved by a unanimous vote in Ethiopia’s Parliament after the previously elected president resigned unexpectedly the day before.

Zewde is an experienced woman, having previously served as a special representative to the African Union and was the first female head of the African UN Office. Although her presidential powers are limited to appointing ambassadors, granting pardons, and receiving foreign envoys, the social significance of her status is immense.

Ethiopia has been making great strides towards gender equality. The Ethiopian Parliament recently had exactly half its appointed members be females, with two holding some of the most powerful positions in it. Women all over Ethiopia and the world are enthusiastic about the changes this will bring as well as inspire the next generation of young girls.

Zewde has promised to bring up issues of female empowerment and equality throughout her six-year term and is already making changes. She has released political prisoners, brought back exiled protestors, and is working towards peace with Ethiopia’s long-term rival, the East African country of Eritrea. Her chief of staff, Fitsum Arega, took to Twitter to say “In a patriarchal society such as ours, the appointment of a female head of state not only sets the standard for the future but also normalizes women as decision-makers in public life.”

Ethiopia's Prime Minister has also been extending an olive branch to Eritrea, and the two countries which were once bitter enemies are now looking for ways to cooperate (we had written here). Is there a lesson for the rest of the world from the developments in Ethiopia?