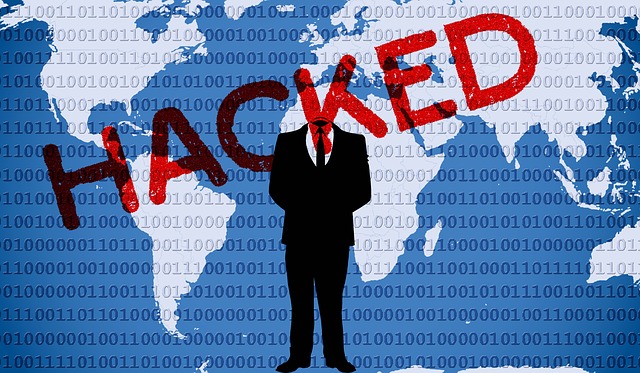 Facebook is one of the most widely-used social media sites around the world.

However, last Tuesday, hackers breached Facebook’s cybersecurity system, allowing them to access the private information of over 50 million users, including Instagram, Whatsapp, and other sites connected to the company. Many of these users were based in Europe, specifically in and around Ireland.

The attack happened as a result of a flaw in the new 2017 “view as” feature, which allows users to view their own profiles as if it were not their own. The “view as” feature produced a glitch that gave hackers access codes (access codes are keys that allow you to get into an account, bypassing a password, for convenience). With the access codes, the hackers were able to enter many accounts.

Facebook has reported the issue, and states that research is still being done to find out the identity of the hackers. In addition, Facebook now faces a possible fine and even tighter watch from Congress.

This isn’t the first time Facebook’s practices have sparked criticism--another security breach happened in March this year. With so much personal data in their hands, many are worried about how they’re going to protect the privacy of individuals, an issue Facebook has struggled with throughout its existence as one of the most popular social media platforms.