Finding A Home For Hvaldimir 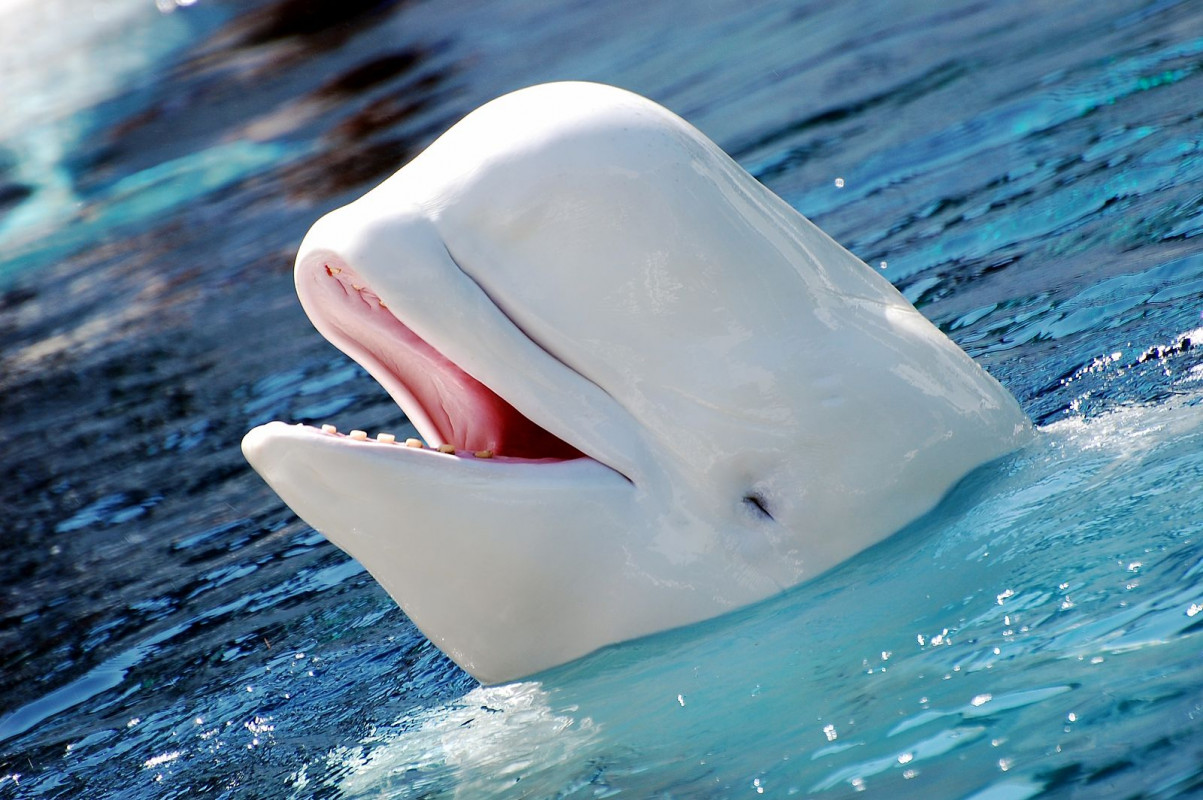 Back in 2019, a beluga whale appeared in the waters off the coast of Norway. This was odd since beluga whales usually inhabit the Arctic where the water temperature is colder.

What was even more strange was a harness attached to the whale. The harness had a camera attached and letters, “Equipment St.Petersburg” etched on it. According to an investigation by Norway’s domestic intelligence agency, “the whale was most likely a part of the Russian research programme.”

The whale was rescued and named Hvaldimir. A few months later, he became a free-swimming whale, feeding independently.

Regina Crosby, an American filmmaker, took interest in Hvaldimir’s story and set out to make a film. However, she was upset with what she saw. The whale, having lived in captivity, was too tame and attached to humans. This meant it would get into shallow waters of the fjord which are long and narrow channels of water. Here, Hvaldimir faced challenges from fishing nets and propeller blades from boarts -- in fact, the whale had a gash from one such blade.

Crosby created the activist group, OneWhale to find a solution to protect Hvaldimir without keeping him captive. American activist Ric O’Barry suggested sealing off one of the fjords and making it into a marine sanctuary. This way, the whale (and other stricken marine life) would be protected but still have abundant space to freely swim in.

OneWhale has been talking to government agencies to receive approval of this idea. There have been mixed opinions on this solution and for now, Hvaldimir lives at a fish farm.