Have You Painted By Numbers? 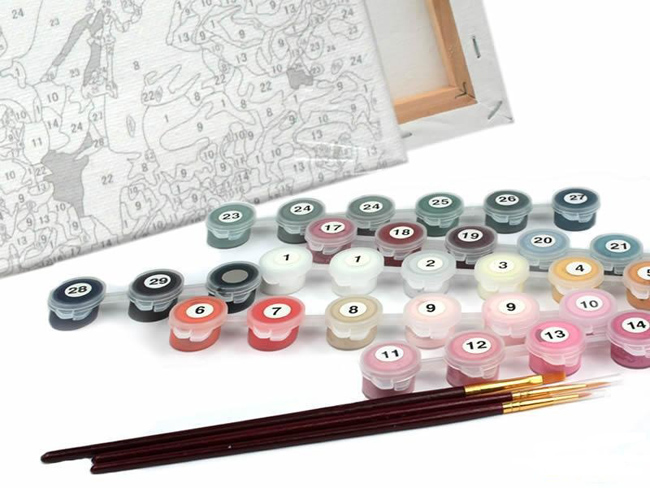 Have you tried painting by numbers? Chances are your parents and grandparents definitely have!

Paint-by-numbers is a picture which has sections labeled with numbers that correspond to different colors. This made it easier for people to paint as they only had to fill in each section with its respective color.

Dan Robbins, the inventor of paint-by-numbers, passed away recently on April 1.

Dan Robbins worked for Palmer Paint after serving in World War II. Working in the paint firm lead him to build the first paint by numbers kit.

The inspiration for his invention came from Leonardo da Vinci. While painting, da Vinci often used to divide the picture into sections and number them with a corresponding color so that his apprentices could complete the artwork later. Robbins used this idea and decided to create something that even people without much artistic skill could enjoy. He shared his proposal with the owner of the company, who asked him to create better landscapes and pictures that people could color.

But by 1957, because of the competition in the market, the sales for the market went down again. Dan Robbins retired in 1973 but is still a well-known artist. Till this day, he is the most exhibited artist in the world.