A Little Help For Turtles 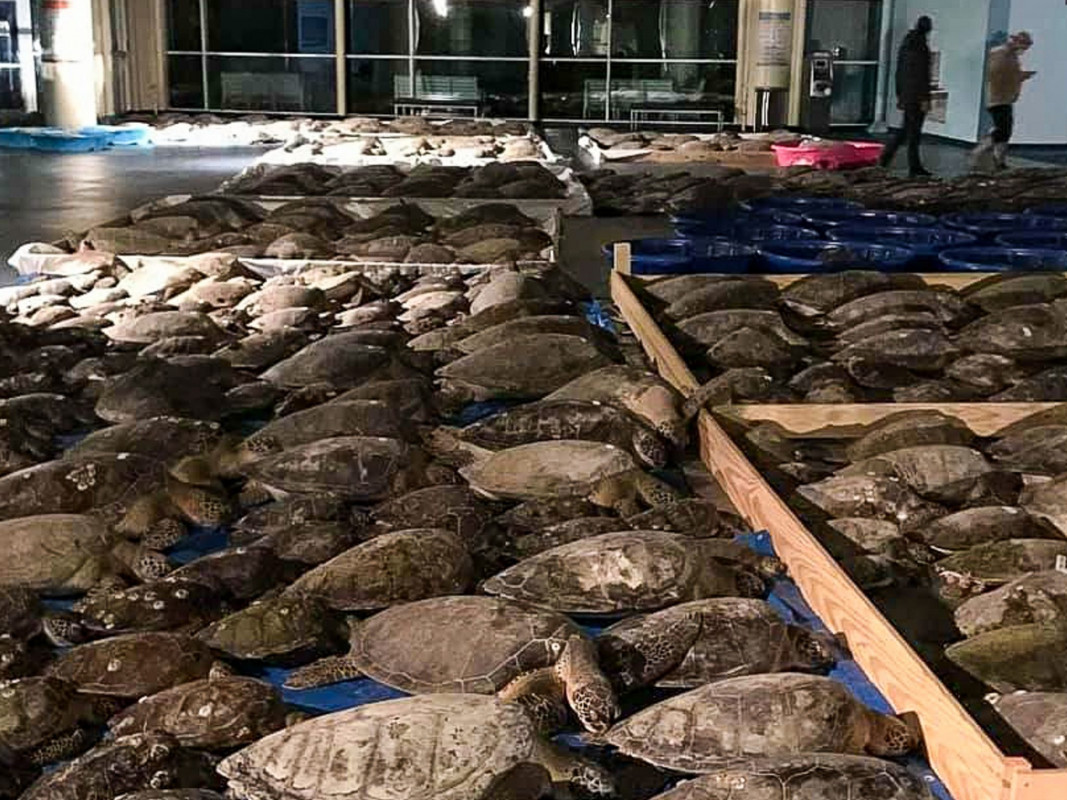 When Texas was hit by a freezing storm, people weren’t the only victims. Thousands of paralyzed sea turtles washed up on the beaches of South Padre Island, an island that is a part of Texas.

Since sea turtles are cold-blooded, they rely on the heat in the environment to maintain healthy body temperatures. However, when the storm hit Texas, the water temperature dipped and the sea turtle’s heart rates slowed down, leaving them alive but paralyzed.

Sea Turtle Inc, stationed in South Padre Island, took in thousands of turtles. Wendy Kight, executive director of Sea Turtle Inc mentioned said, “Without rescue, the island’s sea turtle population would have been decimated by the cold. It would have wiped out four decades of conservation work to protect the region’s threatened turtles, which also face dangers from boat strikes and entanglement in fishing gear.”

Caring for all of these turtles had been a struggle as, like the rest of Texas, Sea Turtle Inc. had no power for days. Luckily, turtles need to be warmed up gradually and so although the facility had no heat, the tarp was much warmer than the cold ocean water.

Recently, the turtles were returned to the sea, thanks to volunteers. It is a heartwarming story of people stepping in to help creatures that can not help themselves!