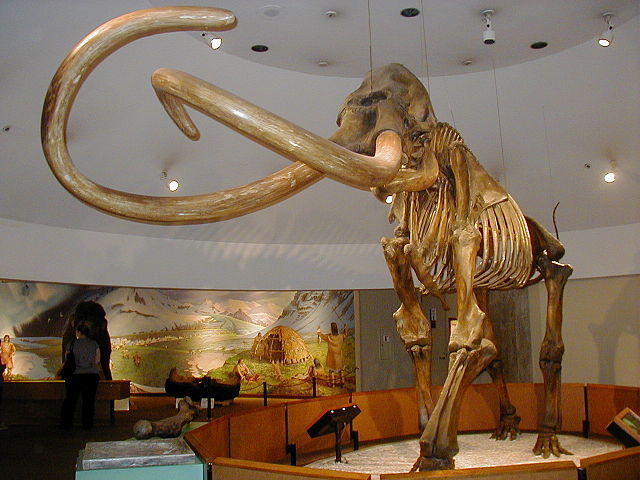 Imagine discovering an immense graveyard of more than 60 mammoths!

The discovery was made at a construction site in Mexico City, Mexico, where the General Felipe Ángeles International Airport is being built. The bones were found six miles away from another site in Tultepec, where mammoth bones from about 15,000 years ago were found in 2019.

When mammoths used to live during the last ice age, this place was once part of the muddy shoreline of an ancient lake called Lake Xaltocan. The lake was said to be shallow, with an abundance of lush grasses and reeds, which may have attracted these mammoths to the lake. Archaeologists believe that these mammoths got stuck in the mud, and humans took advantage of this “mammoth trap” to hunt them.

There were bones of adult male mammoths, female mammoths, and offsprings. The mammoths were found to belong to the species Columbian Mammoth which lived in North America during the Pleistocene Epoch that ended about 11,700 years ago.

Along with the mammoths, human remains were excavated from the site and are believed to be farmers buried during the pre-hispanic age. Utensils such as pots, bowls, and clay figurines were also found near them.

Why did mammoths disappear?

The vast majority of mammoths went extinct about 10,500 years ago.

This discovery can reshape our knowledge of how frequently our ancestors in the prehispanic age dined on mammoths. Archaeologists are now studying the mammoth remains to better understand these huge, mysterious herbivores.