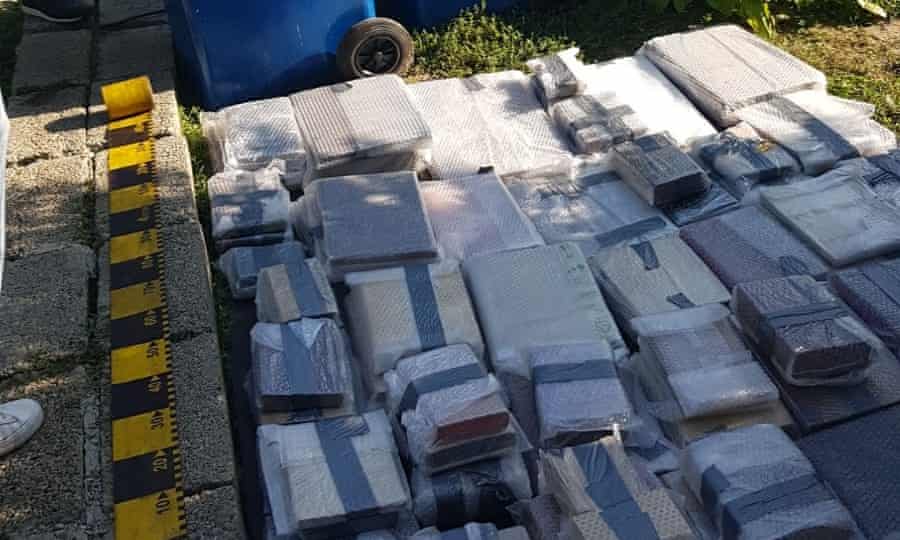 In detective shows on tv, the investigators often end up solving the case perfectly within the show’s thirty-minute runtime. In this case, these rare stolen items took three years to recover!

A set of 200 books valued at over £2.5 million ($3.2 million USD) were discovered underneath the floor of a home in Romania, a European country, on September 18. This find marked the end of three years of investigation, after a group of thieves stole the books in a London heist.

These books were on the way to auction and held temporarily in a London warehouse, when two men broke in one January night. The thieves first cut holes in the roof, then dodged security sensors as they lowered themselves onto the shelving. The two spent five hours loading 16 bags worth of rare books, before escaping in a getaway car driven by an accomplice.

Over the next three years, investigators from London, the UK, Romania, and Italy alike, all worked together to try and crack the case. The abandoned getaway car had been wiped with bleach, but authorities were still able to get a DNA sample. With this sample, they were able to track the thieves, as well as other members of the Romanian crime gang to which they belonged.

This gang had long escaped being caught, thanks to methods of flying members in and out of the country in time with their many other successful warehouse heists throughout the UK. However, this particular investigation led to 45 raids and 13 arrests. 12 out of the 13 have pleaded guilty to their involvement, while the last faces a trial next March. After most of these trials ended, the books were later traced to Romania, where local officers just recently found the books buried in a pit.

The next time you watch a detective show, keep in mind that stolen goods are sometimes much harder to recover than the show may otherwise lead you to believe!