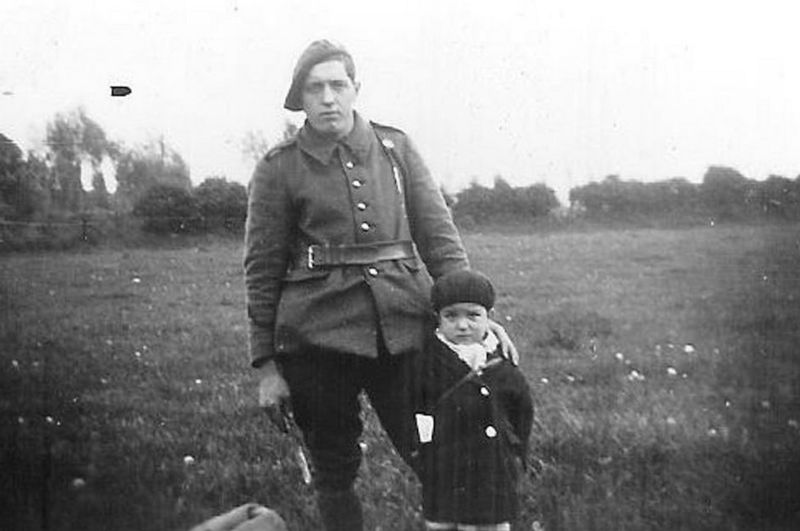 Did you know that France’s youngest war hero was only six years old!

Marcel Pinte finally had his name inscribed on the war memorial in Aixe-sur-Vienne. France also held a ceremony on Armistice Day that commemorated the young boy. Armistice Day is a public holiday in France to remember the victims and heroes of both World Wars.

Who was Marcel Pinte?

Marcel Pinte’s father Eugene, was a prominent commander who led a resistance movement, along with 1,200 fighters, during World War II.

The secret meetings in his parents' farmhouse and the people swarming in and out captivated young Marcel. He wanted to be a part of it and often followed the resistance fighters into the woods.

Nicknamed Quinquin, Marcel learned their codewords and carried secret messages to resistance chiefs in neighboring farms under his shirt. No one suspected him and many were surprised by his "astonishing" memory.

After the Normandy landing, which was a turning point in World War II, a large group of fighters parachuted near the farmhouse. It was August 19, 1944, and France was close to being liberated from Nazi Germany. Marcel's parents went to receive the fighters and equipment, and Marcel accompanied them.

Tragically, one of the men's Sten guns went off accidentally and shot Marcel. Although his death was an accident, Marcel Pinte is officially recognized as a war hero.