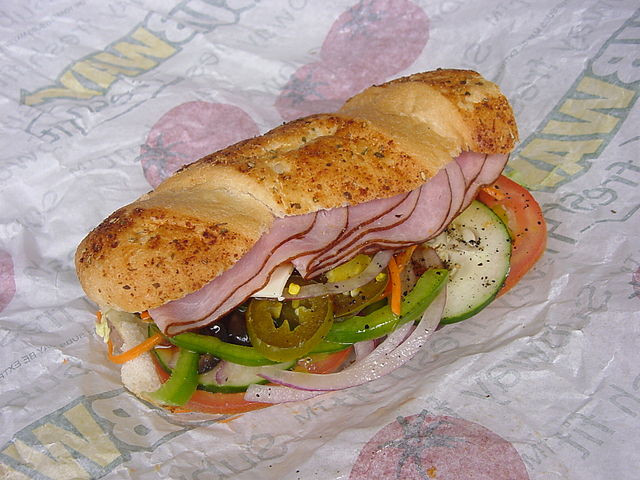 Subway is a famous sandwich franchise with 41,512 locations in over 100 countries. Ireland is one such country with 10 Subway locations.

Recently, the Irish Supreme Court ruled that Subway bread can not be considered “real bread” because it contains too much sugar by Ireland’s standards.

This dispute started when one of the Ireland Subway stores claimed that they should not have to pay VAT (value-added tax) on the rolls they use for their sandwiches since bread is considered a staple food that does not require VAT as per Irish law.

However, Ireland’s VAT Act of 1972 states that the amount of sugar in bread "shall not exceed 2% of the weight of flour in the dough." The Subway sandwich rolls were five times more, and contained 10% sugar content in the flour! Hence the court ruled that it is closer to confectionary or baked goods, and hence would not be considered bread.

This is not the first time this fast-food chain has been in trouble. In 2014, a petition circulated that Subway bread had a chemical ingredient that was used in the manufacture of yoga mats and carpet backing. The ingredient was banned in the European Union and Australia, and the company had to change its use.

A Subway spokesperson spoke out that “Subway’s bread is, of course, bread" and because it is baked fresh in stores, it draws customers back even after three decades.

Based on this new finding, should Subway’s sandwich rolls be considered bread? What do you think?