Tesler: The Man Behind Cut & Paste! 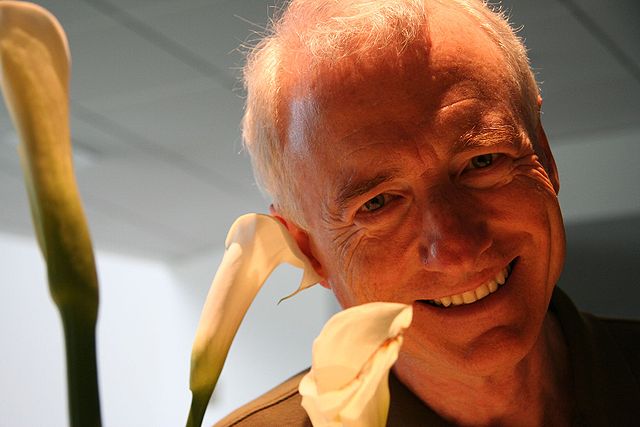 Have you ever copied and pasted something? What about opening a file by clicking on an icon?

These ideas and technologies were created by Lawrence “Larry” Tesler, who sadly passed away on February 16, 2020. The cause of his death is still unknown, but he will be remembered nonetheless. His mission was to make computing life easier, and he did exactly that.

Larry Tesler was born to Muriel and Isidore Tesler on April 24, 1945. He had a passion for computers in his early years. In high school, he made a new algorithm that generated prime numbers. His teacher was impressed and told Tesler that his algorithm could be implemented in computers.

Tesler instantly became interested and learned about a program that would allow him to have half an hour of computer time each week. With that time, he taught himself programming before he went to college!

He created his first program, called Gypsy, with Tim Mott while working at Xerox. It allowed the user to move big portions of text with the cut-copy-paste function. Gypsy also gave way to the idea that a user should be able to open a file by simply clicking on it. Previously, the user would have to type the file name into a command line to access it.

When Tesler attended a demonstration of the Altair, a low-costing personal computer, he returned to Xerox to warn others about the rise of cheaper and better computers. Even though he was mostly ignored, he continued to push for low-cost computers. He left Xerox in 1980 to work for Steve Jobs at Apple. When Tesler left Xerox, he realized that Apple was asking unique questions - ones that should have been asked, but had not been.

Tesler created many new and innovative programs. He was incredibly intelligent and made life easier for many people. He has made many great contributions to society, and his death will be greatly mourned.