The Treasure Hunt Is Over! 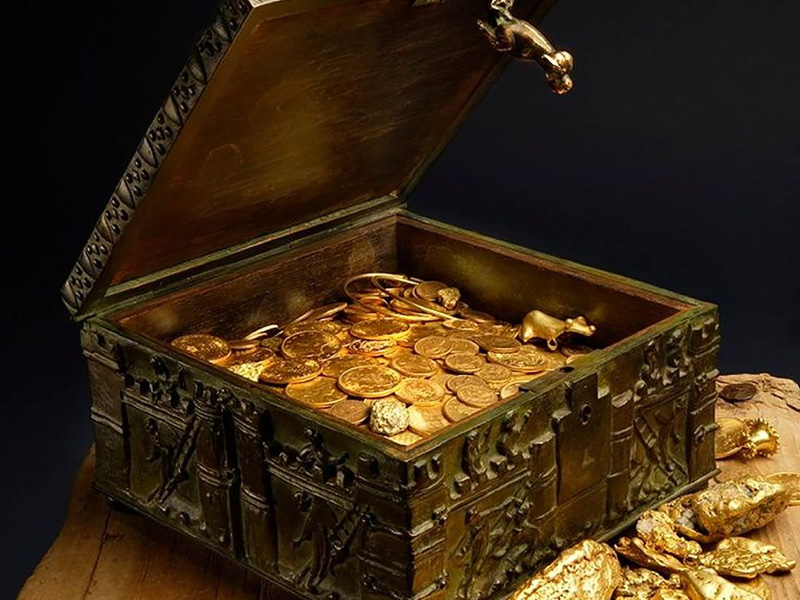 Who would have thought treasure hunting still exists in the modern-day?

Forest Fenn, a millionaire art dealer, captured the attention of treasure hunters, sending them on a chase.  He gave treasure hunters only two clues: a poem and a map in his autobiography, Thrill of The Chase. Fen claimed the treasure chest contained $1–2 million worth of gold nuggets, gems, and antiques.

Thousands of hunters started out on their adventure, hoping to stumble upon the fortune that would change their lives. They searched day and night, only to leave empty-handed. Many quit their jobs or emptied their bank just to look for this treasure trove. Some even lost their lives. Linda Bilyeu, the ex-wife of one of the victims believes “there never was any hidden treasure.”

And yet, one person has emerged victorious.

The victor did not want to disclose his identity. Fenn honored the request and only announced receiving a photograph confirming the discovery. With that, the chase has come to an end. Many fellow treasure hunters have mixed feelings. While they are relieved to know that the hunt is over, they are left wondering if the time they spent on the hunt was worth it.

Does the thrill from the adventure compensate for the enormous amount of time treasure seekers spent?